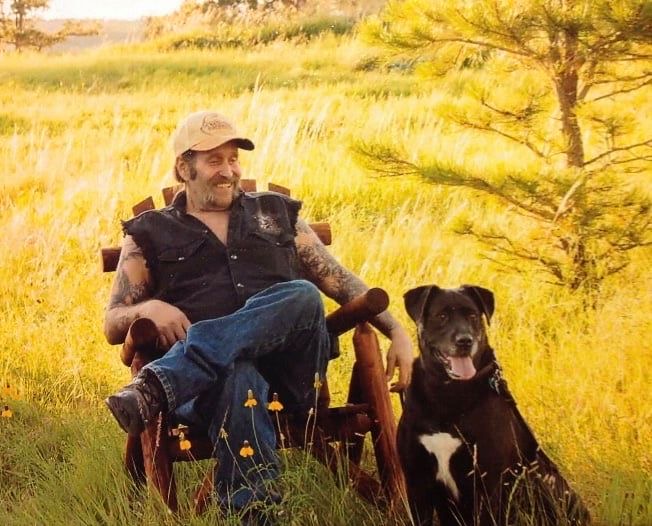 He was born in Cambridge, Massachusetts on July 14, 1954 to Martin and Marion (Glazier) Wertheim.

Gary joined the United States Navy in 1973 and proudly served on the USS Constellation until he was honorably discharged in 1976.

He settled down in Hot Springs where he was a member of the VFW Post 1640.

Gary was preceded in death by his parents, and his beloved dog, Lucy.

Due to the Covid-19 restrictions graveside services will be held at a later date at Black Hills National Cemetery near Sturgis, S.D.