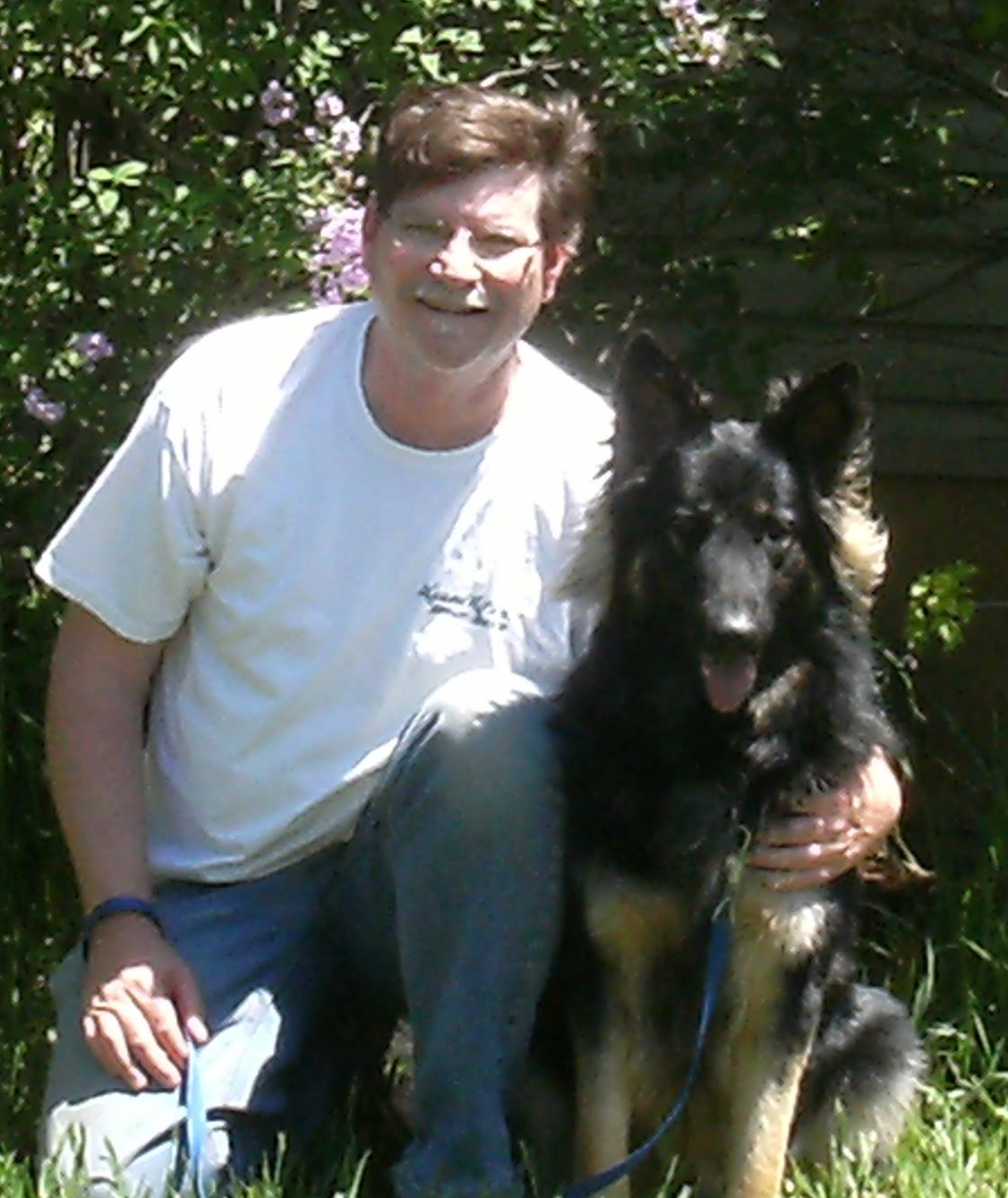 Mark Anthony Steffen went home to be with our Lord on May 16, 2020. He passed away at his residence in Hot Springs, S.D. with his family after a long and courageous battle with cancer.

Mark was born in Faith, S.D. to John and Patricia (Baseflug) Steffen to begin touching many lives on May 10, 1961.

As a child Mark lived on several Indian reservations in North and South Dakota. His parents, both educators, chose their mission to do their educational careers in the Native American communities. In 1972 Mark moved with his family to Hot Springs. He graduated from Hot Springs High School in 1979, later attending college in Vermillion and Spearfish.

During his early years Mark was a bartender at The Country Club where he began to come out of his shell -- having been a very quiet and shy guy. Later, he was a bartender at Yogi’s Den for several years.  He also managed The Bar for a short time then began cutting meat at Dick and Mary’s Supermarket. He soon found the career he knew he was meant to do, and began his electrical apprenticeship with local contractors earning his journeyman’s license.  After earning his master electricians license, he began his own business Steffen Electric. Mark ended his career early as the electrician for the State Veterans Home due to his fight with cancer. This was the position he expressed he liked the most as he loved “his residents” and they loved him!

Mark had many activities and hobbies. He was a crazy rockhunter. He loved going out on the prairie hunting with friends and others, who he got hooked on rock hunting too.  He was so proud of the fairburn agates he had found. He bought, sold and traded many others on the internet and rock shows/swaps. He had an eye for antiques, acquiring that from his Mom! Mark was an avid pool player. He placed in singles at the S.D. State Pool Tournament and played with the team twice in Las Vegas at the World Championship pool tournament. They did not place, but had a wonderful time! In years past he also joined a softball league (pitcher), bowling league, golf league (it would have definitely been “unSteffenly” not to golf!). He was a diehard Vikings football fan. Mark did some fishing and liked it, but probably mostly fished to appease his wife, as he spent more time on the banks looking for rocks and fossils! When he could, he volunteered at the State Veterans Home and the VA. He helped with the VA’s golf program. He enjoyed his dog Steffie. He spent a lot of his time with her, walking and taking her along for rides. Brenda called Steffie “Mark’s best girl” loving that four legged family member as much as her. Mark loved to spend time with family and friends, always looking forward to the family reunions in western North Dakota. Mark was also a member of the Sons of the American Revolution.

Mark was always willing to lend a helping hand or whatever else he had to friends or others in need. He was the most amazing man anyone could have ever known. He was so kind, caring and full of love. It is not at all surprising it was so easy to love him! Personality and sense of humor-where to start? Mark was such a wonderful husband, father, brother, uncle and friend. When he met someone new, he met a new friend. He had an unwavering faith and attitude that carried him through the journey with his illness. Odds as they were presented to him never ever left him asking “why me”?

Preceded in death by parents, John and Patricia Steffen.

He will be dearly missed and remain in our hearts forever.  Peace be with us all, as it is only until we see him again!

A memorial will be established in Mark’s name to the Southern Hills Pink Dart Leagues (Pink Ladies and Pink Coeds). All league fees and other money they raise is distributed to help local cancer patients. In the beginning the Pink League’s focus was to help breast cancer patients, later undertaking all cancer patients. Mark was a recipient several times over. This cause would make him proud.

Services are pending. If you are unable to attend, Mark’s memorial service will be video recorded and posted with his obituary on www.chamberlainmccolleys.com, after services are concluded.