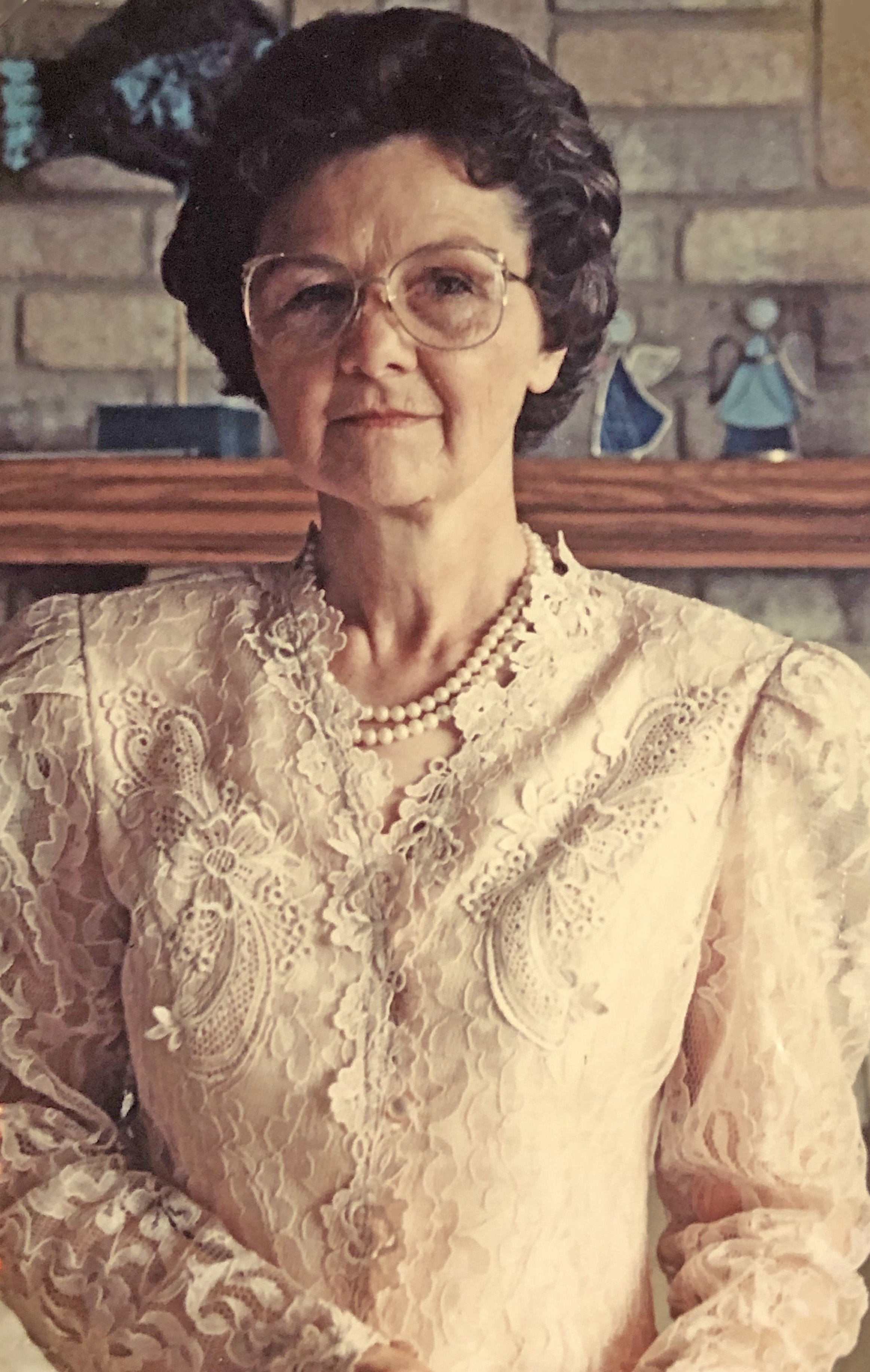 Jean was born on November 8, 1930 in Ben and Leafy Mansfield’s log cabin in South Dakota. She was the eldest of Dale and Helen (Blankenfeld) Mansfield’s 11 children. Jean had fond memories of growing up on Pass Creek. She attended her first two years of High School in Martin, S.D. and graduated from Cherokee High School, Iowa in 1948. She began Cosmetology school in Sioux City Iowa but left before finishing when Wm Wayne Ireland appeared one afternoon, took her home, spoke to her father, and proposed. They were married in the 1st Presbyterian Church of Rapid City S.D. on November 12, 1948.

Jean and Wayne raised 4 children. While raising them, Jean delighted in sharing her love of natural beauty, from the prairie to the Needles of the Black Hills, playing in creeks, camping on land in the Hills, and teaching them to garden.  Jean was as graceful in her selflessness and care of others, as she and Wayne were when they flowed beautifully across the Long Valley dance floor. She made the complicated simple by supporting last minute plans made by her children, happily playing on the floor with her grandchildren or chasing them over the back of a couch as needed, accepting in-laws and outlaws and extras as family, and making all feel important as she shared love with everyone.

Jean would live in multiple communities in Western South Dakota the rest of her life. She was always active in the community, Extensions Club, Welcome Wagon, Election Board and Church. Jean provided day care services in Rapid City and Oral, and was part of the Foster Grandparent program in Hot Springs.

Private interment will be held on Saturday, May 23, 2020 at Martin Community Cemetery in Martin S.D. A Celebration of Life service, where we can gather and share memories of Jean, will be planned for the future. Chamberlain McColley’s Funeral Home will have a video of the interment service available.

In lieu of flowers, Memorials to the Alzheimer’s Association are preferred.