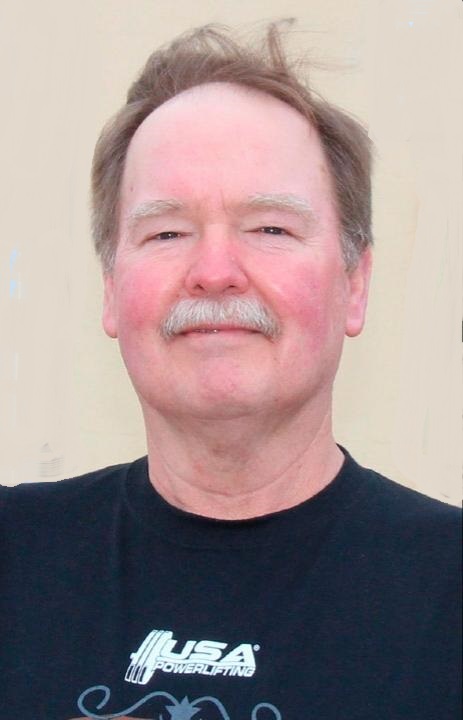 Jerry spent his days working for the BNSF Railroad for 42 years before retiring in 2015. He was an active member of the Edgemont Volunteer Fire Department for 43 years, proudly serving as Chief of the Fire Department for 7 years and Assistant Chief for 3 years. One of Jerry’s proudest accomplishments, while serving on the fire department, was establishing the current fire hall in the old Kustom Kraft building. Most recently Jerry served as the Mayor of Edgemont for his second term. Jerry’s largest passion was spending time with his kids and especially his grandkids. Fishing, playing legos, shooting bow and arrows, shooting guns and riding on the garden tractor with his grandchildren were some of the things that made his heart most full. Jerry was always a champion for the under dog.

Jerry was preceded in death by his parents and grandparents.

Private committal services will be held at the Edgemont Cemetery.

A memorial has been established in Jerry’s name.