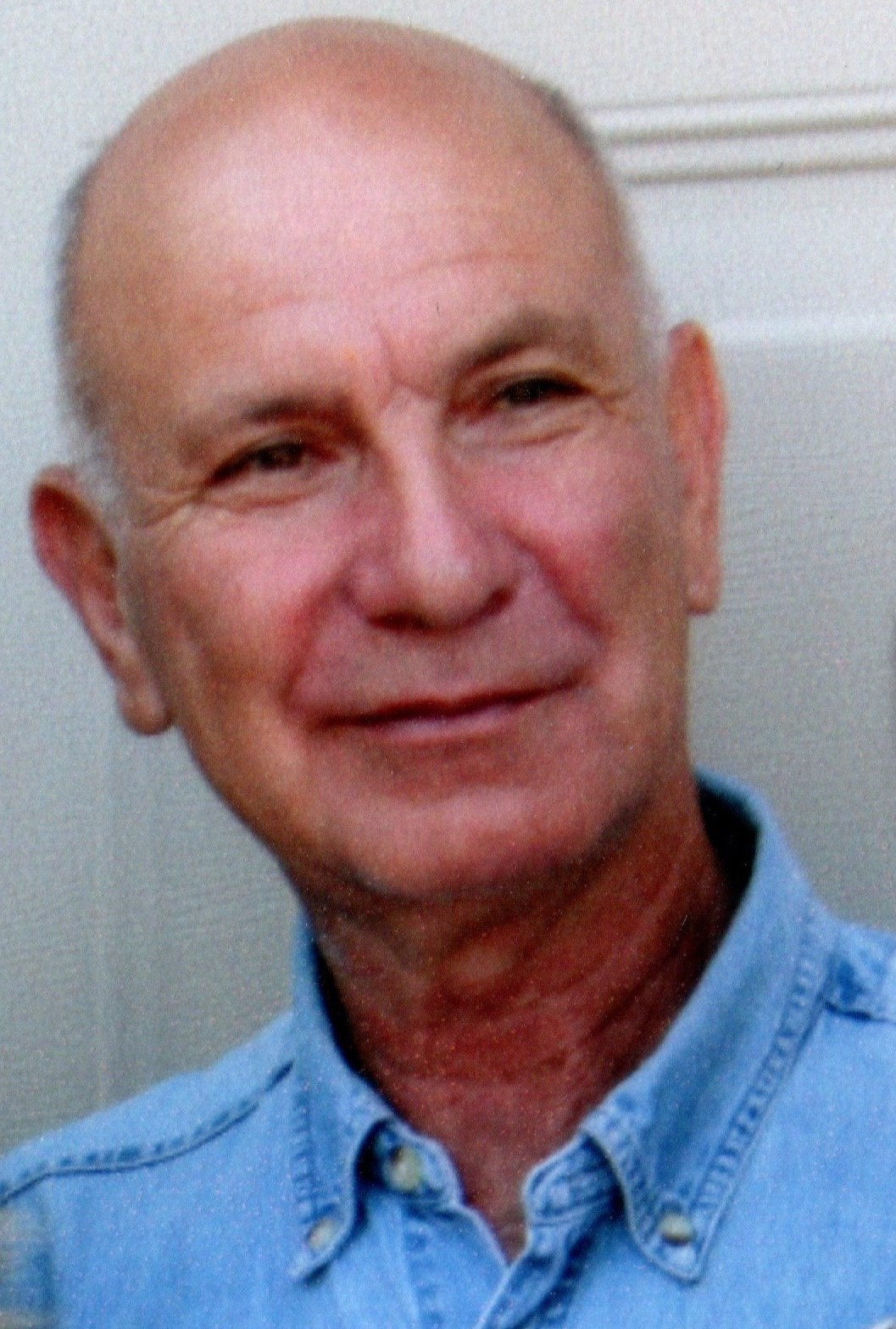 On Monday, April 20, 2020, Dr. Paul A. Wittenberg, loving husband, father, grandfather, brother, and friend, passed away in Hot Springs, S.D. at the age of 80 after a long and courageous battle with cancer.

He was born in Tokyo, Japan on February 21, 1940 to Drs. Elizabeth (Shevchenko, dentist born in Harbin, China) and Ernst Wittenberg (physician born in Hamburg, Germany). Paul was a strong man, always pushing forward despite any odds. After immigrating to America in 1946, he lived in New York for one year before moving to Colorado. Paul graduated from Colorado State University in 1964 with his veterinary degree. Paul had over 50 years of veterinary practice, starting first in Idaho, and then moving to Hot Springs in 1967, where he opened the town’s first veterinary practice – the Fall River Veterinary Clinic. Paul’s expertise and strong leadership skills resulted in several awards and appointments throughout his career: in the 1970’s, Paul was appointed by Governor Richard Francis Kneip to be the President of the SD Board of Veterinary Medical Examiners; in 1989, Paul was elected by SDVMA membership to be the SDVMA President; in 1996, Paul was selected by the SDVMA Executive Board to receive the SD Veterinarian of the Year Award for outstanding service to the veterinary field; and in 2004-2005, Paul served as the Animal Health Coordinator and Trainer for the SD Animal Industry Board and as a Member of the South Dakota Reserve Veterinary Medical Officer’s Corps. Paul took his responsibilities seriously and always worked to make a difference. Paul also served as a member of the Chamber of Commerce and Rotary Club (including as the Rotary Club president), and was the town’s cartoonist for over 50 years.

Paul had an impact from the very beginning and touched the lives of many. He is survived by many family members who will miss him, including his wife, Kathleen Wittenberg (Hot Springs); his beloved pets, Chance, Copper, and Apollo; brother, Peter Wittenberg (Gastonia, N.C.), and sister-in-law Betty Ann; son, Greg Wittenberg (Rapid City, S.D.), daughter-in-law, Nan, and grandchildren, Sophie, Grace, and Vanessa; daughter, Debbie Drew (Minneapolis, Minn.), son-in-law, Darren, and grandchildren, Alex and Zach; and daughter, Kim Wittenberg (Rockville, Md.); as well as step-daughter, Kerri Goethals (Rapid City, S.D.), her husband, Brian, and their children, Jaxon and Nathan; and step-son, Justin Berard (Manitoba, Canada), and his children, Dominque and Patrick.

Paul was preceded in death by his first wife, Frances (Cross) Wittenberg.

The funeral services at St. Anthony’s Parish will be scheduled and announced after the COVID-19 pandemic is under control. There will be a graveside memorial service (family-only due to pandemic restrictions) at Fairview Cemetery in Oral, S.D.

Arrangements have been placed in the care of McColley’s Chapel of the Hills in Hot Springs, and written condolences can be made at www.mccolleyschapels.com.