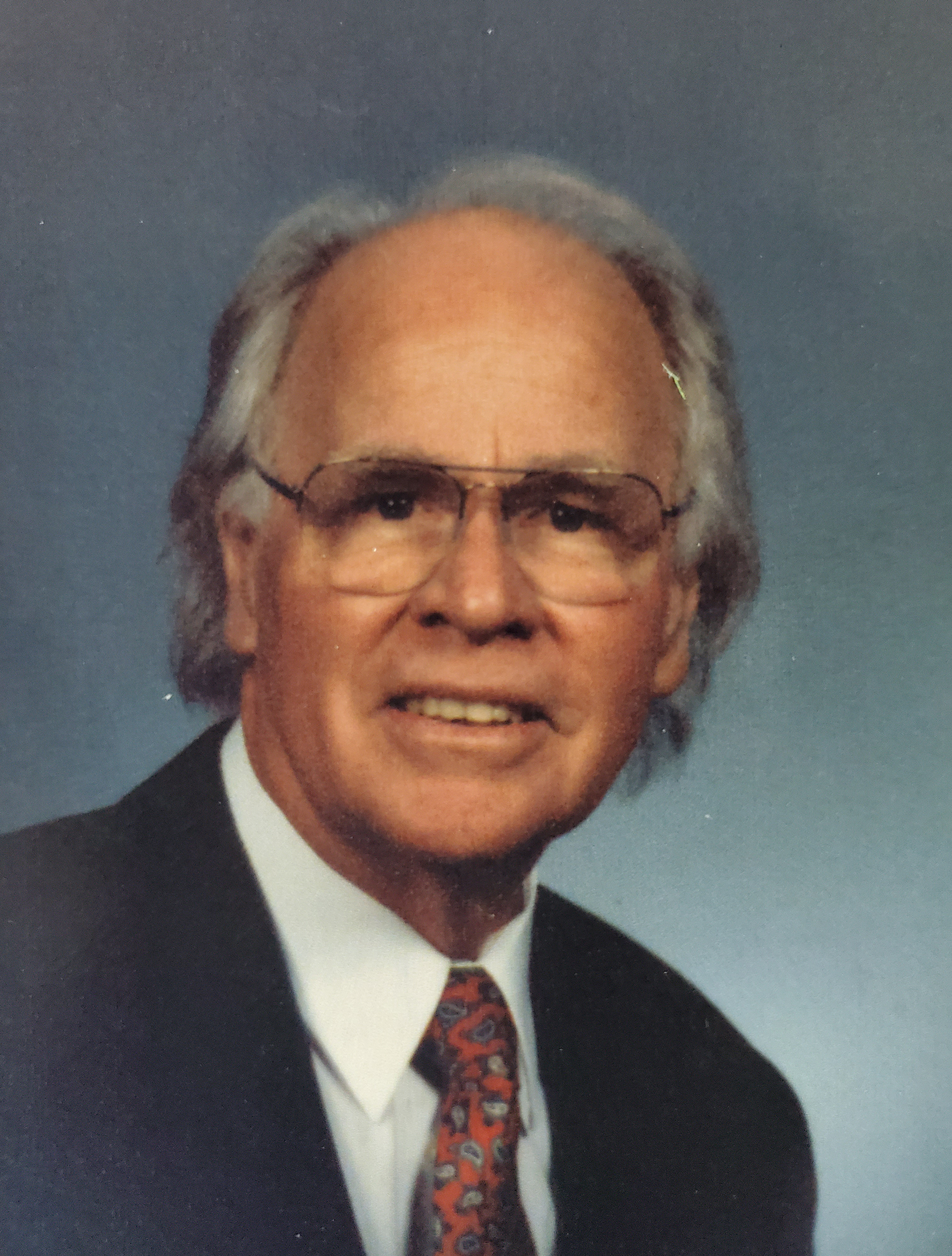 William (Bill) was born in New Jersey to Joseph and Sarah Clark. He received his education at a number of schools throughout childhood including when his family moved to Canada, and then Bill moved to Florida. As the story is told, when in Canada, he and his horse would travel 9-miles one way to and from school, but only if the temperature was above minus 30-degrees F. He acquired his high school diploma in Florida later in life while attending night school.  Bill attended Trinity College in Florida as well as voice training.

He married Laura Barlow on October 4, 1958. Bill lived a full life first and foremost as a loyal servant of our Lord Jesus Christ, wonderful husband and father to four children. He and Laura thoroughly enjoyed socializing and sharing coffee and meals with family, friends and strangers.

He was a street-corner preacher, amateur boxer, and professional painter. He was an accomplished classical tenor, a published author for his book, “About Magog The Whole Story”, developed a multi-decade career with the railroad holding positions such as Train Master, Locomotive Engineer, etc.,. As a member of the Gideons and a Youth for Christ Director, and the President of the BLE (Brotherhood of Local Engineers), Bill was always busy. Bill was an avid runner, averaging up to at least 15 miles per day. Other hobbies included wood working, landscaping and fishing.

Services were held Monday, March 2, 2020 at Southern Hills Evangelical Free Church in Hot Springs. Casey Smith and John Dennis co-officiated. Burial was at Custer Cemetery. Arrangements are under the direction of Chamberlain-McColley’s Funeral Home. Online condolences may be sent to www.chamberlainmccolleys.com.

Memorials may be given in Bill’s memory to the Gideons.