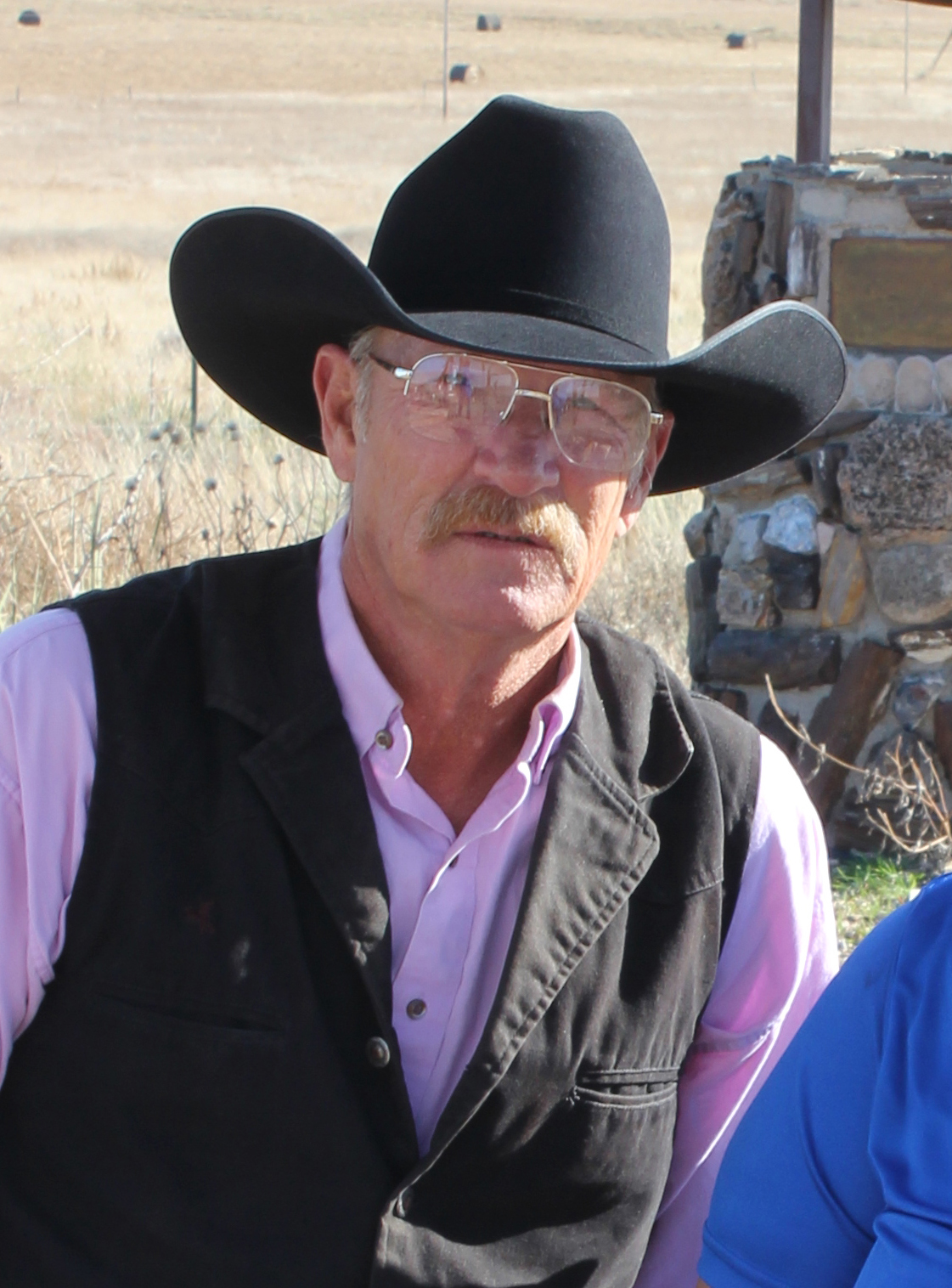 Michael Thomas Anderson, 61, passed away February 7, 2020 at his home in Hot Springs, S.D., surrounded by family, after a battle with cancer.

Michael Anderson, or Mike, was born in Casper, Wyo., on July 22, 1958. He received his family name from his stepfather, Gus Anderson, who married Mike’s mother, Marjorie. They lived in Cheyenne, Wyo., for a number of years and his stepfather’s careers in the Air National Guard and as a quarterhorse breeder fed Mike’s lifelong love of horses and served as an inspiration for him to join the US Army. After serving two years in the Army, Mike moved to Gillette, Wyo., and lived there for 26 years, working at the coal mines as a welder and running heavy equipment. While living in Gillette, Mike met and married Roberta Geer, with whom he had a son, Andy Anderson.

After his time in Gillette, Mike took odd ranching jobs around South Dakota before moving on to Hot Springs, where he remained the rest of his life. In Hot Springs, Mike worked at the Fall River Feedyard for 10 years until his first cancer diagnosis in May 2018. Mike met Norma Gausman in 2005 and they lived together many years, finally marrying in 2014. Norma shared a mutual interest in horses and her enthusiasm reinvigorated his passion. Together they acquired several horses over the years, which became his primary hobby and outlet, especially after he was unable to work due to his illness.

Aside from his equestrian activities, Mike’s hobbies included playing and watching football, baseball, rodeo and especially going fishing. He liked playing guitar and although he was the consummate cowboy, he loved rock music. His truck radio was always frequently tuned to local 70s rock stations or had The Eagles on loop. He was an avid fan of the TV series M*A*S*H and watched re-runs so often he could quote dialogue before it was spoken. As a hard-working man, he had a big appetite, loved home-cooked meals and was a regular DQ customer, always ordering a Chocolate Extreme Blizzard made with chocolate ice cream.

Around town, Mike always liked to visit with anyone who would swap stories and joke with him, and was known for his sense of humor and teasing (and his willingness to take as much as he dished out). He was generous with his time and knowledge, gladly helping those needing assistance with horses, cattle, cars or equipment. Mike always made time to love up on pets, especially his dogs Max and Sammy.

Mike’s grandchildren were the most important people in his life. His grandson Hesston was his pride and joy and he adored Norma’s granddaughters Alexis and Zoey. Those who knew Mike best over the years know he was not a perfect man and had many flaws and vices, but he was first to admit it, and he spent the last several years of his life proudly sober and doing everything he could to make amends. He was looking forward to many more years with his grandchildren and riding horses. Although his cancer had gone into remission in late 2018, and he had substantially recovered, it returned in October 2019. The family would like to thank the staff of the Monument Health Cancer Institute for all their patience, kindness and assistance.

Mike was preceded in death by his parents and is survived by his wife, Norma (of Hot Springs); son, Andy, Andy’s fiancée, Lindsay and their son, Hesston (all of Joliet, Mont.): stepson, Justin Gausman, Justin’s fiancée, Deana Roberts; stepson, Christopher Gausman and Christopher’s daughters, Alexis and Zoey Uehling-Mason, (all of Hot Springs). Mike is also survived by his beloved horses, Pete and Rusty and dog, Sammy.

Memorial services will be held at 1:00 p.m., on Thursday, February 13, 2020, at Chamberlain McColley’s Funeral Home in Hot Springs with Reverend Morris Nelson Officiating.

A memorial has been established in Michael’s name to benefit the American Cancer Association.