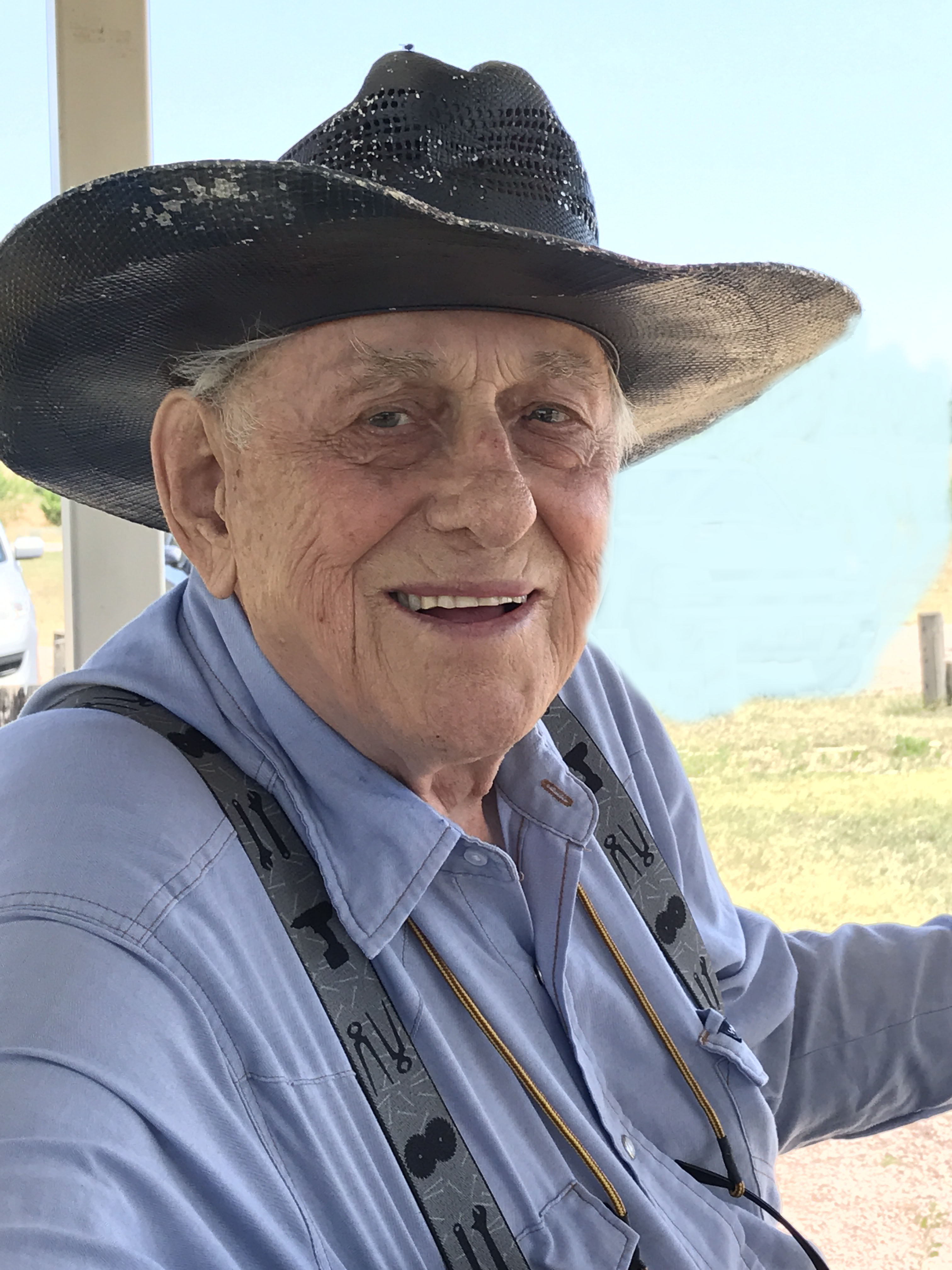 William Spitzer, otherwise known as Sweet William, Wild Bill, Dad, or Grandpa never met a person who wasn’t a friend. He loved to dance, to laugh, and to love with all his heart. His favorite past time was telling stories, even when he couldn’t hear the other person he was talking to. He was born on the kitchen table in 1930 in Parshall, North Dakota, to his father Christof Spitzer and mother Amelia. He had 9 siblings, and grew up on the farm riding horses. He met his wife Jacklyn Pierce in 1955, and they fell in love fast and hard. Within weeks, they married and began a half-century love story. Bill and Jackie’s union had two children, Lorry Lou and Doug.

Bill was proud of his military service. As a young man growing up on a farm in North Dakota he had not seen much of the world until his country called him into service. Bill would tell stories of riding the train to Union Station in Chicago, then across the country to Seattle to catch his ship to Japan and then onto Korea, where he served four years. Upon returning home Bill found work in the oil field business covering eastern South Dakota to western Montana. Upon meeting his love of his life, he settled down in the big city of Rapid City. For the next twenty years he worked in the produce industry, and enjoyed the Black Hills fishing and hunting. Eventually owning his own business in Waco, Texas in 1987. But most of all he was proud of his family. His wife Jackie and son Doug passed away too early, losing Jackie in 2006 and Doug in 1997.

Sweet William is survived by his daughter, Lorry and her husband, Bill; their children, Pierce (Walter); Paige (John); and Jackson (Alex); and great granddaughter, Amelia.

Bill taught many how to fish, make a proper flapjack, do the polka, fix their car, and sing a song. His real lasting legacy is all the friends he made in his 89.5 years on earth. He believed that there was a common bond between everyone.

We thank Alverna, Cindy, his breakfast club, the entire medical staff at Fall River Hospital and the countless others that made Hot Springs his home. Thank you for taking care of him, listening to him, dancing with him, and keeping him busy. Thank you to those who travelled from far and wide to celebrate his life with us. Many will miss him, but now he’s dancing in heaven.

Committal Services will be held at 2:30 p.m. on Thursday, February 13, 2020, at Black Hills National Cemetery near Sturgis, S.D.

In lieu of flowers a memorial has been established in Bill’s name to benefit the Lion’s Club, Hot Springs Senior Citizen Center and Meals on Wheels.