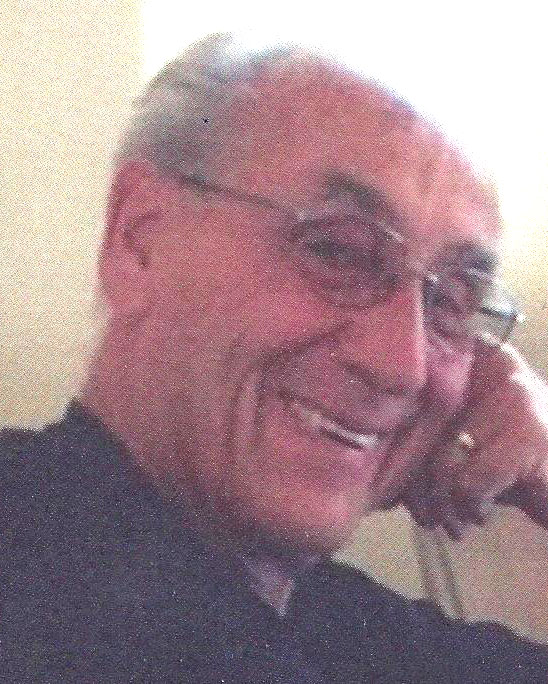 As a child Harvey sang in the choir at the Episcopal Church in Danbury, Conn. He played varsity football as left tackle and graduated from Danbury High School in 1955.

He proudly served in the United States Navy from 1955 to 1958. Part of those years spent serving on the U.S.S. Tringa as part of the Submarine Force, U.S. Atlantic Fleet.

Harvey met the love his life, Jackie, in 1990 at a church social. They were married on July 10, 1991 in Colorado Springs. Jackie, Harvey and Shellie worked together to build a successful wholesale floral business, Petal Pushers Express, which they operated for 10 years. During this time they also enjoyed time traveling and visited Italy, Canada, Mexico, and many locations closer to home. In 2008 they sold the floral business and began retirement.

In 2011 they sold their home in Colorado Springs and made the move back home (for Jackie) to Hot Springs. They wasted no time in becoming evolved in their new community. Perhaps their greatest love was that of gardening. Together they turned their new yard into a beautiful garden, which often had those driving by, admiring it. Their gardening extended into the community of Hot Springs as each summer they adopted a pod on a corner of the downtown area. Jackie, Harvey and Chris spent many hours making the corner into a mini garden of beautiful flowers. Harvey truly loved Hot Springs and the Black Hills

Harvey lived each day of his life with simplicity and integrity. His family appreciated his thoughtfulness, caring hugs, calm presence, and loving personality. He showed wisdom and insight within his family and his life. “There wasn’t a road he wouldn’t travel down, there wasn’t anyone he met who was a stranger” (Chuck quote)

In lieu of flowers, the family requests contributions in Harvey’s memory be made to the Grace of the Pines Hospice in Hot Springs, S.D.

A memorial service was held in Harvey’s honor on Saturday, February 8.