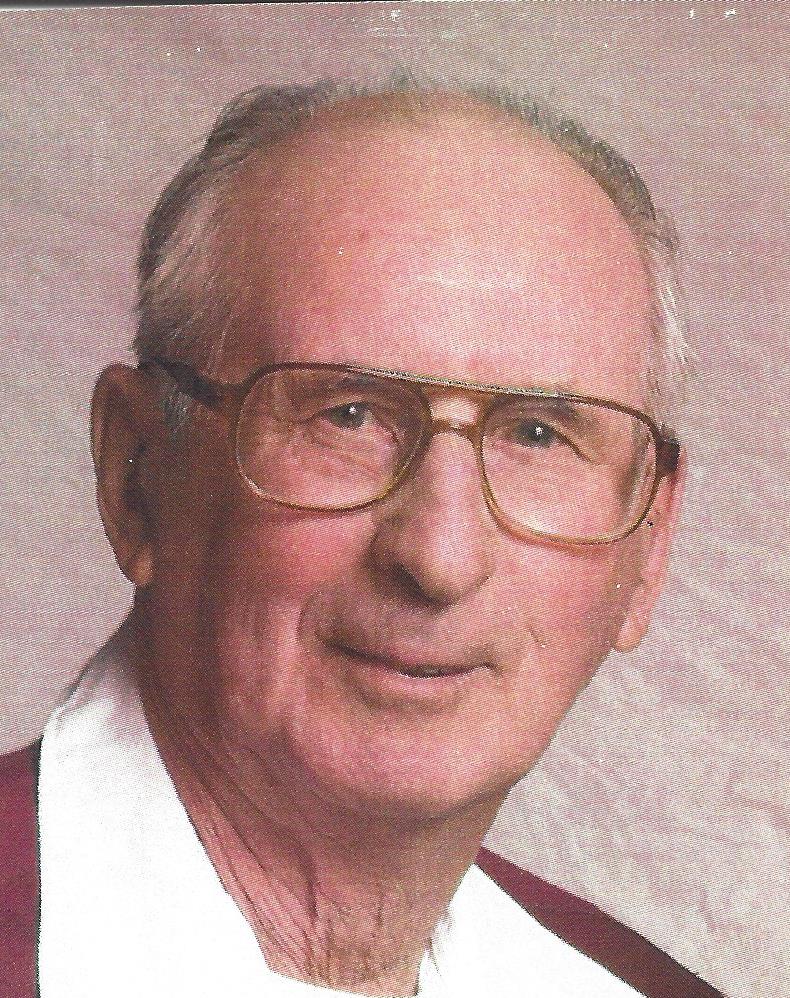 Clarence enlisted in the U.S. Navy in 1954 and served on the USS Diachenko APD 123, Amphib Squad One, Home Port, San Diego, Cali. The USS Diachenko was the last American Ship to leave Haiphong at the end of the Indo China Evacuation, in May of 1955. After returning to Stateside, Clarence served six months as Boat Engineer for Amphib Squadron One Staff and then finished his Navy Enlistment on the US Seminole AKA 104 with two more tours of duty in the Pacific. After being discharged from active duty in 1958, Clarence returned to Lincoln, NE, where he served a few months on Active Reserve Duty.

Clarence began working at the Veterans Administration Center in Omaha in 1959, as a mail clerk and teletype operator. It was here that he met a young dietitian, Janet M. Steven, whom he married in Omaha on March 5, 1960. They both transferred to the VA Hospital in Livermore, Cali., in 1962, and in 1963 they transferred to the VA Medical Center in Hot Springs. Clarence retired from the Hot Springs VA Center in April of 1989.

Clarence enjoyed the years he lived in Hot Springs and kept busy hunting, fishing, and motorcycling. As their son, David, became old enough to ride a motorcycle, the family did most of their traveling to visit friends and relatives on motorcycles. They spent many years and miles on the road with a Goldwing and tent or small camper trailer. They hosted campouts at Cottonwood Dam, west of Hot Springs, for many years for a nationwide cycle group. The IBMC members enjoyed Hot Springs, and some have been back, on and off, for thirty years or more. Clarence was also a dedicated musician and played for Hot Springs events for many years. Winters were spent in the south and Clarence never went without playing at some dances, jam sessions or for audiences in RV parks or senior’s events.

Funeral services will be held at 10:00 a.m., Saturday, January 18, 2020, at Seven Sisters Living Center Chapel in Hot Springs. Interment will follow at the Evergreen Cemetery in Hot Springs.

Arrangements have been placed in the care of McColley’s Chapels of the Hills in Hot Springs. Written condolences may be made at www.mccolleyschapels.com.