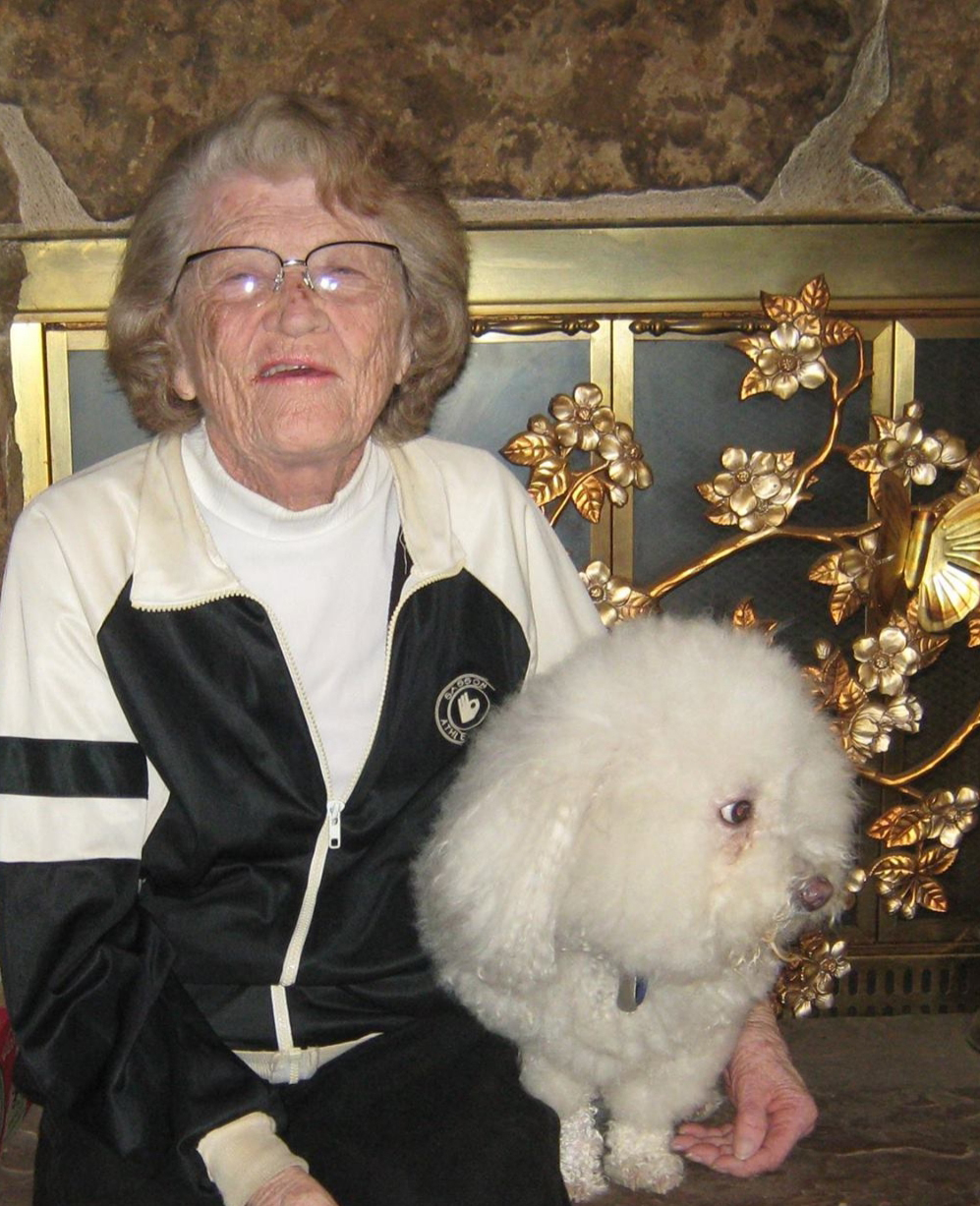 Lorrie was born September 6, 1937 in Hot Springs, at Our Lady of Lourdes hospital, and was brought home to Upton, Wyo. and then to the Table area in Dawes County.  She attended Table Center School in Dawes County and graduated from Assumption Academy H.S. in 1956. When she was young she had an enjoyable stay with helping her Aunt Lucille McGannon on the farm SW of Chadron.

She had married her high school sweetheart, the late Bob Jezek (2009), right after High School in ‘56 and they lived in Chadron, California and Colorado with her last residence in Littleton, Colorado. She had achieved thorough genealogical researches of both of their family’s histories for many generations. She even contacted the Irish side of the McGannon’s that were still living in Ireland. She traced history of the Knueppel family back to Germany.

She was preceded in passing by her husband, Bob Jezek; parents and an older brother, Donnie Knueppel (in childhood).

She is survived by her brother, Mike J. Knueppel in SW of Chadron, Neb.; nephew, Retired Marine Tod Knueppel (Cindy) of California and Jodie Faires (Eddie) of Colorado along with great-nieces and great-nephews.

A special thanks to the staff at Pine Hills Assisted Living Center in Hot Springs for their special care of Lorrie.