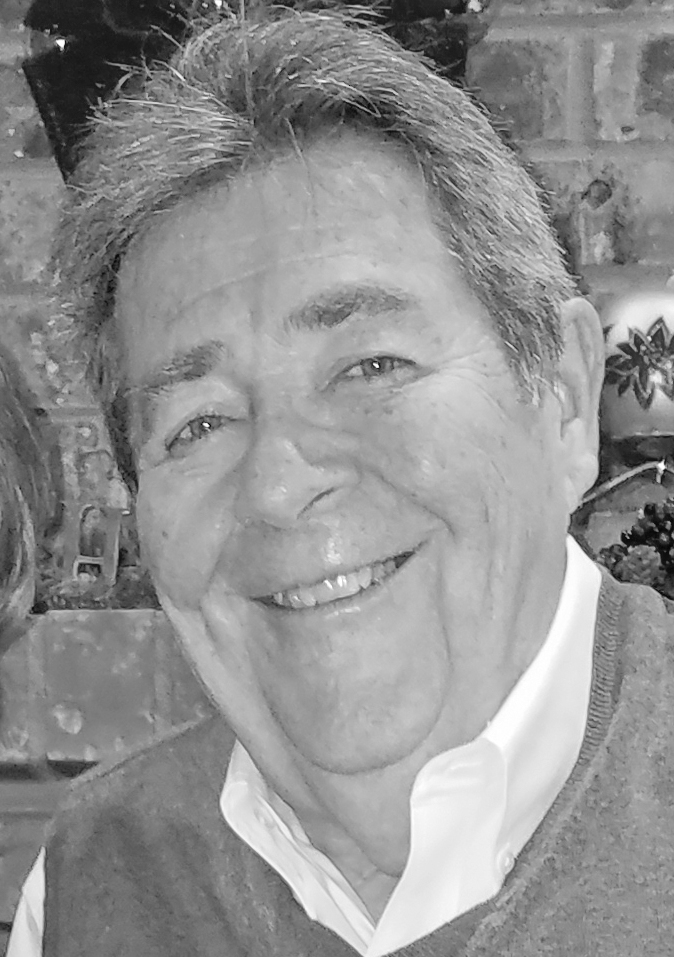 John Walter Miller, born 1945 and raised in the South Dakota Black Hills, died peacefully surrounded by his loving family in October in the Seattle area. He was a wonderful husband, father, son and man.

“Jock” was the only child of Jane (nee André) and John Martin Miller of Hot Springs. Attending University of Wyoming on a football scholarship, John graduated from University of South Dakota with degrees in Economics & English. At The Emporium in San Francisco he met his soulmate Sandy (nee Borgen). They married in 1970 and for nearly 50 years, John was Sandy’s rock.

Later finding his forte in outside sales & using his uncanny math skills, John became Regional Sales Mgr./Vice-President for Simmons, Sealy and Tempur-Pedic. His work allowed him to make lifelong friends while seeing much of the USA. Able to retire at age 60, John shared his parents’ last years and rejoined the “3 amigos”. John enjoyed travel including adventures in Europe with daughter Stacia plus many special trips to Mexico. In 2018, he organized his lifelong bucket-list trip to see Perth and explore Australia/New Zealand for 10 weeks with Sandy.