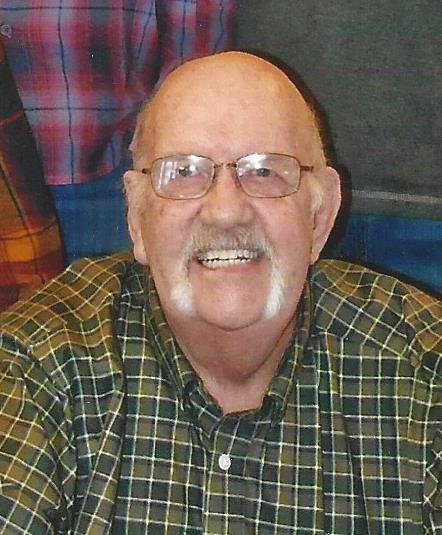 Ronald was born in Custer on February 14, 1944, to Beulah and Howard French. He graduated from Edgemont High School in 1963. Football was a big part of Ron’s life in high school and college. After graduating from Northern State College, he started his teaching career at Lake Andes.

In 1970, he moved to Faulkton, where he taught until he retired from teaching in 1994 and moved to Aberdeen, where he was active in Yelduz Shrine and Army Reserve. During his 25 years in the Army Reserve, Ron was called to active duty for Desert Storm in 1991. Ron married Jackie Kennedy Groves on February 17, 2001. They lived in Aberdeen until 2004 when they moved to Custer. While living in Custer he enjoyed volunteering at Outlaw Ranch.

He was preceded in death by his parents, Howard and Beulah French.

Ron is survived by his brother, Marvin (Joan) French of Custer and nephews, Christopher and Jason French both of Severance, Colo.