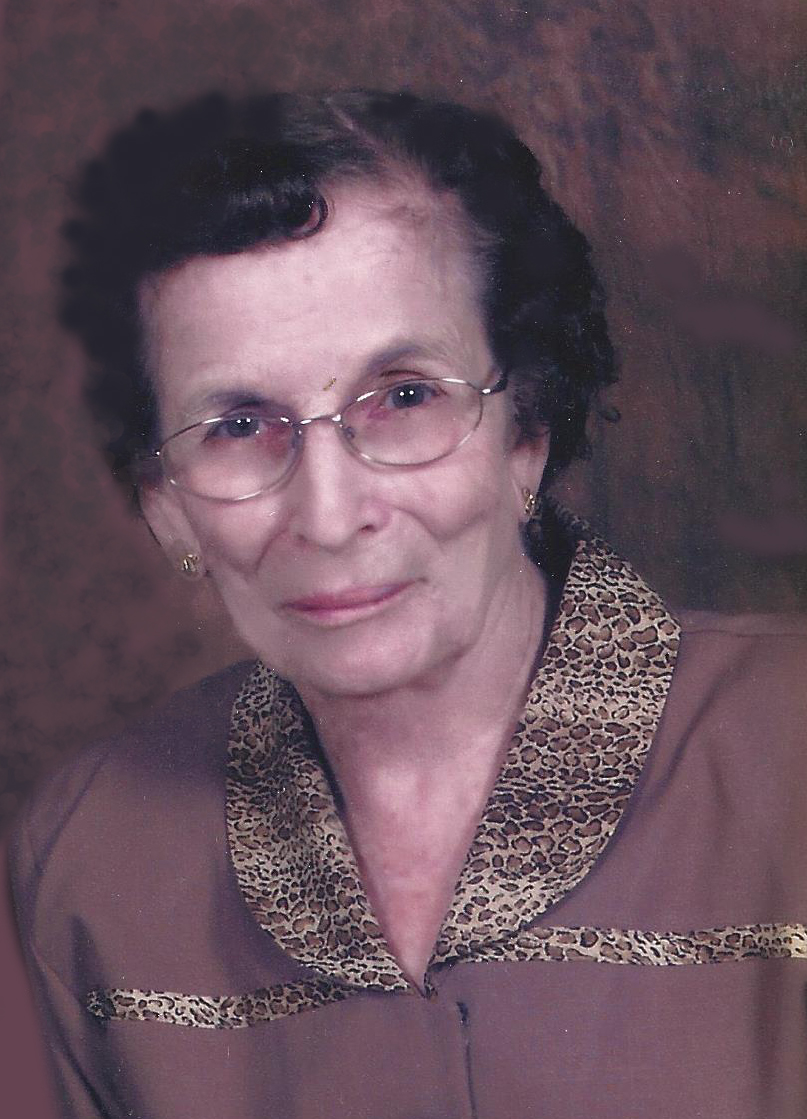 Betty Rose (Hawk) Caylor, 88, passed away on September 9, 2019 at Chadron Community Hospital. Funeral services were held on Thursday, September 12, 2019 at 2:00 p.m. at the United Church in Edgemont, with burial in the Edgemont Cemetery.

Betty Rose Hawk was born September 18, 1930 to Kenneth E. and Vivian (Strouse) Hawk in Oelrichs. She received her Elementary and High School education in Oelrichs. She attended one term at Chadron State College in Chadron, Neb. and taught one year at the Eckard School west of Ardmore.

On May 31, 1949 she was united in marriage to Loren James Caylor in Hot Springs. They were married 69 years and to this union four children were born, LaDonna, Ronald, Jerry and Terry.

Betty and Loren spent two years in Omaha, Neb. while Loren attended the Universal Trade School. They then returned to the Ardmore area where she was a housewife, mother, and helper on the ranch until retirement in January, 1992. They moved to Edgemont where Betty spent two years as a part time clerk at the post office in Provo and spent several years babysitting in Edgemont. Betty was a member of the United Church and the Esther Rachel Circle in Edgemont.

Chamberlain McColley Funeral Home is in charge of arrangements.