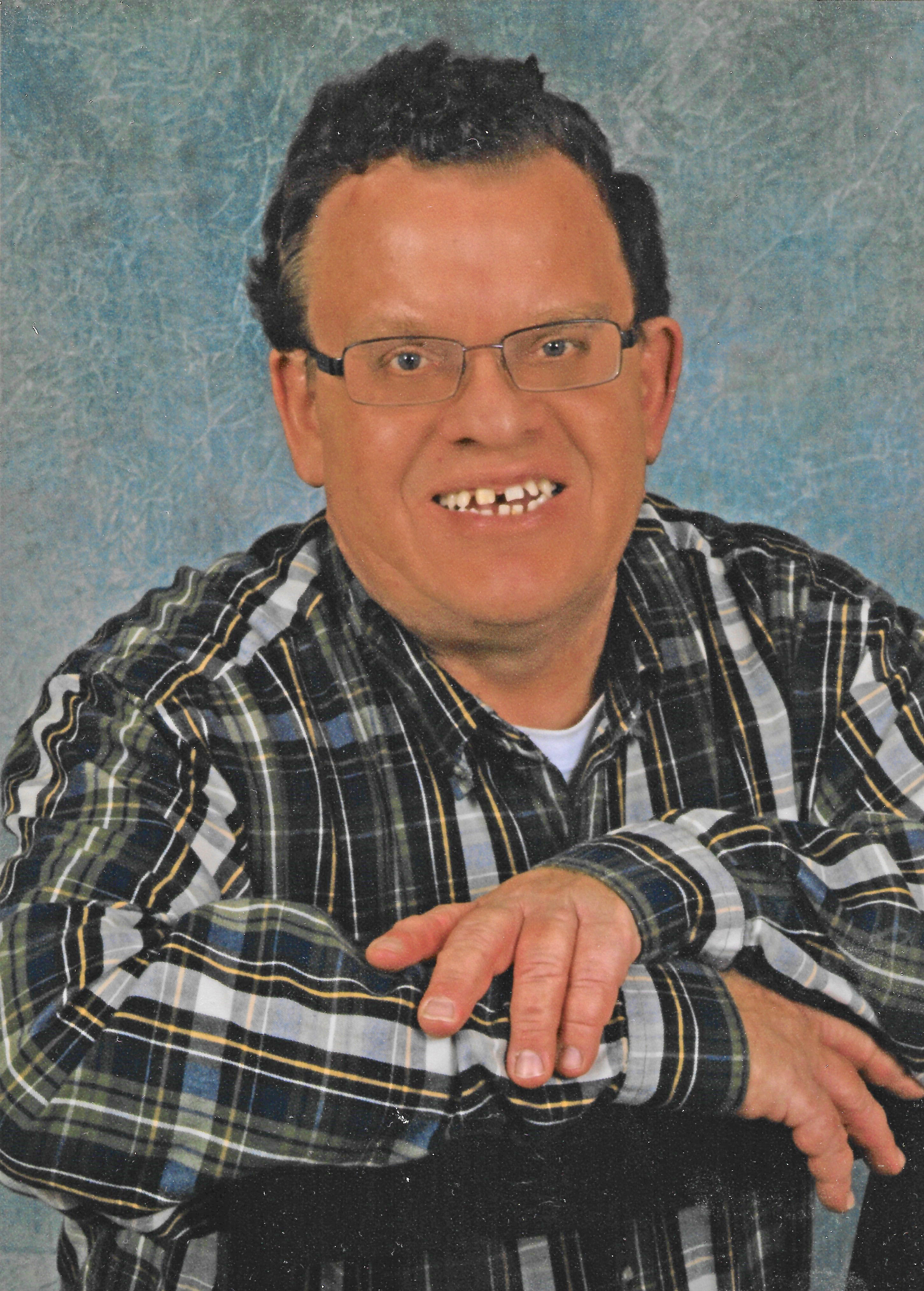 Over the years, he delivered papers, worked on the railroad, was a school janitor, worked at the local grocery stores and was a businessman for lawn care, snow removal and sewer cleaning. He thoroughly enjoyed baking his famous banana bread, peanut butter & chocolate chip cookies, peanut butter bon bon’s, Russian tea cakes and donuts. He was an avid collector of oil lamps and lanterns. He enjoyed Word Search Puzzles as well as taking rides through the Black Hills. He was a lifelong member of the United Church in Edgemont, serving on many committees. He enjoyed giving his nieces and nephews a dollar bill after they had visited and were heading home.

A memorial has been established in Titus’ name and memorials may be sent to: PO Box 34, Edgemont, SD 57735.