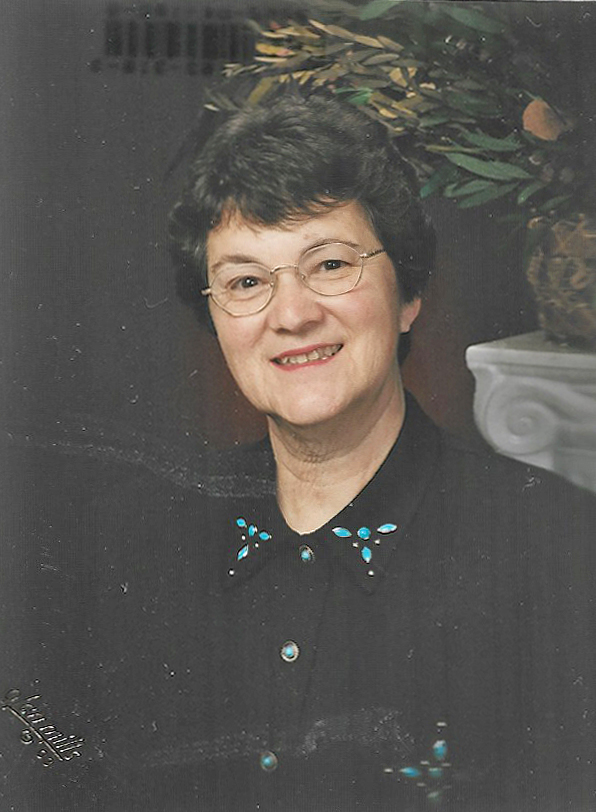 She attend school at Chadron State, Lincoln University and the University of Missouri where she earned her teaching certificate. Patty then taught fourth grade in Sioux City, Iowa. for one year before moving to Vermillion, where she was employed by the University as Secretary to the Dean of the Graduate School until she was awarded her PHT (Put Husband Through) degree.

Later she moved with family her family to Sioux City where she lived the rest of her life. She worked as Office Manager at North High School, Sioux City, twenty-three years, retiring in 2000.

Patty enjoyed traveling, crocheting and spending time with her children, grandchildren and great-grandchildren.

She insisted we have a family vacation every year and saw to it we enjoyed as many meals together as possible.