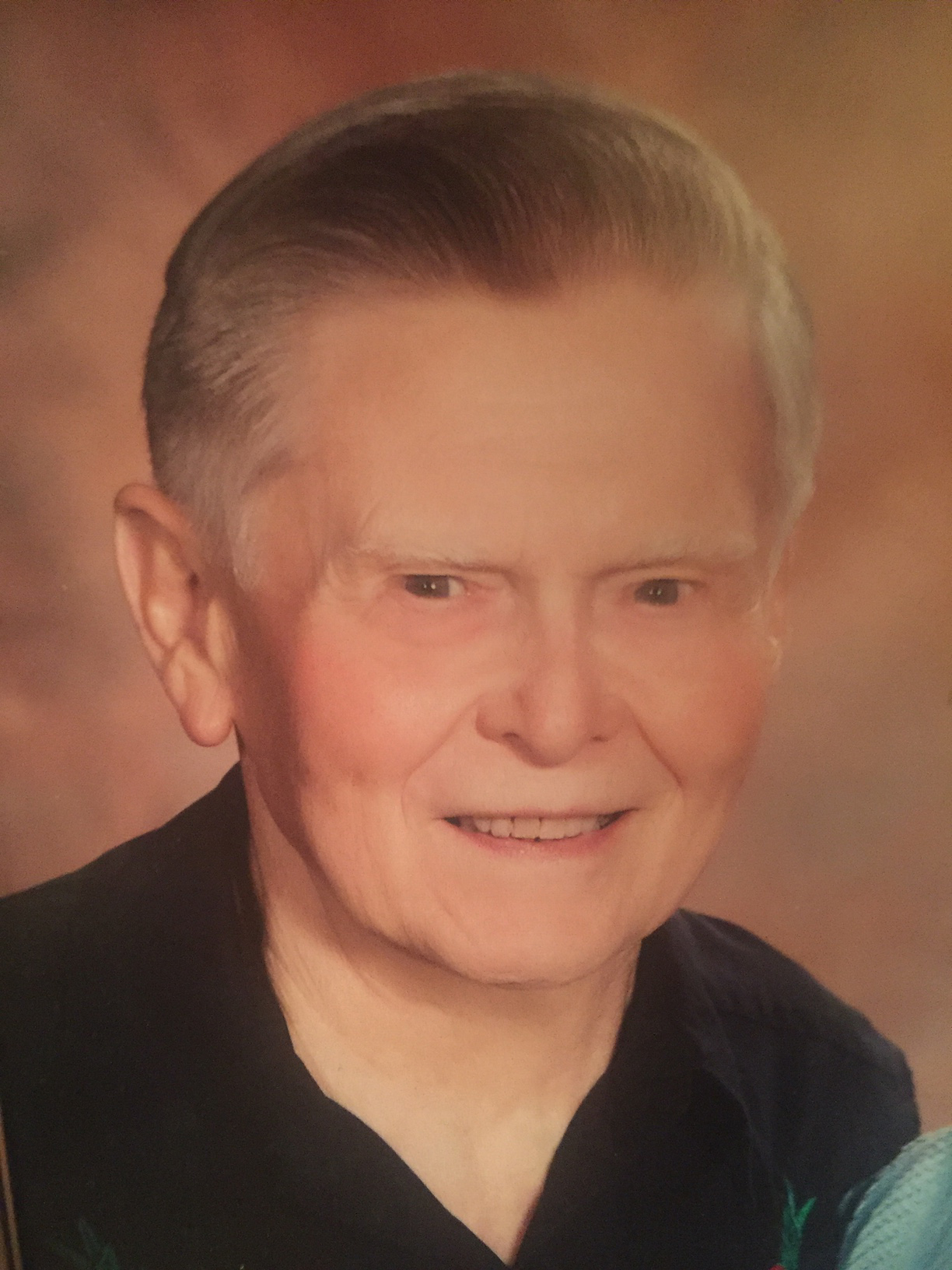 Dorlyn was born July 17, 1934, to Clinton and Mildred (Henneman) Reetz in Bloomer, Wis. Dorlyn proudly served in the U.S. Army until his honorable discharge in 1959.

Dorlyn loved his family. He was a loving husband to Vivian and a wonderful father. He was also very thankful that he was able to move closer to his brother, Terry, after retirement and spend time with him.

Dorlyn was an active outdoorsman: he enjoyed hunting, both deer and fowl. He fished on local lakes and rivers. He also kept up a garden for fresh vegetables. After “The dear of his life”, he favored the various cats that he and Vivian raised, including a “rescue” from his last home. In Hot Springs, he kept food and water available outside (after quitting the garden) for various wildlife that passed through his property.

Dorlyn was a computer programmer by education, having obtained his B.S. from the University of Wisconsin, Madison. As a civilian employee of the Federal government, he was able to relocate to several states and twice to Germany (with family). The early days of programming computers involved punch cards, main frames, and tape backup; his last years of employment were with personal computers, cloud backups, and thumb drives. Through the years he kept an active interest in technological gadgets, usually electronic. Although he didn’t install it himself, he had a Pontiac LeMans station wagon with a Corvette engine (454 cid) and four on the floor

Dorlyn was a man of faith, and attended church as regularly as possible. During his first tenure in Germany, he made a visit to the cathedral in Worms, where Martin Luther had unintentionally started the Reformation.

Arrangements have been placed in the care of Chamberlain McColley’s of Hot Springs.