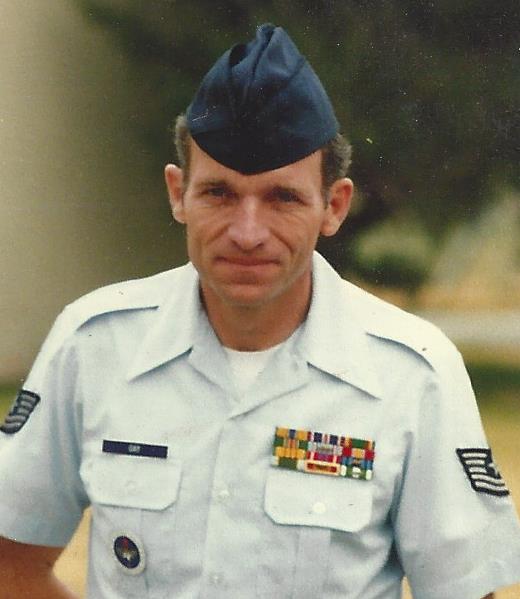 James ‘Jim’ Matt McKean of Hot Springs, was born on December 20, 1946, to Raymond and Ada (McKean) Gay in Alliance, Neb. He served in the United States Air Force until his retirement in 1991.

James always said he was dancing with cancer. His last dance was on July 9, 2019, at the Hot Springs VA Medical Center in Hot Springs.

Committal services were held on Thursday, July 11, 2019, at the Hillside Cemetery in Oelrichs with military funeral honors by the United States Air Force.