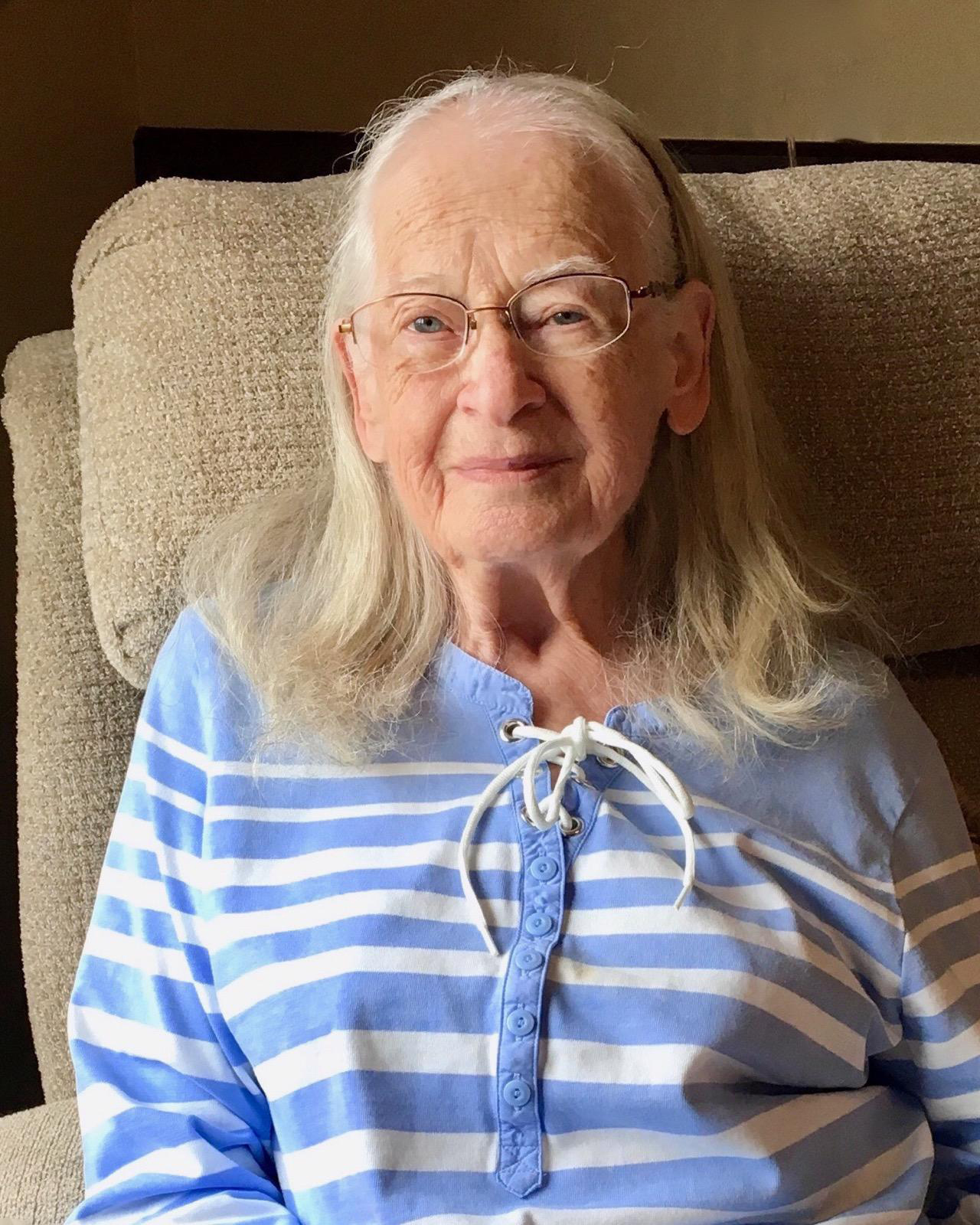 Pat devoted her life to being a wife, mother, and grandmother.  She spent 30 years on the ranch west of Edgemont where she and Tom raised cattle and sheep. In the summer of 1975, they sold the ranch and went into semi retirement buying a place south of Custer. In July of 2015, Pat moved to Hot Springs and lived at Pine Hills Retirement Community until moving to Seven Sisters Living Center.

Pat was preceded in death by her parents, Andrew and Frances Woytassek; her husband, Tom; brother, James Woytassek; and an infant son, Thomas Lee Beebe.

A memorial has been established in Patricia’s name.