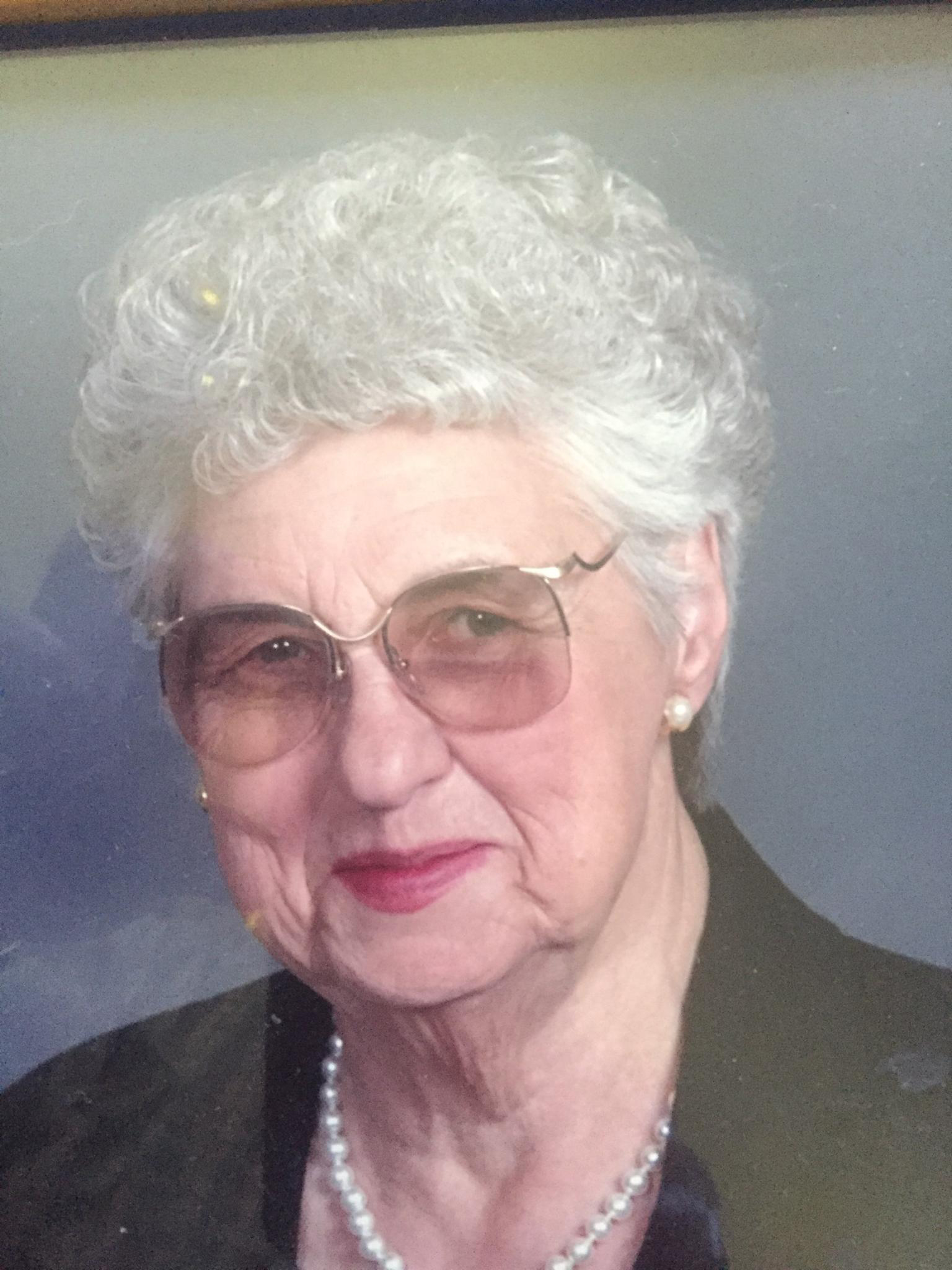 Emma Claire Pelley, 88, of Hot Springs passed away June 28, 2019 at Rapid City Regional Hospice House in Rapid City. To all that knew her, she was called Claire, as she never cared for the name Emma. She was born the third of five children to George Vernon and Adenise (Cenac) Williams on September 22, 1930 in Houma, Terrebonne Parish, Louisiana.

Claire was baptized October 12, 1930, at the St. Francis-de-Sales’ Church in Houma, Louisiana. Her confirmation name was Mary and she was confirmed in that church at the age of 13 on May 1, 1944.

She grew up and was educated in Houma. Growing up in the south she worked in factories: seafood canning factory and a sugar cane factory. She met Jim at a dance in Houma. Jim and his two young sons, Harold James “Jimmy” II and Jerry Dale were living in Houma and Claire was working at a meat packing company in Thibodaux, Louisiana. Jim proposed to Claire while in Houma and returned to South Dakota to work on missile sites. Claire joined him in marriage on August 7, 1961 in Rapid City. Claire, Jim and the boys moved to Scottsbluff, Nebraska for approximately the next five years. She worked in several cafes as a fry-cook and salad maker. She was also a homemaker and stepmother to Jimmy and Jerry Dale. After the boys graduated high school, Claire and Jim moved to Colorado where she worked in the peach orchards. While there, Jim was struck with a severe heart attack and when he was allowed to travel, they returned to South Dakota making their home in Hot Springs. Claire went to work for Southern Hills General Hospital in housekeeping. She continued there for 23 years until a disability forced her to retire on February 4, 1992.

Claire had a special love for animals, especially dogs. She treated all of her dogs as though they were kids. When she cooked, not only did she make sure there was enough for her dogs, she also made sure it was something they liked! One thing they did not care for was a plain old hamburger! Her dogs were her companions and together they enjoyed daily walks on the Freedom Trail where Claire met friends of old and made new ones.

Her house was small but filled to the rafters with memories of love and friendship for anyone who knew her. All was welcomed, there were no strangers and she loved it even more if you could stay for dinner. Claire’s faith was very important to her. She was a member of St. Anthony of Padua Catholic Church in Hot Springs.