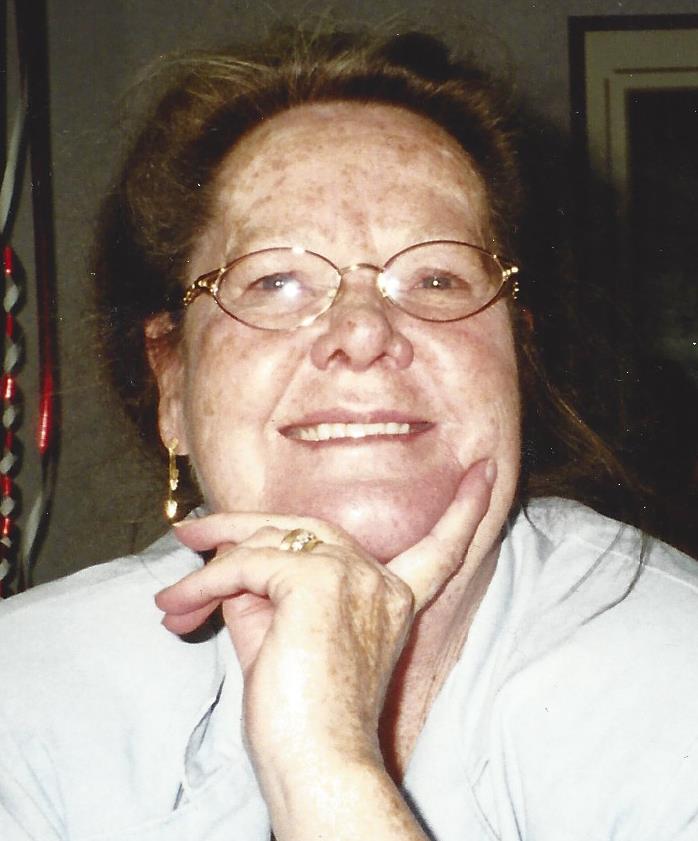 Susan Diane Malenke, 74, of Hot Springs, passed away Saturday, June 8, 2019 at her apartment at The Evans in Hot Springs.

Susan was a life member of the American Legion Auxiliary. She enjoyed playing cards (Cribbage/Canasta), spent many hours crocheting but most of all she enjoyed spending time with her family. During her life Susan was a friend of many and a friend to all.

She is preceded in death by her parents, Jack Davis and Helen Jung; son, Michael Malenke; and sister, Priscilla Dingler.