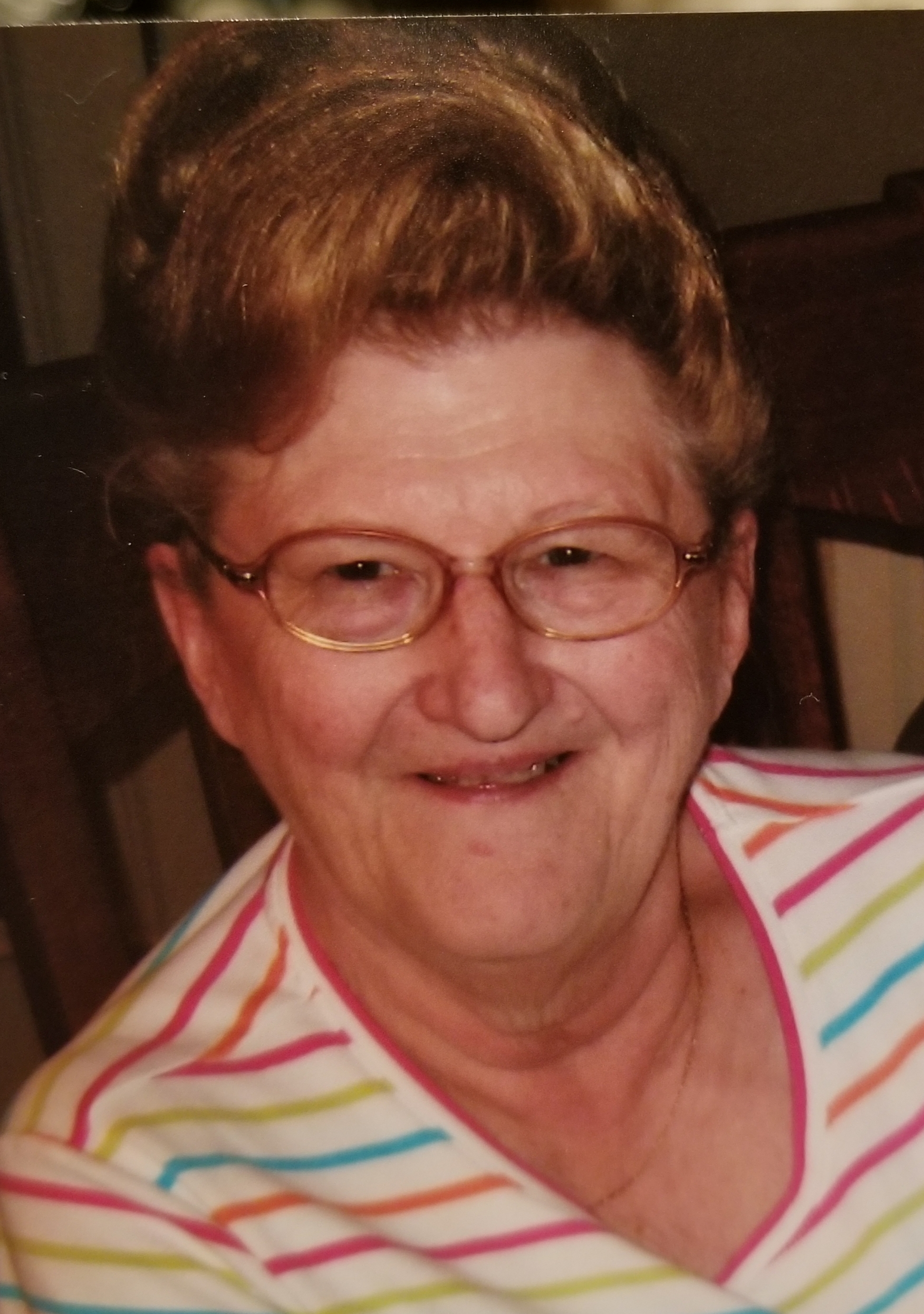 She was born October 4, 1934, to Hulger and Gertrude (VanDyke) Latt. She grew up on a farm and went to a country school one half mile from her home until 8th grade. She then attended Watertown Senior High School and graduated in 1952.

At a very young age she had wanted to be a nurse and pursued her dreams by attending McKennan Presentation School of Nursing. She graduated in 1955 and began her career working at McKennan Hospital in Sioux Falls. She worked as a nurse for 53 years and retired in  March 2009 fron Veteran’s Hospital in Hot  Springs at the age of 73.

In 1957 Doris married Donald Smith and had five beautiful daughters. Tragically Doris lost Donald in 1968 to cancer. Doris did remarry in 1972 to Herbert Blakely and had a son and daughter.

Doris will be remembered for her talent in crocheting and cooking. She loved to travel and  especially loved the company of her family and friends.