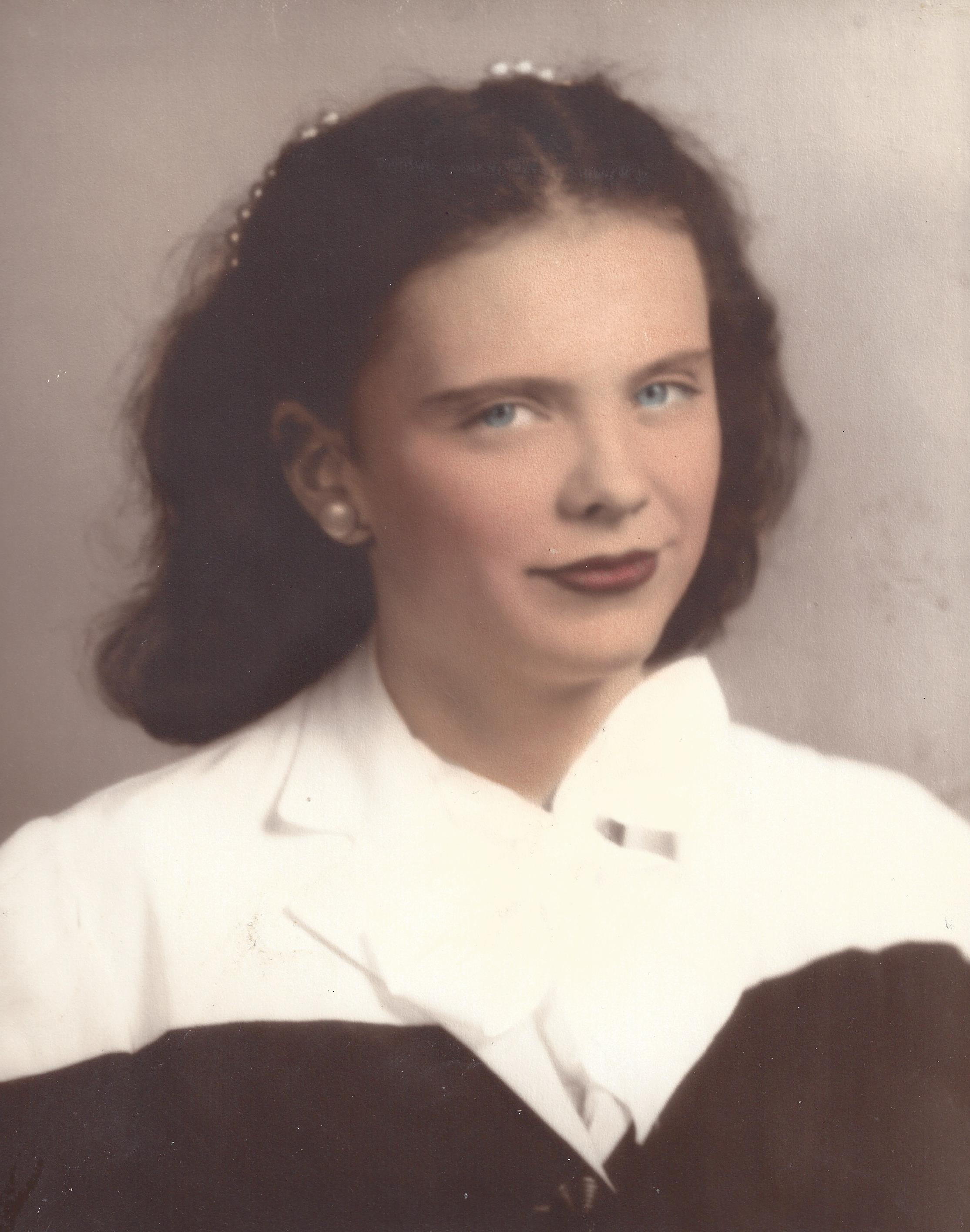 Dolores Marcella Naasz, 88, of Hot Springs, passed away on June 10, 2019, at Prairie Hills Care and Rehabilitation Center in Rapid City.

Dolores was born on March 19, 1931, in Hot Springs, to Frederick Wayne and Mae (Beeson) Muhm. She moved with the family to Buffalo Gap, then back to Hot Springs, then to Igloo, in 1942. Dolores worked at Seven Sisters Hospital and Lusk Hospital in Lusk, Wyo. She married Clifford Naasz in 1955. They moved to California in 1966, then moved to Hot Springs in 1982, and made Hot Springs their retirement home.

Visitation was held at 9 a.m. on Monday, June 17, 2019, at Chamberlain McColley’s Funeral Home in Hot Springs.