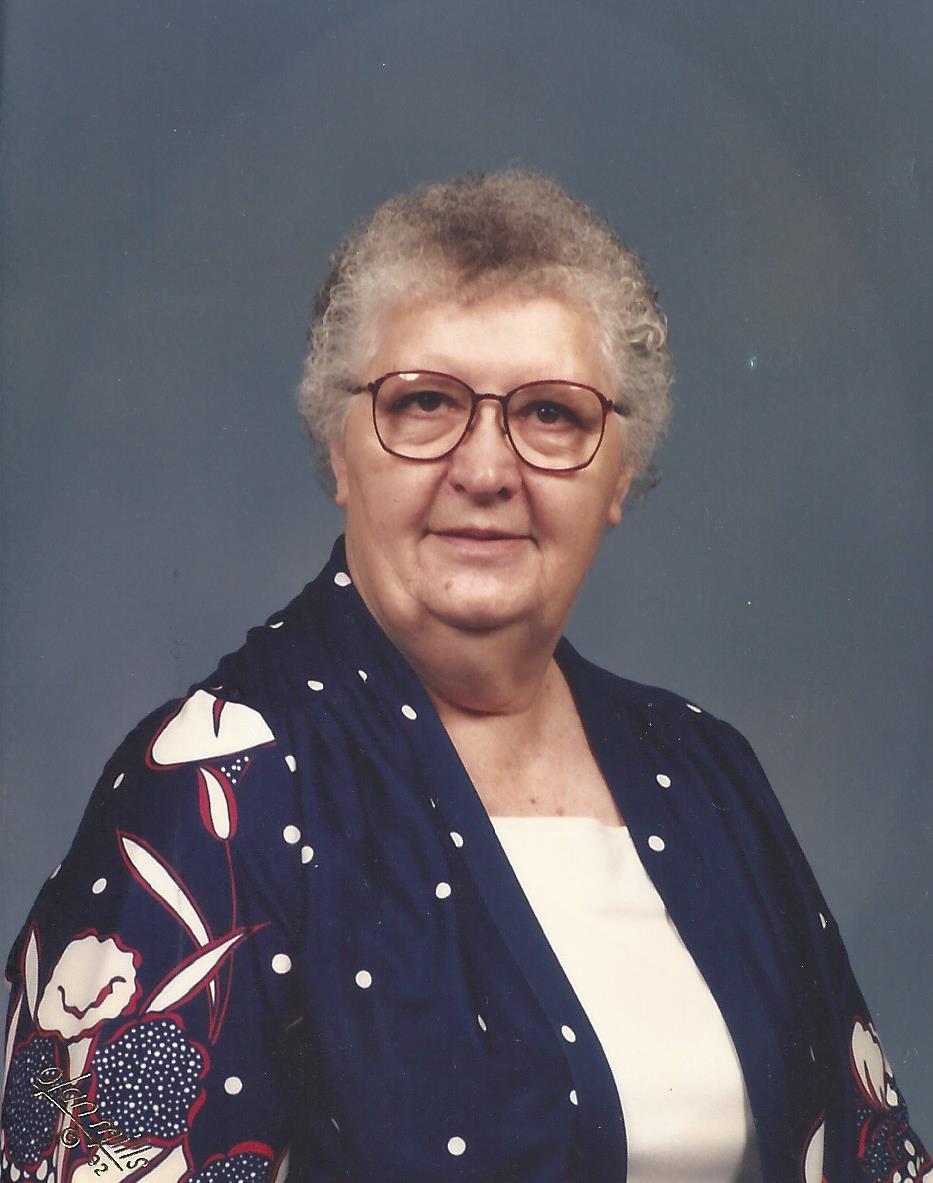 Marjorie M. Clausen Lee Schaffer passed away on May 21, 2019, at the Seven Sisters Living Center in Hot Spring.

Marge was born on March 9, 1928, in Martin to Jess and Cassie Clausen. She grew up on the family farm in the Martin area. Marge moved to Hot Springs in the late 1940’s, met and married Forest V. Lee in 1953, this union was blessed with the presence of 8 children. The new Lee family moved to Casper, Wyo. in 1956. Marge returned to the Hot Springs area in 1969, where she went to work for the South Dakota State Veterans Home until her retirement in 1991. She then met and married Billy Shaffer in 1994. Marge enjoyed fishing, reading, gardening, and loved her faith and family.

A visitation was held on Monday, May 27, 2019, at Chamberlain McColley’s Funeral Home in Hot Springs.

Memorials may be made to the Seven Sisters Activity Fund.