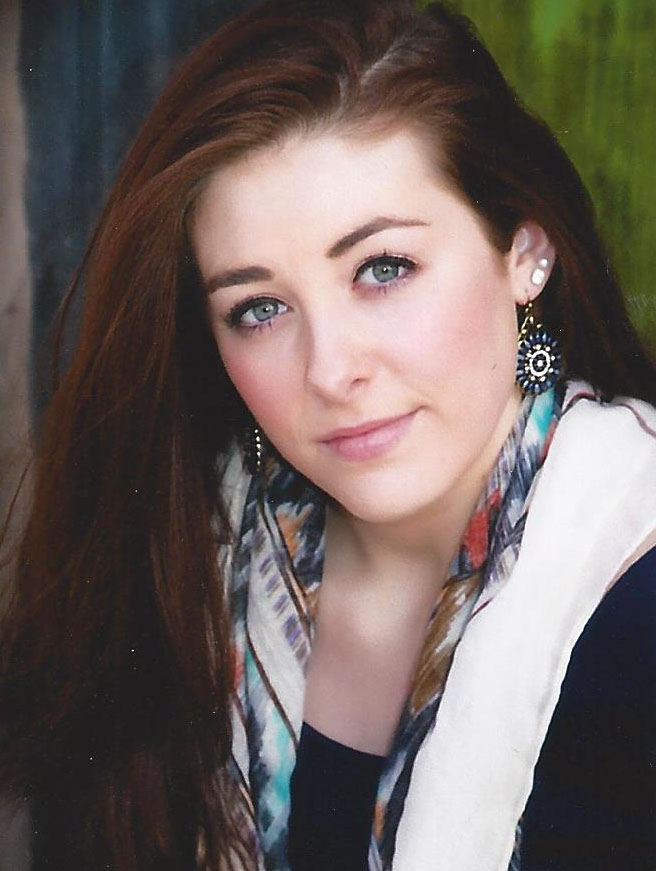 Andrea Eileen Norton, 20, of Hot Springs, S.D., died April 13, 2019, as the result of an accident that occurred while hiking on a trip near Boxley Valley, Ark., with several of her college classmates from Briar Cliff University in Sioux City, Iowa.

Andrea is the first-born child of Mark and Tamera Norton of Hot Springs. She was born on July 10, 1998, in Rapid City, and was joined three years later by a younger brother Matt.

She attended all 12 years of her primary and secondary education in Hot Springs where she was active in sports, music and many other activities like National Honor Society. She also enjoyed outdoor activities with her family and friends and lived her life according to her faith in God. Her trust in God is what led her to pursue a career in environmental studies and preserving His creation.

After graduation from Hot Springs High School in 2016, she moved to Sioux City, Iowa, to attend Briar Cliff University. She was a triple major in Biology, Environmental Science and later petitioned the school for an associate’s degree in Global Studies that she was awarded recently. She was under scholarship for symphony choir and women’s volleyball, receiving scholar athlete honors first semester 2018. She was in her third year at Briar Cliff University.

Andrea developed a genuine love for the planet and devoted herself to making a major impact in the preservation. She never lost her rambunctious approach to achieving her goals. She maintained her fierce love for life, her friends and her family. She inspired those who knew her to be the best version of themselves, helped them reach their own goals and had such compassion for everything. Her smile could light up a room and she brought joy to all around her. Her light, courage and drive is what drew people to her.

She had interned as a Naturalist at Dorothy Pecaut Nature Conservatory in Sioux City, as well as at Sanford Research where she studied Triple Negative Breast Cancer. She recently accepted her next internship with Central Michigan University in Mount Pleasant, Mich., to study Aquatic Ecology on Beaver Island. She also participated in the Prairie Turnip Anti-inflammatory study with Dr. Jung at Briar Cliff.

During the course of her education at Briar Cliff, she had also traveled to numerous places for Environmental Science including Costa Rica, California, Arkansas, and was planning a trip to Galapagos next year.

Visitation will be held Thursday, April 18, from 5-7 p.m. at Chamberlain McColleys Funeral Home in Hot Springs.

Funeral Service will be Friday, April 19, at 1 p.m. at the Mueller Civic Center Theater in Hot Springs, with Michael Molitor officiating.

A scattering of Andrea’s Ashes at diverse places will take place at a date to be determined.

A memorial in being established in her memory at Briar Cliff University.