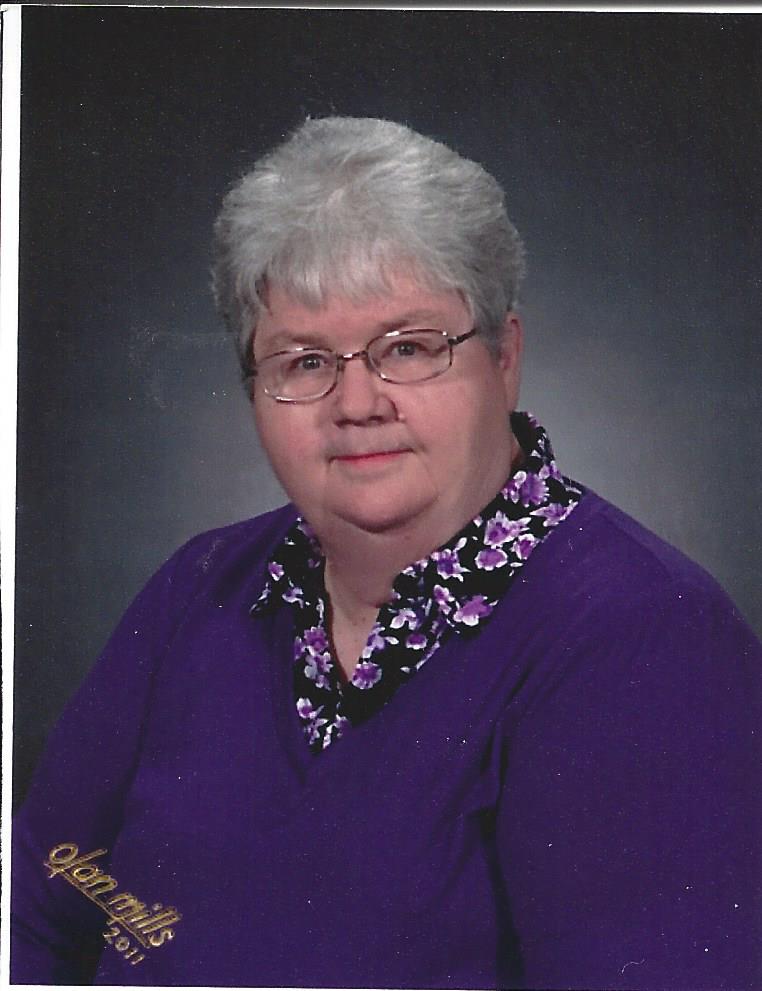 Carol Ann Granger Harrison, 75, passed away peacefully, surrounded by family and friends on March 27, 2019, after fighting a courageous battle with cancer.

Carol Ann Granger was born on July 27, 1943 in Mitchell to Marion and Lorraine (Swank) Granger. She lived in Mitchell, Letcher, Winner, Custer and Hot Springs.  She graduated from Custer High School in 1961 and married the love of her life, Leland C. Harrison on July 1, 1964, in Custer. Three daughters were born to this union, Vickie; Stephanie; and Patti. Carol worked at Pamida for 28 years and retired in July of 2007.

Carol’s hobbies were spending time with her family and friends and helping in any way she could. She never knew a stranger.