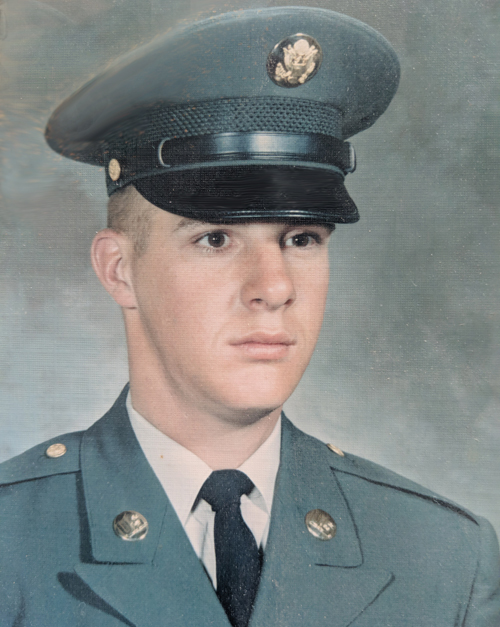 Gene was born March 14, 1950, in Hot Springs, to Harvey E. Donnafield and Viola (Rasmussen) Donnafield. After growing up in Hot Springs, he enlisted in the Army, serving from March 3, 1968 until July, 1988, including two tours in Vietnam.

Survivors include his children, Tonia and Bryon; a grandchild, Sean Robert Sloan; his brother, John (Bobbie Jo) Donnafield; and numerous nieces and nephews.

He is preceded in death by his parents, Harvey and Viola Donnafield; and his sister, Shirley Bogner.

Graveside services were held at 10:30 a.m. on Monday, April 1, 2019, at Black Hills National Cemetery near Sturgis.