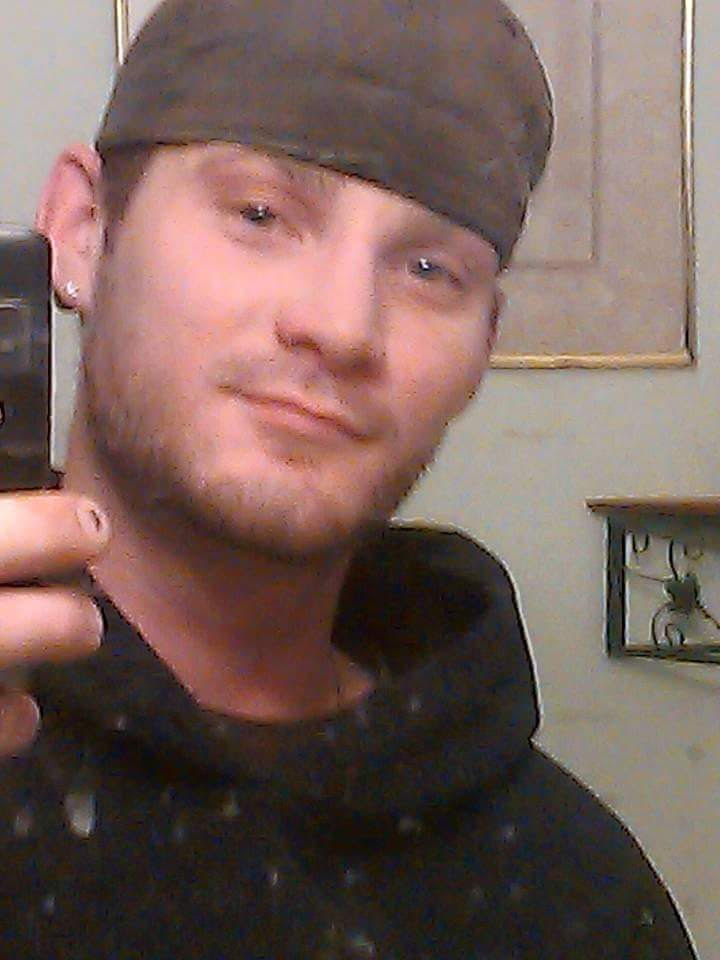 Zachary David Zuege, 29, died peacefully in his sleep on February 15, 2019, in Rapid City. He has joined his Mom and Dad, Jeannie and Alfred Zuege, whom he loves with all his heart, in Heaven.

Born to Kim Zuege on June 6, 1989, near Kansas City, Missouri, Zach moved to his house near Hot Springs before he started school. Zach was a star athlete, who as a golfer made a hole-in-one with a 7 iron when he was only thirteen years old (hole #6 at the Southern Hills Municipal Golf Course). He made the varsity football team in his sophomore year and was a lifelong Denver Broncos fan. He regularly won and competed in track and field competitions at the local and state level. He competed in Mixed Martial Arts. He could shoot dimes off posts with iron sights from far away. He could throw a knife hard at a wooden-nickel target from seven yards and stick it, announcing he’d do it beforehand. His composite bow had a 75-pound draw, and he was good with that too. Left handed, Zach loved to arm wrestle (both handed) and would often greet friends with a friendly challenge for a match you weren’t going to win. He could beat men twice his size in arm-wrestling matches over and over again. Zachary David Zuege had too much talent to list.

Often called just Zuege, he was a green thumb like his dad. He maintained Al’s greenhouse and outdoor gardens every summer since he passed, and helped with them every summer before. Sharp as a whip, Zachary graduated from Hot Springs High School in 2008, and later attended Western Dakota Tech. Zachary worked as a Wildlands Firefighter and helped fight the Alabaugh Canyon fire. Zach loved and was so grateful for his beautiful home in the outskirts of Hot Springs, and his family farm by Haigler, Neb., and Wray, Colo., and all the people there that were a part of his life.

Zach loved his animals, friends, and family more than anything else in the world. He would drive you to a Bald Eagle nest and say it was a White-Tailed Hawk just to make your day. The world got a little colder when Zach left it, but he wishes us all the best and was ready to go to the beyond. He is survived by his beloved dog and best friend, Goofy; MerryLu and Robert Simmons; Kim Zuege of Hot Springs; Kurt Zuege of Hot Springs; his large extended family in Wyoming, Nebraska, and Colorado; and his many friends.