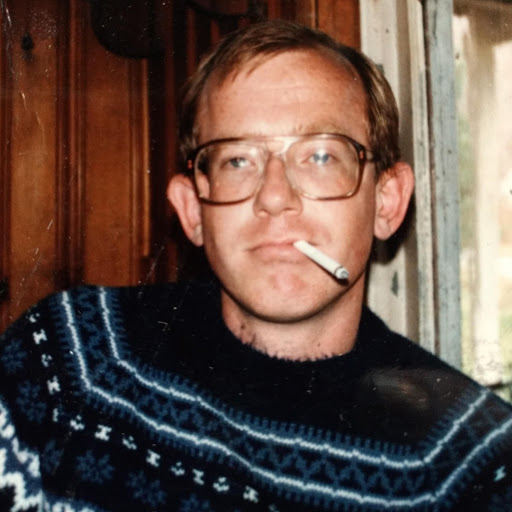 Joe was born in Virginia and was raised in Noxen, Pa. He eventually moved to Edgemont several years ago.

Joe was an avid hunter, fisherman and prospector, and has traveled to many states in pursuit of his hobbies.

One of Joe’s biggest passions was the love of gardening. He grew a large garden every year, and most of his neighbors were the recipients of his gardening skills.

Services will be private, as per his request.