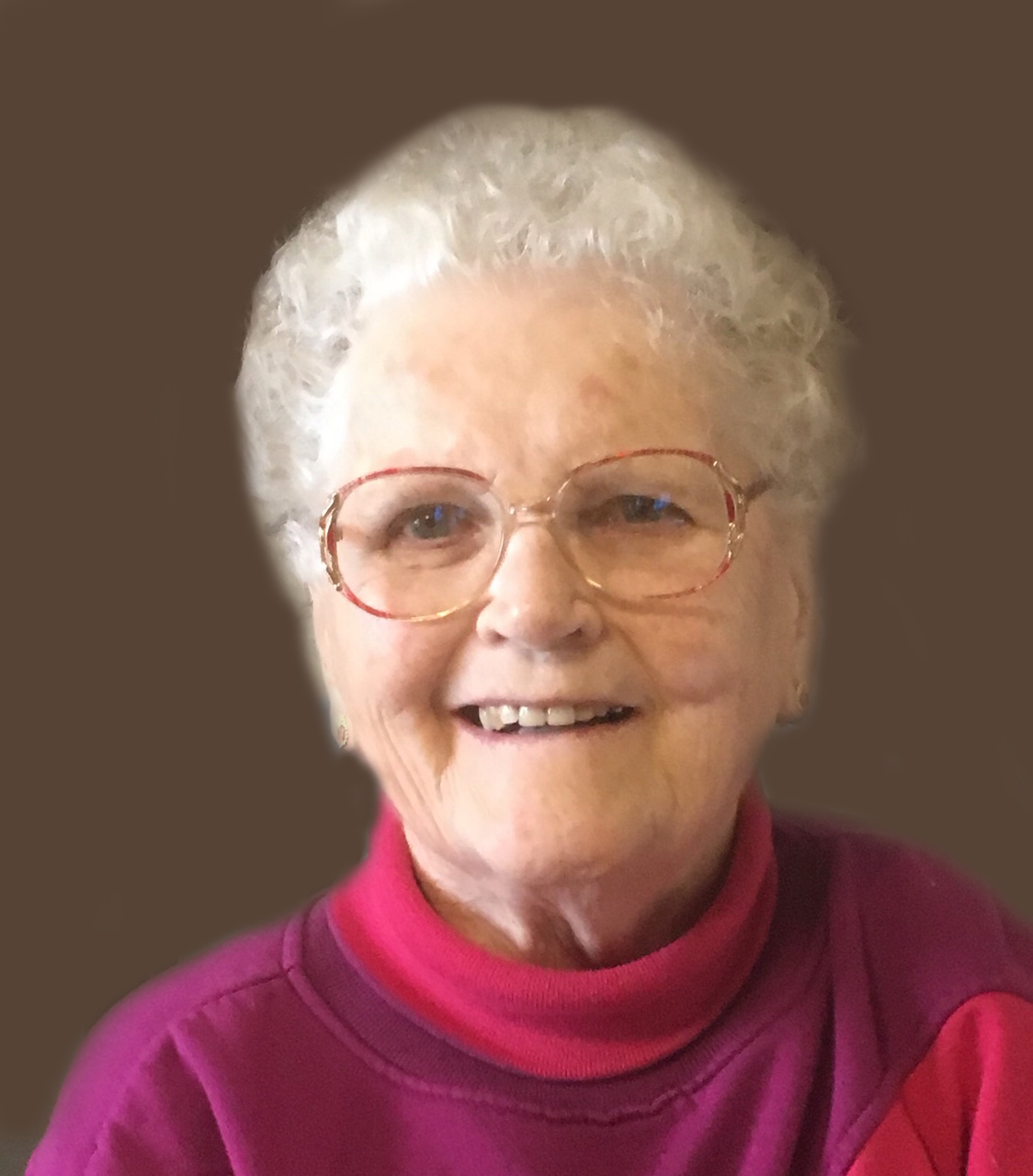 Shirley Joan Bogner, 82, of Hot Springs, passed away on October 31, 2018, at the Seven Sister Living Center in Hot Springs.

Shirley was involved in a number of organizations including BPOE Does, the American Legion Auxiliary and the Catholic Daughters. She also kept busy with bowling and started a neighborhood BUNCO club.

Shirley’s primary role was wife and mother. As a ranch wife she always had the lunches packed and took care of the animals when not canning, cooking or gardening. There was not a bigger Oelrichs Tiger fan than when any of her kids were participating in activities.

Shirley was preceded in death by her parents Gail Thompson and Viola Donnafield and her husband, Joe Bogner of 55 years.

In lieu of flowers, a memorial has been established in Shirley’s name to benefit St. Anthony of Padua Catholic Church in Hot Springs.