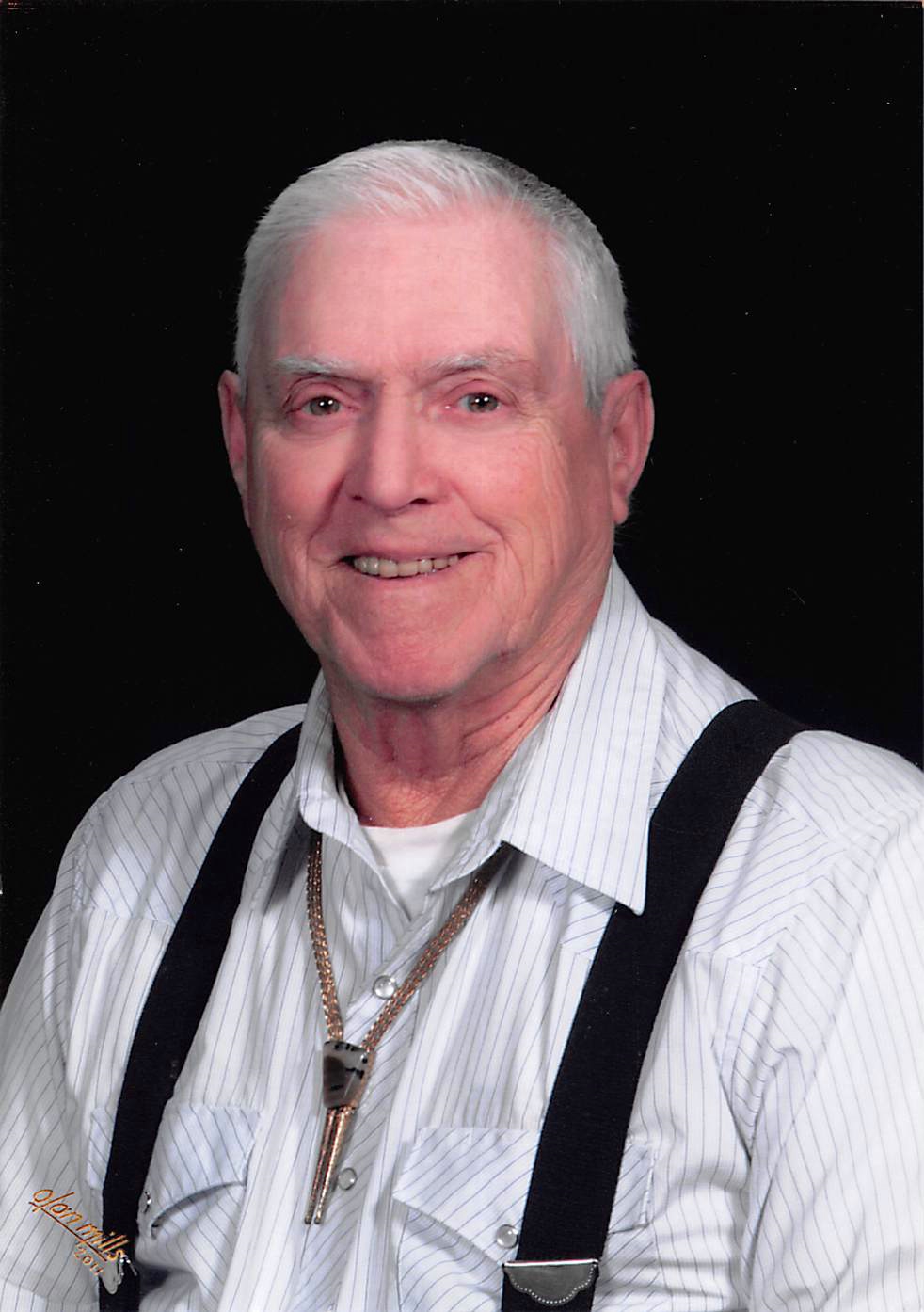 Philip Joseph Arseneault, Jr, 79, passed away November 3, 2018 at Legacy Living and Rehab Center in Gillette Wyo. surrounded by family after a battle with dementia. Phil, as known to many, was born November 23, 1938 to Philip J and Anna (Snow) Arseneault in Augusta, Maine. After graduation from Coney High School in 1956 Philip proudly enlisted in the US Air Force where he served for 21 years.

While stationed at Ellsworth AFB he met and fell in love with Sharon Halls who later became his beloved wife on January 16, 1960. To this union 4 children were welcomed to complete their family, Charles, Neva, Kristina, and Norma.

During his service in the US Air Force, as a civil engineer, Phil was able to experience the world with his wife and children being stationed at bases in South Dakota, Guam, Maine, Japan, England, and Minnesota. Phil and Sharon were always exploring new territories with their brood.

Phil retired from the Air Force in 1976 and moved his family to Hot Springs where he embarked in various jobs, his favorite being a school activities bus driver. He always volunteered to take the wrestling team or gymnastics team on outings and could tell you how many miles it was to any point in the state of South Dakota. If he wasn’t driving on Friday night you may have found him on the “chain gang” at the football field, you never knew.

Phil was always busy whether he was helping his son Charles with his bait business, tinkering around the house, or going on short excursions in the Black Hills. One of his favorite activities will always be sitting at the local bakery, drinking coffee, and solving the world’s problems.

After the passing of his beloved wife in 2007 he continued to live in Hot Springs until 2014. He then moved to Gillette, Wyo. near his daughter Neva due to health issues.

Memorials and condolences may be sent in care of Gillette Memorial Chapel 210 West 5th Street, Gillette, Wyo. 82716. Condolences may also be expressed at www.gillettememorialchapel.com