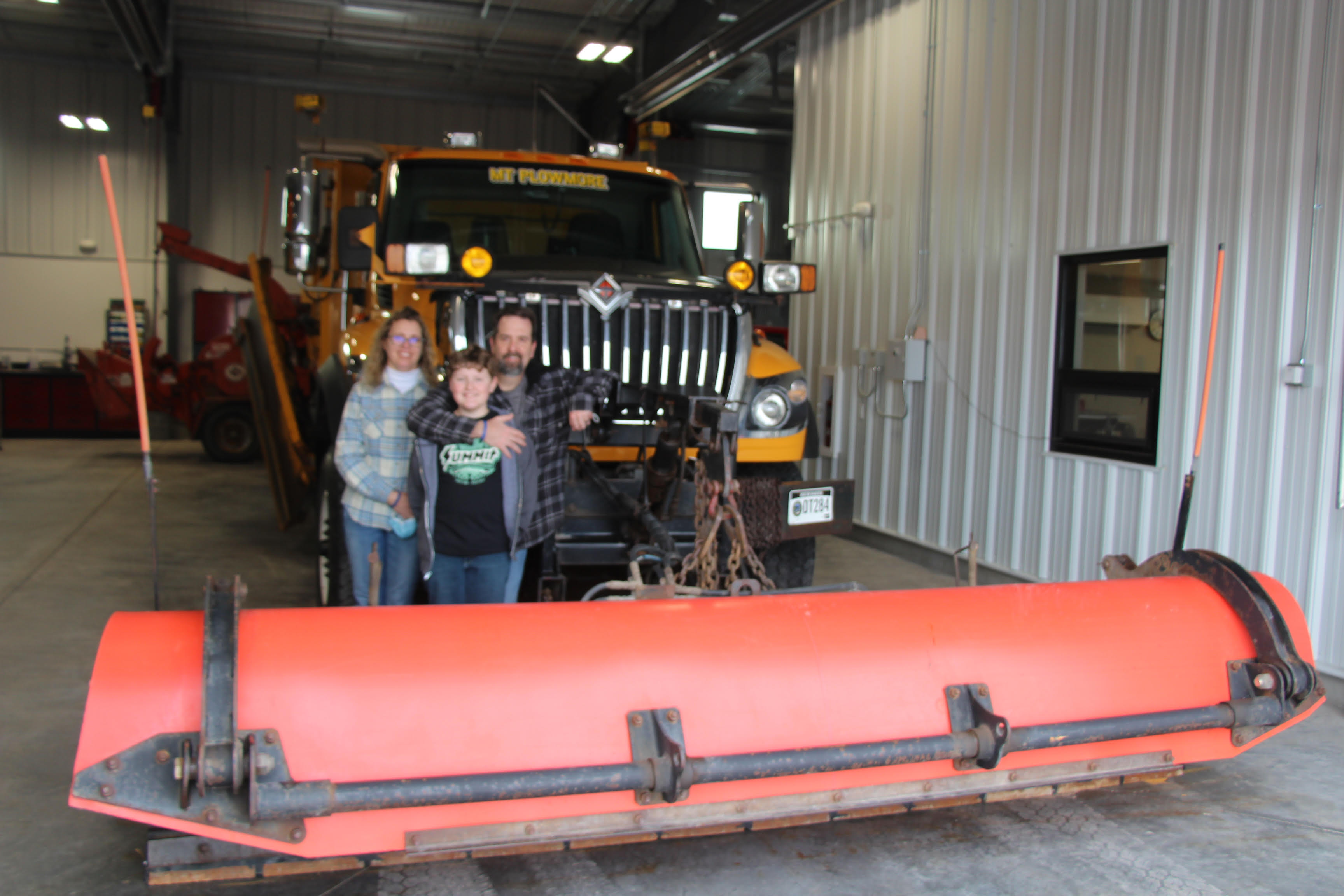 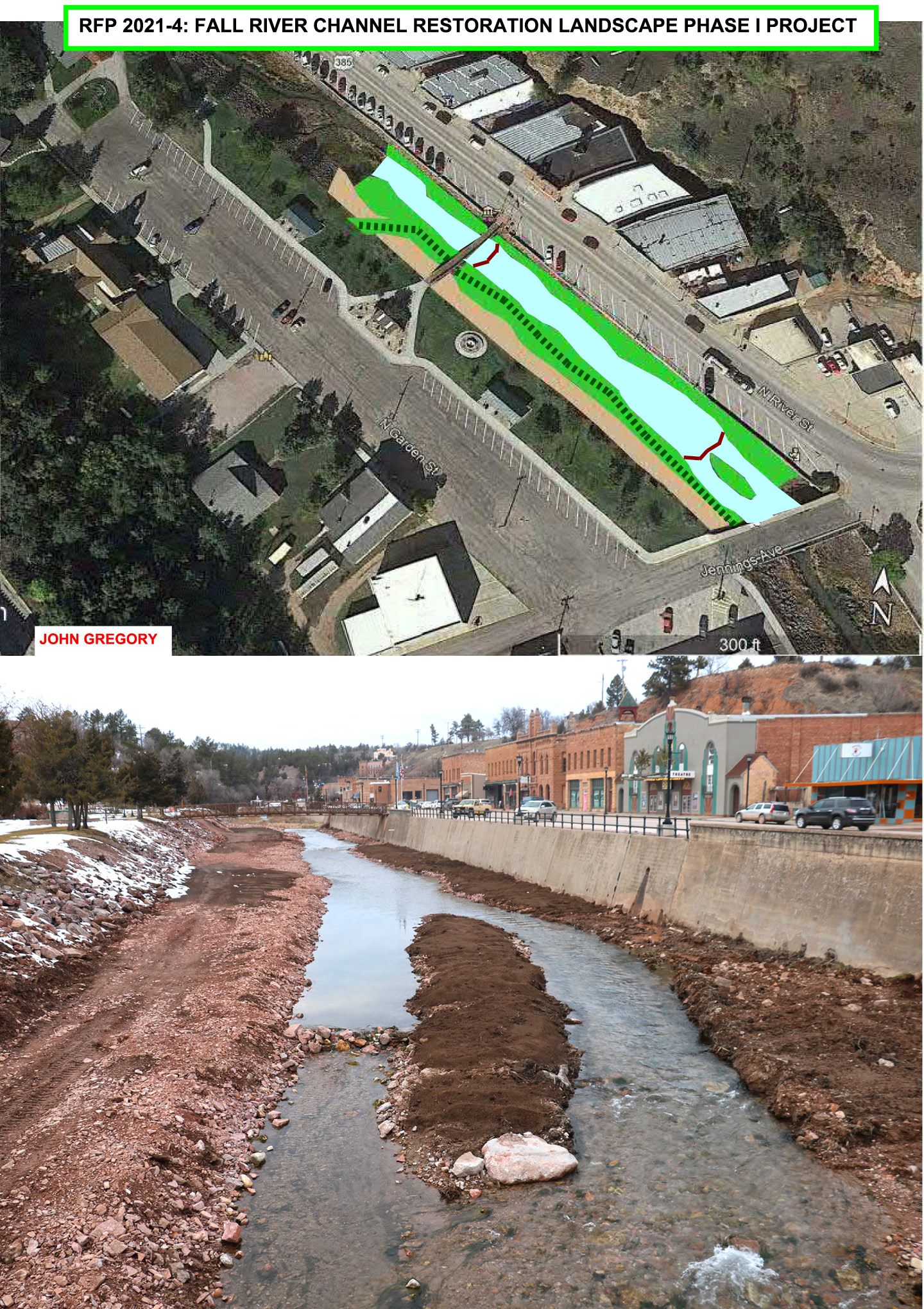 TOP: This Google Map photo of a portion of Fall River in downtown Hot Springs has been modified to illustrate the work being done to the river between Jenninges Avenue (lower right) north to just past the walking bridge in front of City Hall. The light blue shows the now widened river channel and the dashed line to the left of the river will be where a grass walkway will be constructed using geogrid pavers. The red lines in the river represent where small weirs/dams will be built to create...

HOT SPRINGS – An ordinance that would have done away with a previously passed property tax rebate was tabled by the Hot Springs City Council, following a lengthy discussion at the March 1 regular meeting.

The tabled ordinance, known as Ordinance 1226 – which repeals the tax rebate Ordinance 1187 passed in March 2018 – was first brought up at the Feb. 16  meeting, where the First Reading was passed unanimously after a fair amount of discussion. In its... 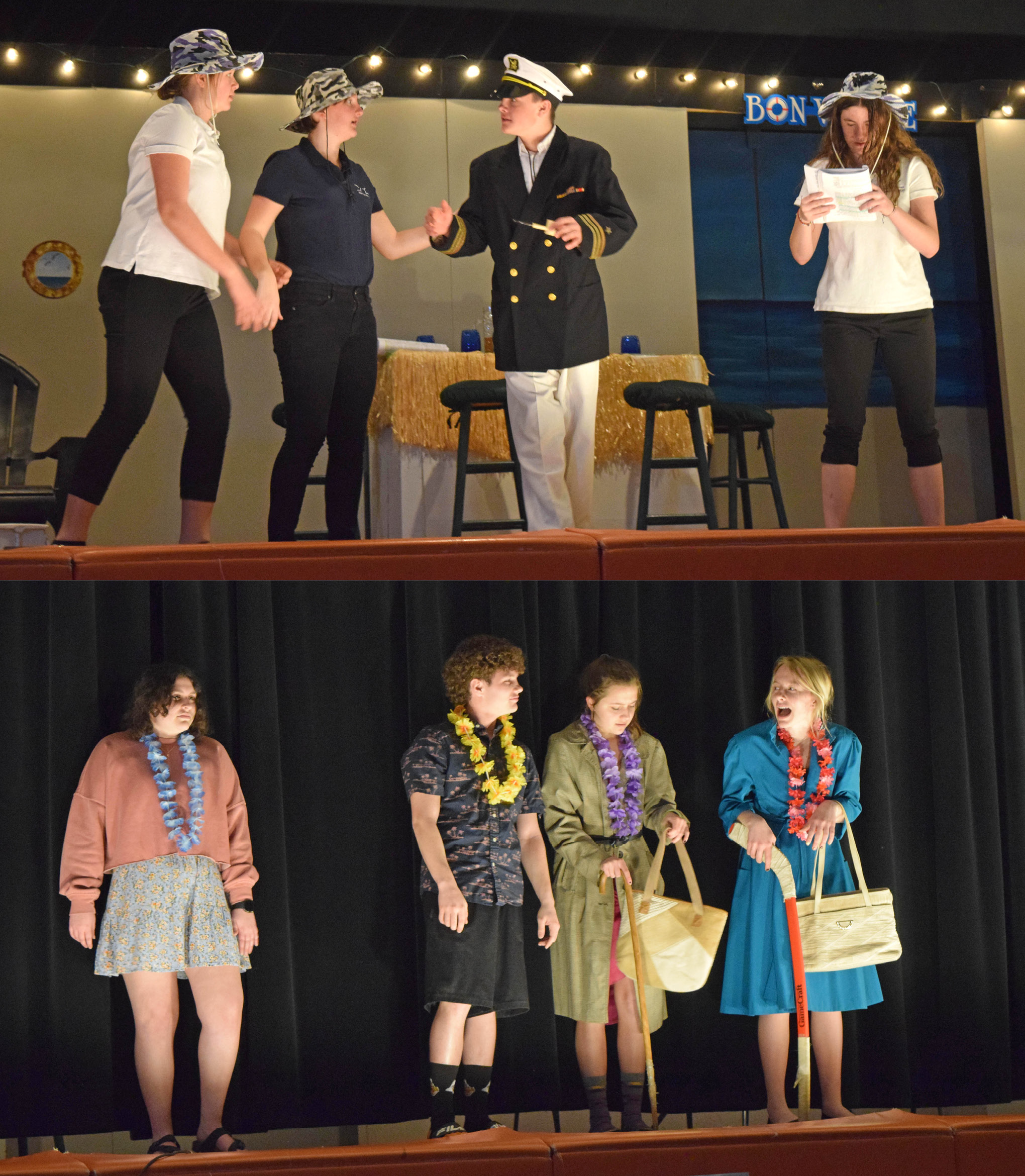 EDGEMONT – The Edgemont High School will be presenting the play “Anchors Aweigh! A Farce at Sea” on Friday and Saturday, March 19-20 at 7 p.m. both nights in the Edgemont Gymnasium. The play is by Craig Sodaro and made available through Pioneer Drama Publishing.

Cost to attend the production is $7 for adults and $6 for students, which includes a Dessert Bar sponsored by the Junior Class.

The cast of student members involved in the play, and their characters, include:

EDGEMONT – In this year’s Edgemont city election, only the mayoral race and a city council seat in Ward 2 are competitive races, as four city council candidates will be running unopposed for the other vacant seats. City elections will be held on Tuesday, April 13.

In the race for Edgemont Mayor, incumbent Carla Schepler is facing a challenge from Junior Harper. Schepler has lived in Edgemont for 36 years and is employed by Yesway Foods as a meat cutter. Harper... 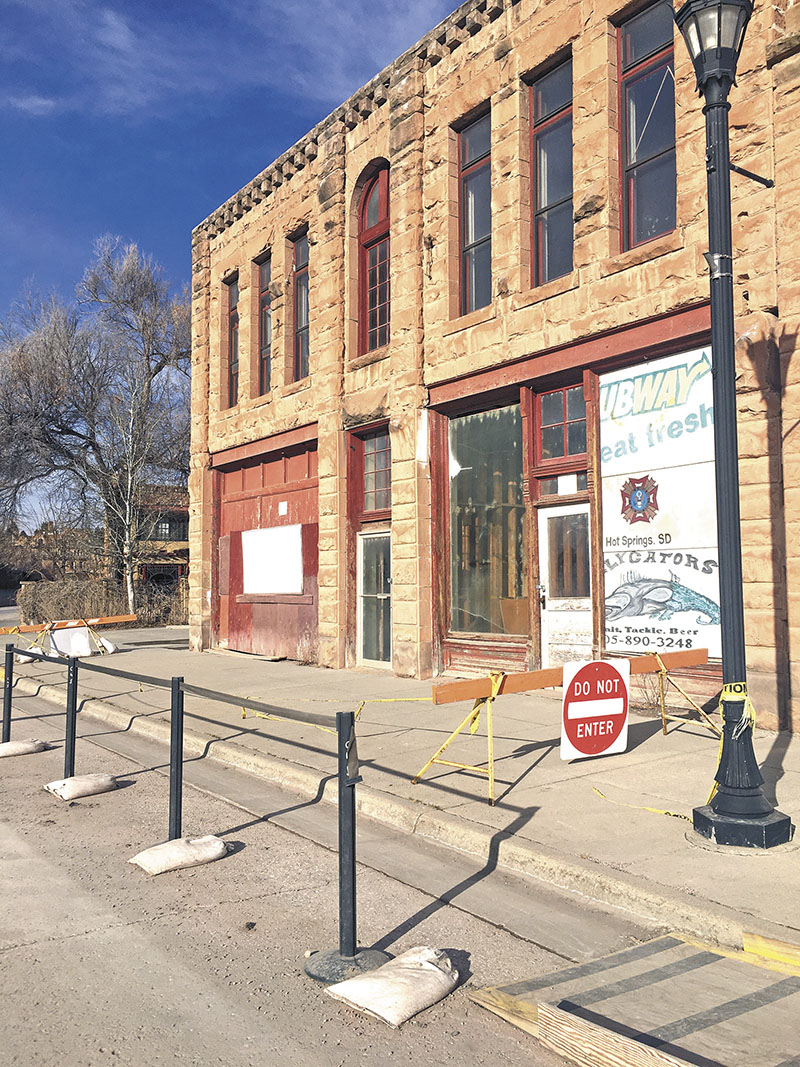 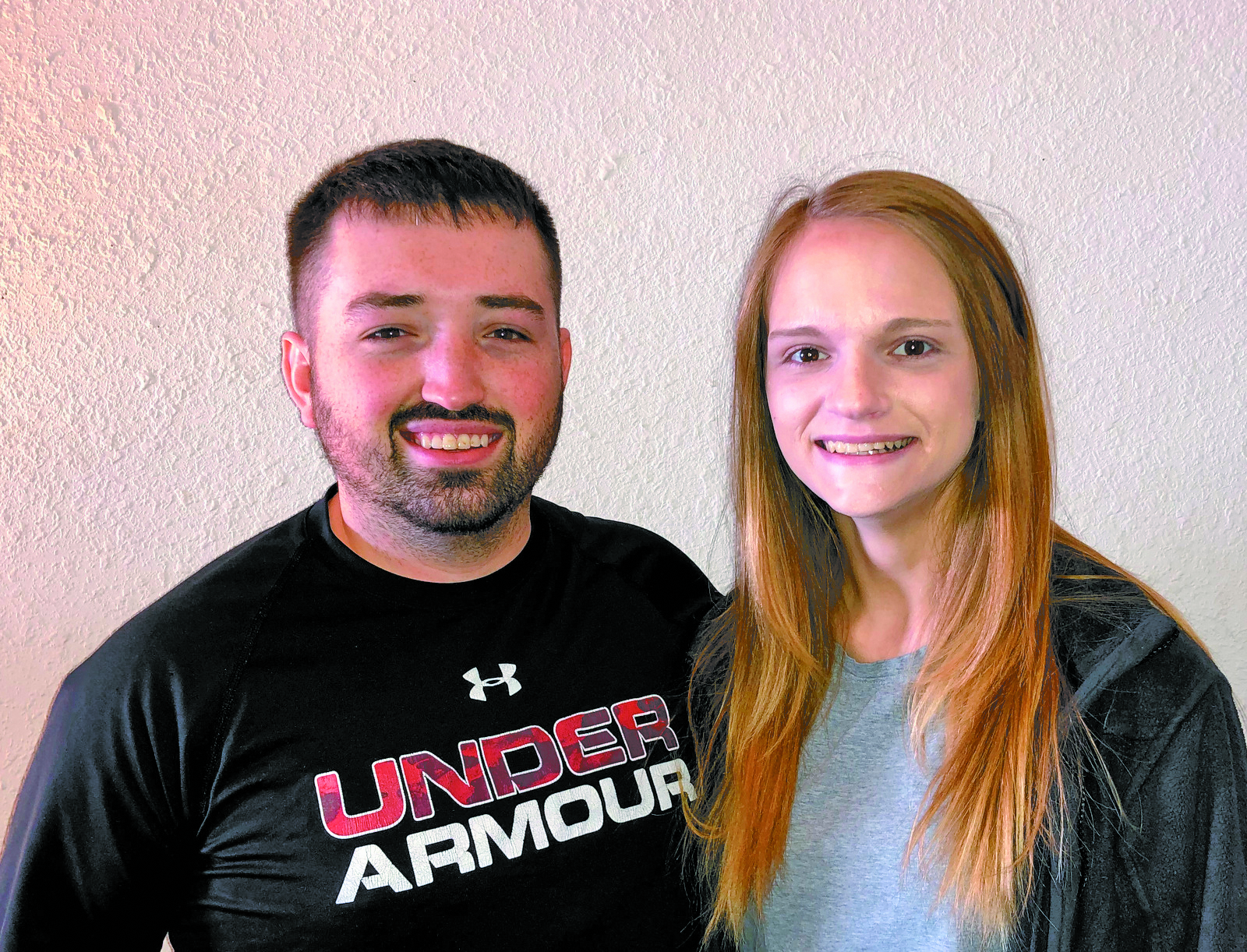 Alex and Cherokee Christopherson will head to Sioux Falls next month on a life saving journey; Alex will be giving his sister Cherokee a kidney, a kidney that may save her... 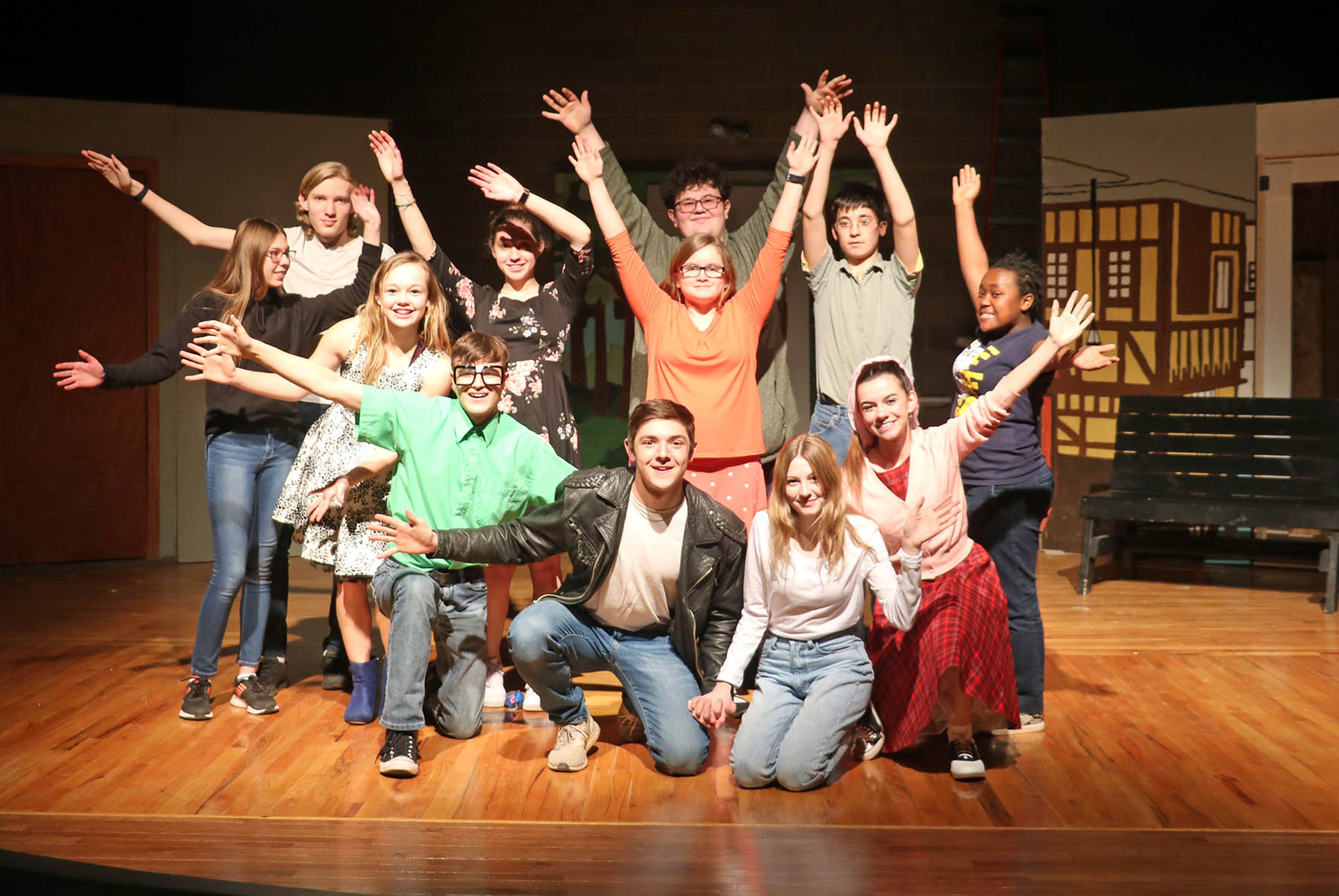 HOT SPRINGS – The Hot Springs Schools Drama Department has been busy rehearsing for the past several weeks to bring a fun new musical comedy to the community entitled “All Shook Up,” which will be performed next Thursday and Friday, March 11 and 12... 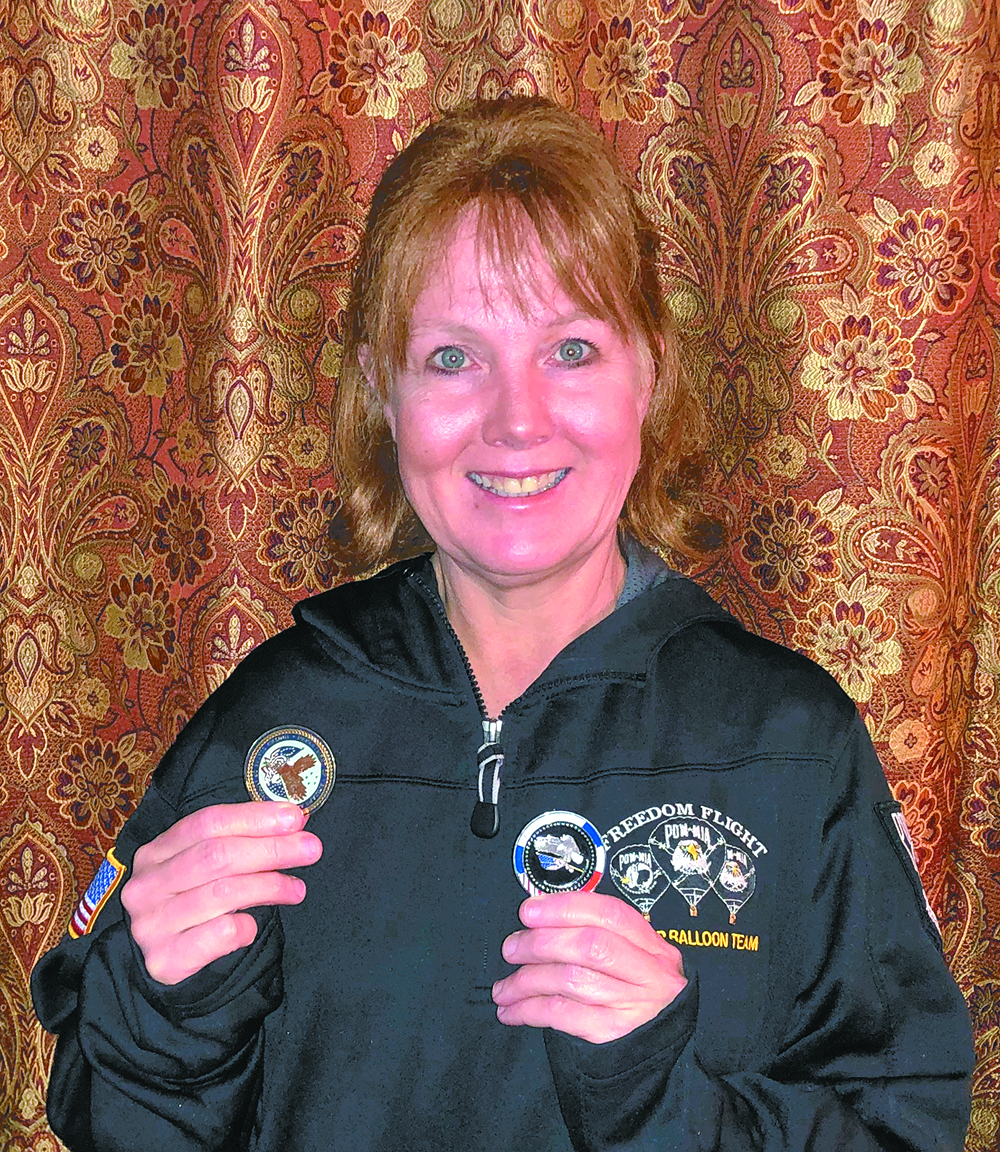 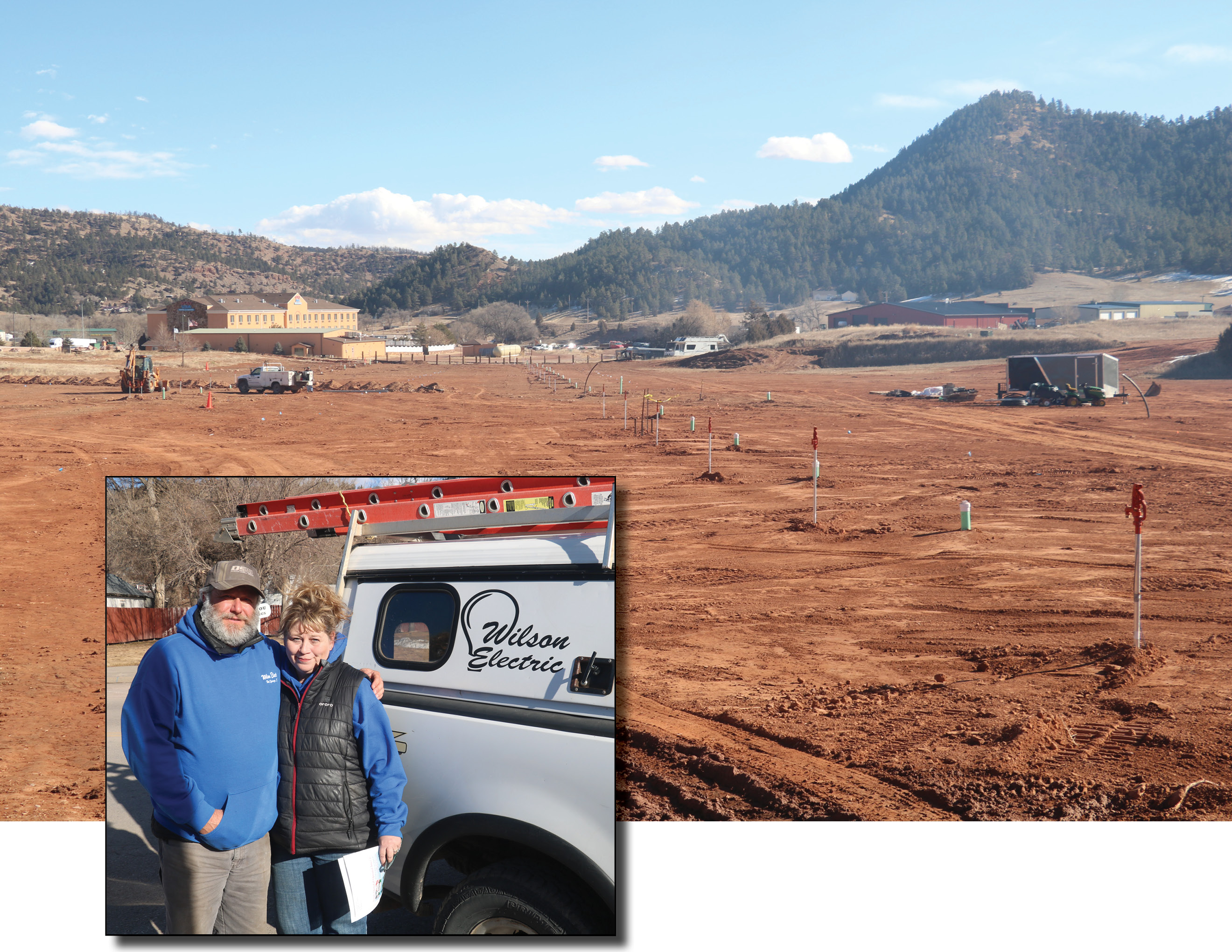 The new Fall River Ranch RV Park will be located on land in between the Hwy. 18 Truck-bypass and Hwy. 71, with views of the nearby Seven Sisters mountain range. INSET: Todd and Melanie... 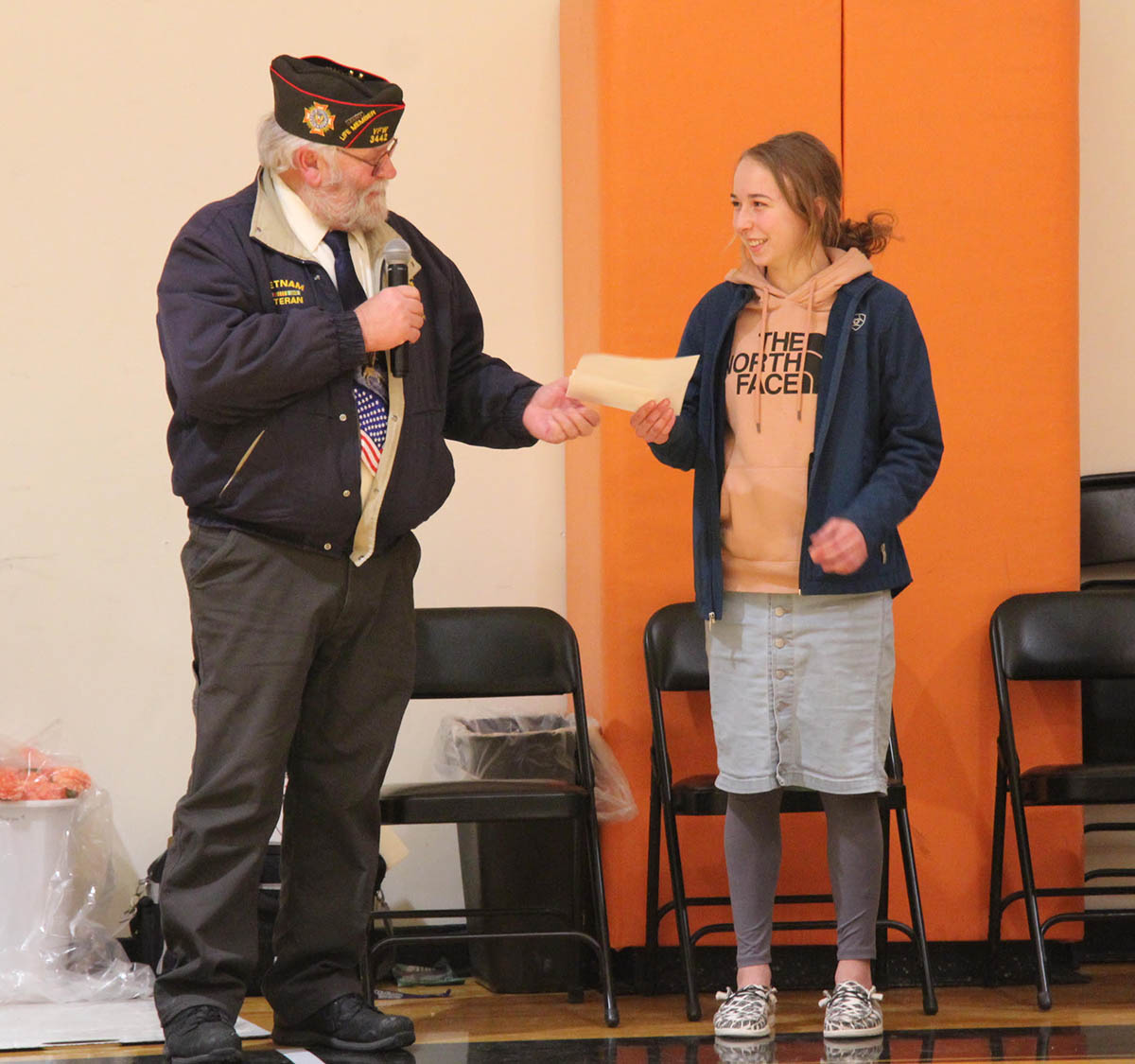 At halftime of a basketball game last month, Bill Barlow presented Amy Printz with a $300 award for her winning essay submitted for the Voice of Democracy contest through the Custer Veterans of...