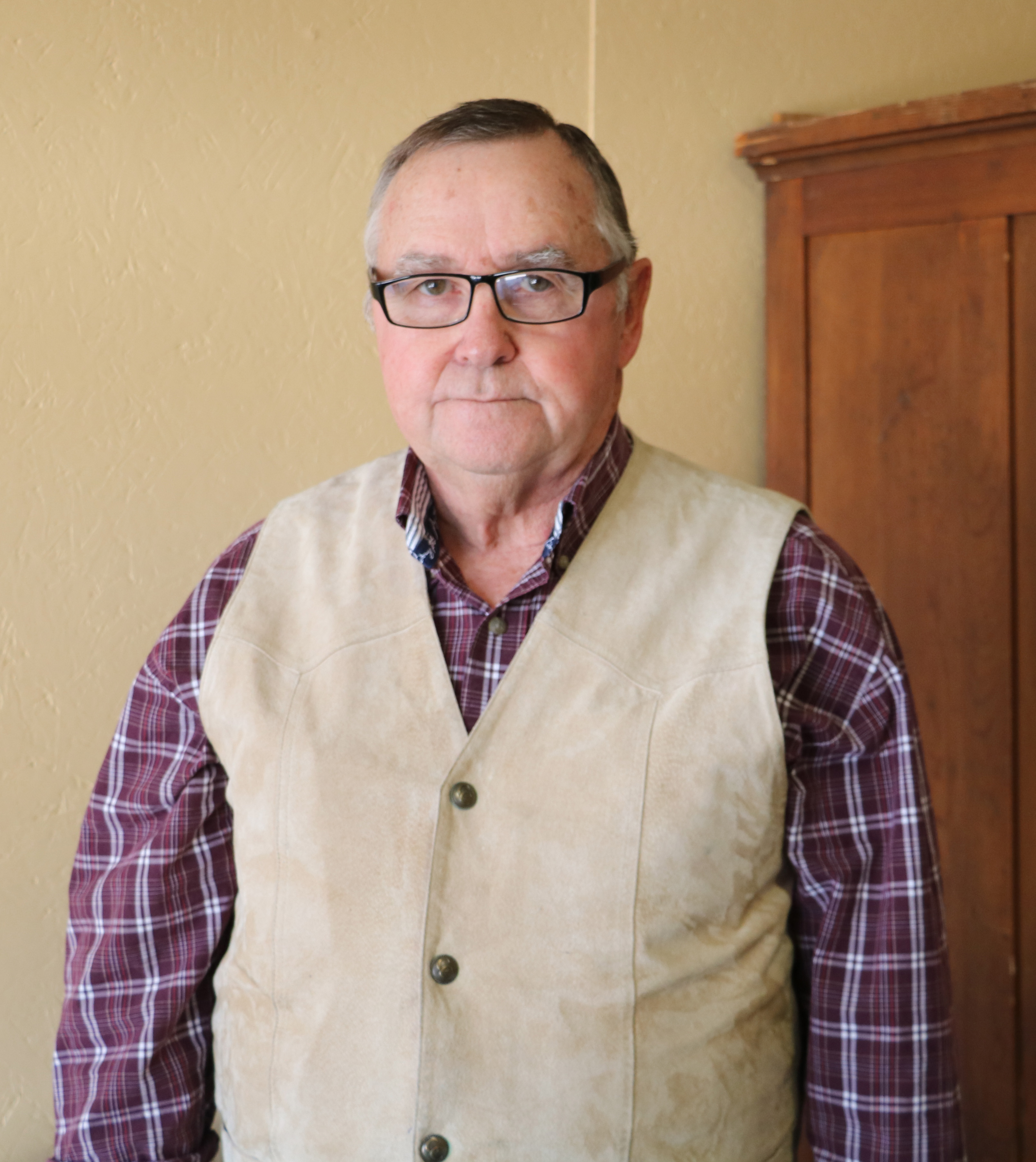 EDGEMONT – The Edgemont City Council unanimously appointed and then administered the oath of office to longtime resident Roger Horton at their regular meeting on Tuesday, Oct. 16, for him to fill the Ward III seat which was recently vacated by Sandra Woodward.

Horton has lived in Edgemont since 1992 and has been a retired engineer with the BNSF railroad since 2009. He currently helps deliver newspapers in the area for the Rapid City Journal and Hot Springs Star. His wife Shirley is also “mostly retired” but was a longtime employee at the Mogul Mart. He is a member of the Masons and said he was interested in joining the council so he could learn more about city government and be in a position to help his fellow residents.

One of the council’s six seats still remain empty following some resignations from members over the past couple of months. The city is still accepting Letters of Intent from interested residents in Ward I.

According to City Finance Officer Karen Cain, the only thing that was to be altered from original ordinance was changing who is ultimately responsible from the “landlord” to the “property owner.” Cain said a judge had advised the city on making that change.

The proposed ordinance was to read:

Shook and Sturgis voted against the change; Schepler and Worden voted in favor,

In other business, the Edgemont City Council:

• During the Law Enforcement report, heard that the Sheriff’s Department received a number of calls on Monday, Oct. 15, regarding theft from people’s vehicles in town. In total, it is believed that 17 cars had been entered and had some items stolen. The incidents are all currently under investigation. Mayor Dibble advised residents to be sure and lock their vehicles at night or bring their valuables inside their homes.

• Heard from Public Works Manager Joe Koller, during his Public Works report, that all facilities and summer equipment has been winterized. Koller also said his crew recently worked on digging up a sewer line downtown behind Nuts & Bolts Fabrics after fiber optics crews inadvertantly bored directly through the pipe. Koller also said they have been cutting overhanging trees along city streets. When asked about the water tower, he said that the water level in tower is at 22-feet and that there hasn’t been any other problems regarding the municipal water system as of late.

• Approved adding Olivia Lakatosh to the Edgemont Public Library Board of Trustees.

• Entered into Executive Session for 28 minutes per SDCL 1-25-2 Litigation/Contracts.

Roger Horton was appointed last week as a new member of the Edgemont City Council from Ward III.