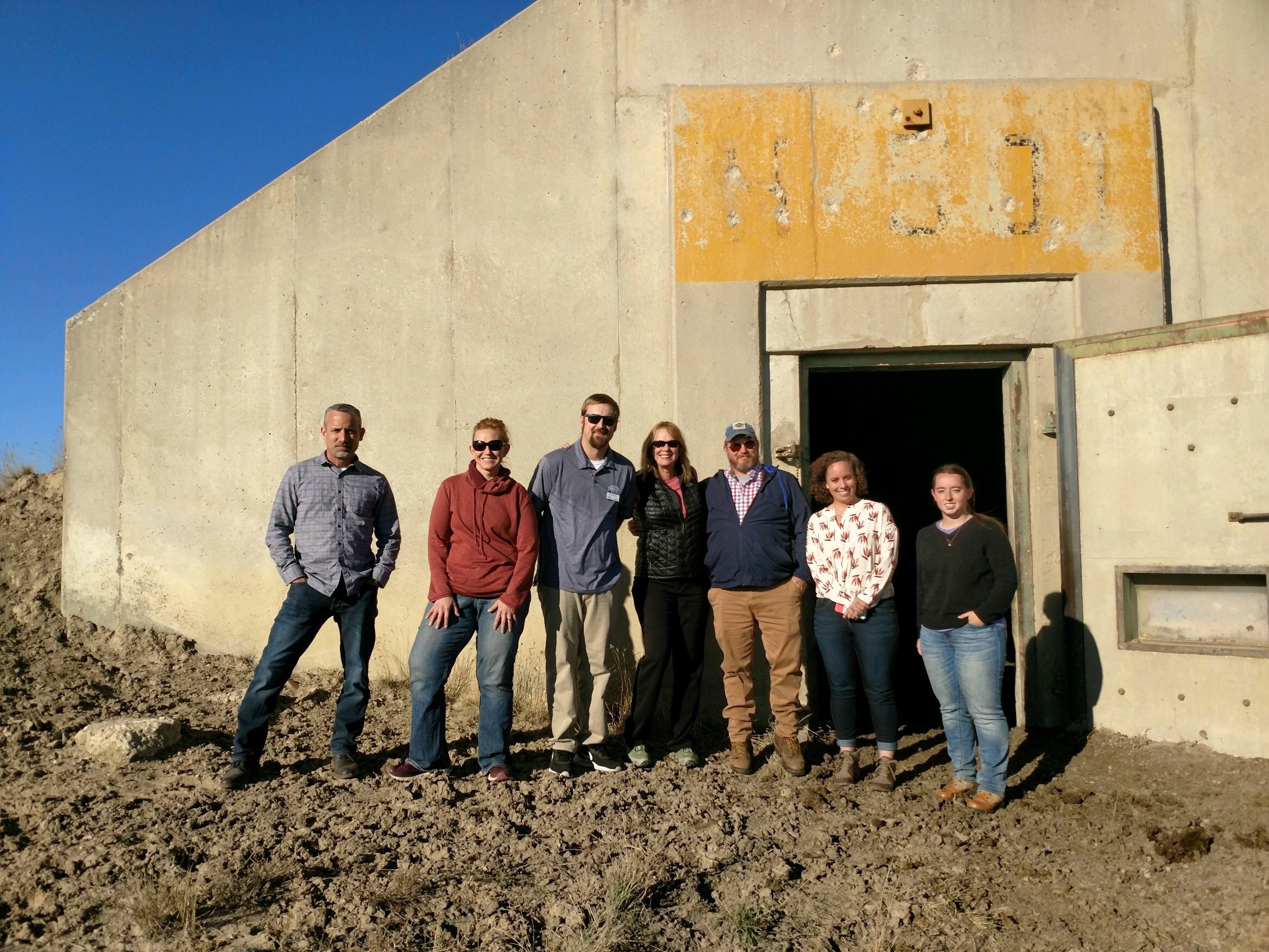 PROVO – A local agricultural effort being coordinated by the Southern Hills Economic Development Corporation (SHEDCO) received a big financial boost recently after it was announced that they had received a federal grant totaling $42,485, which will help build a small-scale prototype hydrothermal greenhouse on private property in southwestern Fall River County.

The funds coming into the area represent a small portion of $102.7 million in grants that the U.S. Department of Agriculture (USDA) said they are investing to increase opportunities for farmers, ranchers and other growers across the country through five grant programs. The funding supports a variety of locally-led projects intended to expand markers for local food and specialty crops.

“Every state has agricultural priorities that contribute to the well-being of farm families, consumers and the economic health of rural America,” said USDA Under Secretary Greg Ibach in a press release. “These programs target resources to the state, local and regional level where the people who understand the issues best can find solutions that help everyone.”

SHEDCO Executive Director Andrea Powers said she applied for the grant funds through the USDA’s Local Food Promotion Program, which ended up funding 44 projects across the country to support the development and expansion of local and regional good businesses to increase domestic consumption of, and access to, locally and regionally produced agricultural products.

Powers’ formal announcement of the grant took place at the regularly scheduled SHEDCO Board Meeting last Friday, Oct. 19, where the board was joined by representatives with South Dakota State University, as well as Western Dakota Technical Institute – both of whom will be a part of the project in Fall River County as it moves forward.

The hydrothermal greenhouse itself is being constructed on land that was formerly part of the Igloo military munitions depot near Provo, on land now owned by the Brunson family. The depot’s old swimming pool will serve as the foundation of the greenhouse, with the grant funds going towards the development of a water pumping system, insulation and lighting.

Powers said that professors with SDSU will be working with five of their students and developing the  mechanics of the project with a goal to create a system that can maintain the same temperature for year-round growing. If success is achieved, the plan would then be to determine the feasibility of replicating the results and then taking the hydrothermal concept to larger scales in the future.

Katie Brunson, a Hot Springs Middle School teacher who also operates Sweet & Sassy, LLC, a gourmet freezer food company and catering service that utilizes homegrown beef and produce, will be the on-site developer of the project and will be the one building the greenhouse itself and using it to initially grow only tomatoes.

Powers said that Fall River County is one of the only locations in the five-state area that have the capabilities of large-scale hydrothermal agriculture.

While Western Dakota Tech was not involved in the initial phase of the grant process, Powers said they have since come forward and expressed interest in being a part of the excitement of the project as well.

The grant requires that the project be completed within three years, however Powers said they plan to outperform the grant and have significant progress made by Spring 2019.

The success of the project will be weighed out over time and will be determined through increases profit margins, Powers said while adding that the hydrothermal greenhouse should ideally allow Brunson to go from one crop of tomatoes per year to three crops, while also potentially increasing the yield of each crop.

Her success will then pave the way for making this type of homegrown hydrothermal use viable for others to follow suit and potentially create a new industry for Fall River County, Powers said, while also addressing the concern of the area being located in a so-called “Food Desert,” due to many rural residents’ distance away from access to fresh fruit and vegetables.

For more information about the USDA grant, go to: www.ams.usda.gov/press-release/usda-announces-1027-million-investment-expand-markets-specialty-crop-and-other-farmers.