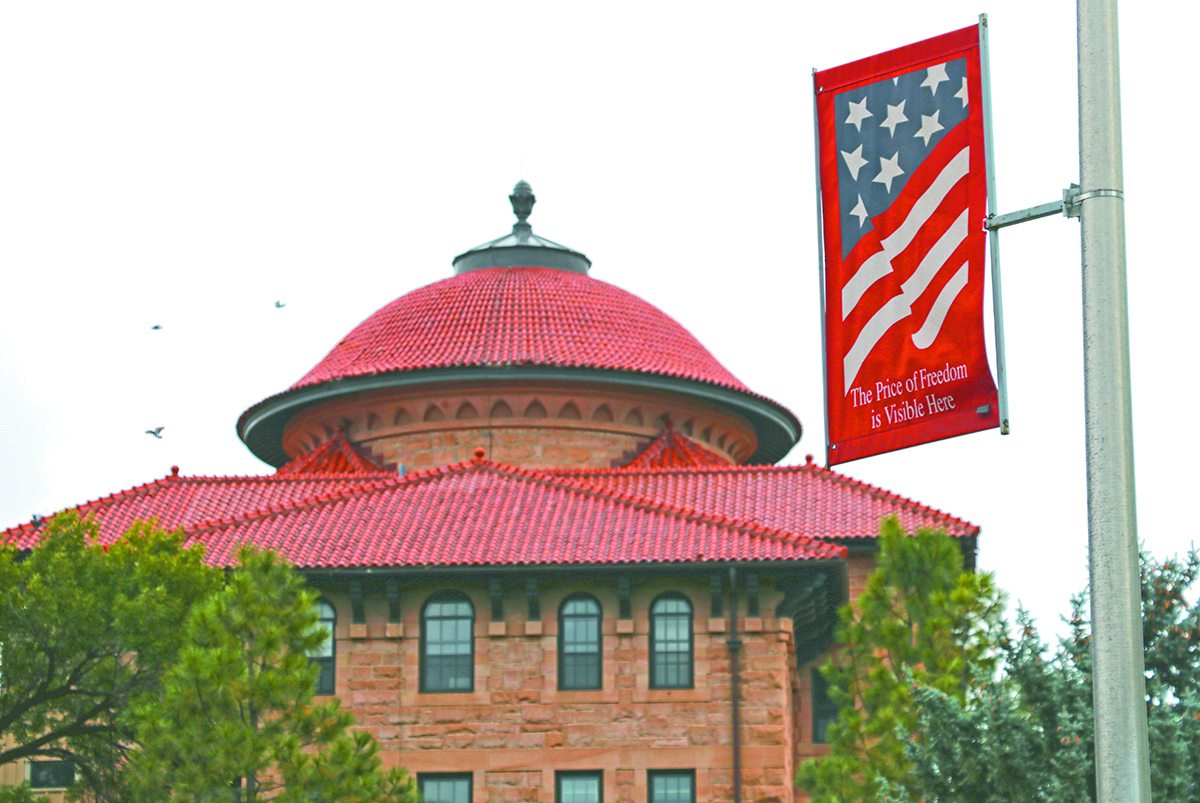 WASHINGTON, D.C. – According to an Oct. 3, 2018, story in USA TODAY, the Hot Springs VA Hospital showed the largest improvement of any other VA hospital in the country, based on the VA’s own recently released rankings of 146 of its healthcare facilities across the country.

Based on the report, which compares VA hospitals against each other, the Hot Springs VA had previously received a 2-star ranking in 2017, but was recently awarded the highest possible 5-star ranking, representing the highest jump of any other VA hospital.

The VA’s scores are based on dozens of quality factors, including death and infection rates, instances of avoidable complications and wait times. The agency uses a five-star scale on which one is the worst and five the best.

Overall, 40 VA hospitals dropped one star or more, 68 stayed the same and 38 improved in the rankings. The Hot Springs VA was one of only 18 of the 146 hospitals which earned a 5-star ranking.

“With closer monitoring and increased medical center leadership and support, we have seen solid improvements at most of our facilities,” VA Secretary Robert Wilkie said in a statement for the USA Today story. “Even our highest performing facilities are getting better, and that is driving up our quality standards across the country.”

The number of one-star Veterans Affairs hospitals has dropped from 14 to nine since last year, according to VA-released star rankings.

Five VA hospitals remain at the bottom of the rankings for the third straight year, including in Big Spring and El Paso, Texas; Loma Linda, Calif.; and Phoenix, Ariz., where a wait-time crisis in 2014 triggered a national scandal.

Also among the one-star hospitals for the third year in a row is the VA medical center in Memphis, Tenn., where USA TODAY reported patient safety problems have soared in recent years.

According to last week’s USA TODAY story, the VA did not start releasing the ratings until USA TODAY obtained and published them for the first time in 2016. The VA then committed to posting them annually.

A banner that says “The Price of Freedom is Visible Here” hangs on a pole at the Hot Springs VA with the facility’s iconic Rotunda visible in the background.