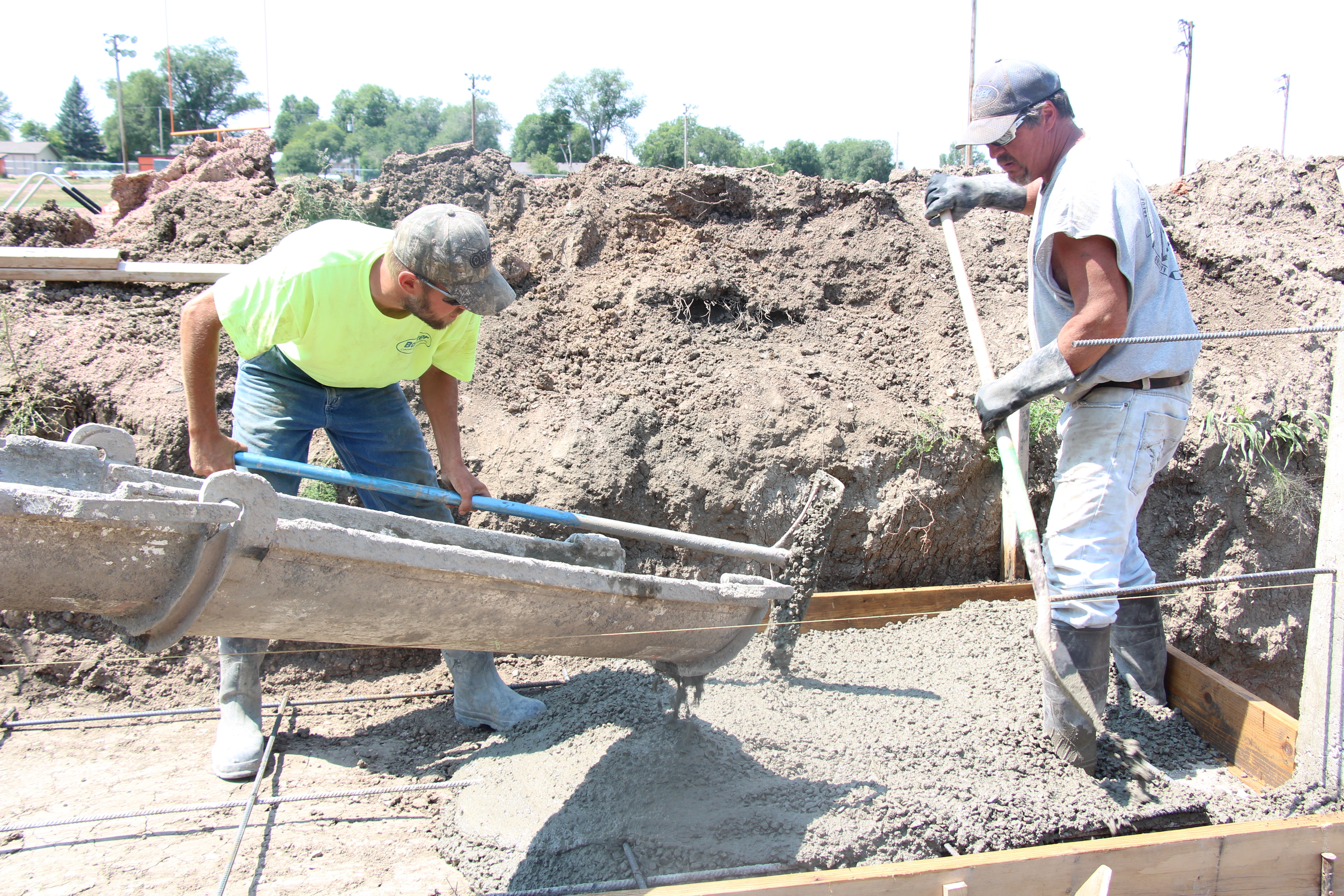 EDGEMONT - It’s no secret that the Edgemont Football Field Project has been a labor of love for the community and alumni of Edgemont. The project has been ongoing since 2017 and has recently started to come together with a more finished look, just in time for those bright Friday night lights this Fall!

In the recent weeks, the field has entered a new phase with the addition of a chain link fence going around the entire track and field, soon it will completely encompass the area to provide better security and safety. The fencing project will be fully fenced pending the completion of the retaining wall being poured between the school playground and the field property.

Barker Concrete and Construction teamed up with Bechen fencing to install 1,100 feet of fencing stretching six feet tall on both the West and South sides of the complex. Those 1,100 feet of fencing was completely funded by the generous donations of the Edgemont community and those that have backed this much needed project from day one. 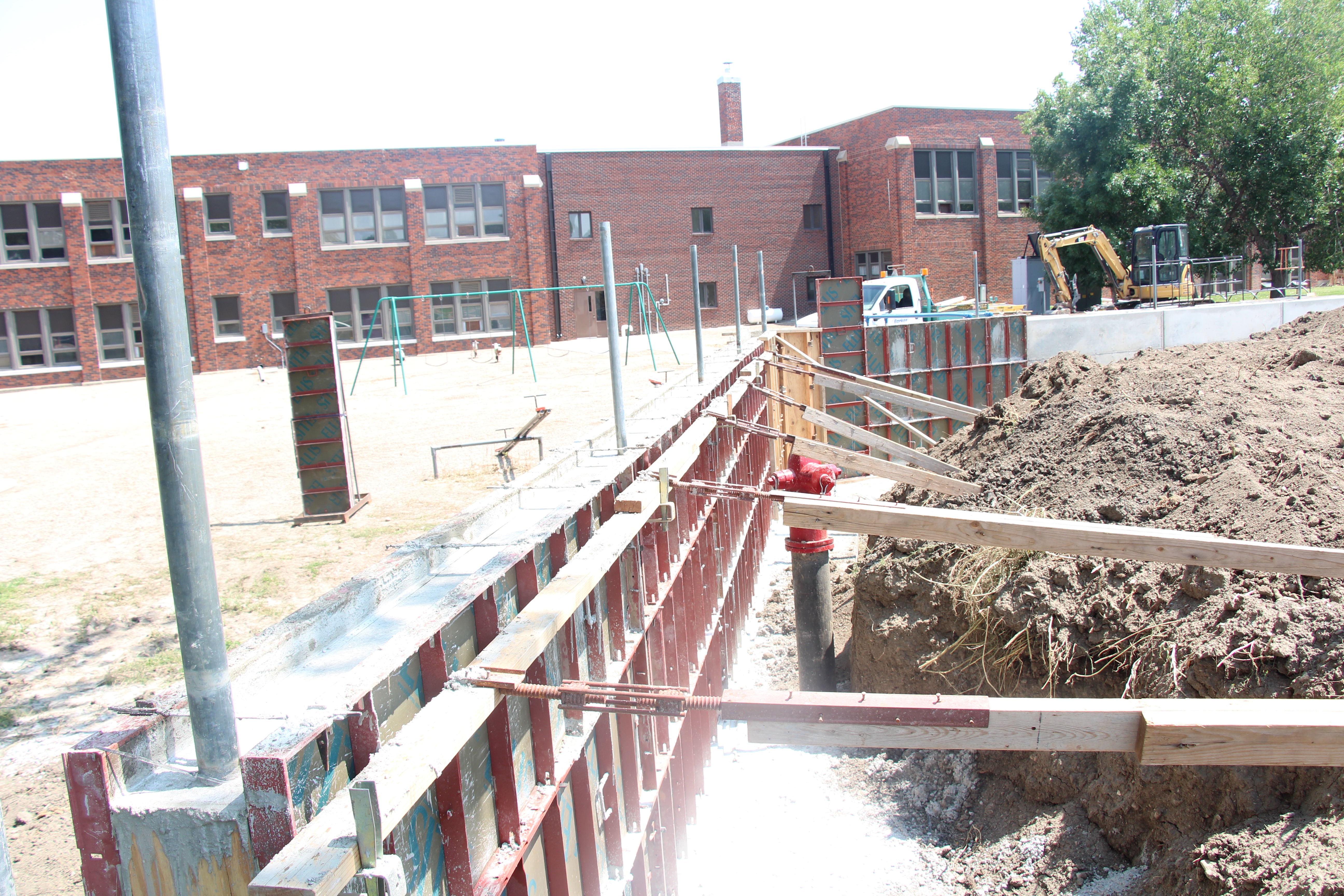 In addition to the fencing, Barker Concrete and Construction was busy last week pouring a large retaining wall between the school and the complex. This retaining wall will provide security and safety to both students during school hours and those that will utilize the track and field. The retaining wall will be finished off by a chainlink fence on the top to prevent any falls and address any safety concerns that could arise.

The concrete project was discussed and voted on by unanimous decision during the Edgemont School Board meeting held on July 9. Included in the concrete project is an additional sidewalk that will extend from the breezeway of the school to the entrance of the track and field. This sidewalk will enable students, staff, teachers and community members to utilize the school parking lot for football games and track events and have an accessible route from the school and adjacent parking lots to the complex.

Not only do these two projects fulfill the current needs of the area, but they also give a completed look to this robust community and school project. In an effort to offset some of the funds that have been raised for the project, the school board voted to have the Edgemont School District cover the costs of the retaining wall and sidewalk.

ABOVE: Pictured here, from left, Paul Distch and JR Herrick with Barker Concrete & Construction work in the blazing sun while standing in the freshly poured concrete as they work to disperse the mix. Crew member Wade Wasserburger was also on site operating the concrete truck at the time.

RIGHT: This photo shows the back side of the retaining wall as you’re standing closest to the football field and looking towards the school. The photo gives perspective of where the playground is in respect to the retaining wall and shows a necessary need for the safety of the students. Currently the retaining wall still has the braces up while the concrete fully sets. This section will also have a chainlink fence atop it for additional safety measures.