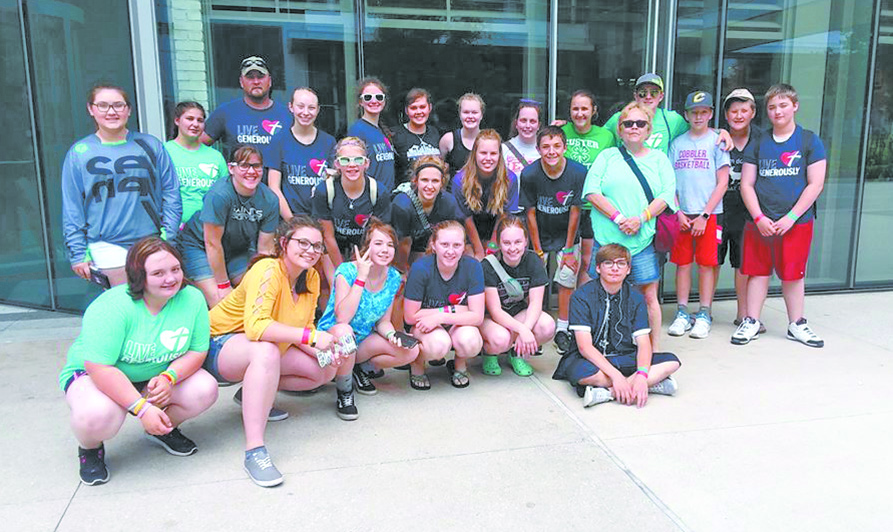 HOUSTON - According to ELCA.org, “Every three years, 30,000 high school youth and their adult leaders from across the Evangelical Lutheran Church in America gather for a week of faith formation known as the ELCA Youth Gathering.” With the location of the event changing every three years, the 2018 gathering called youth and adults from area Lutheran congregations, which includes youth from Edgemont, Hot Springs and Hermosa, to the diverse city of Houston for a five day, faith-filled event. 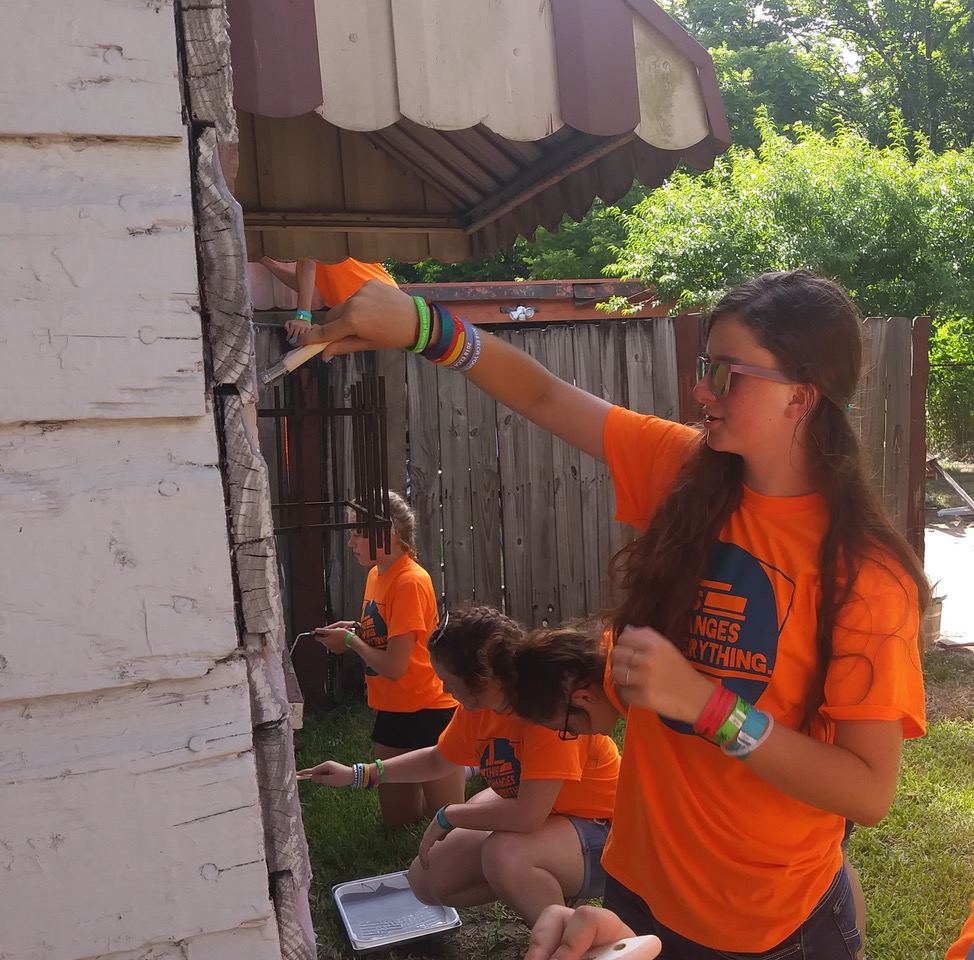 Every three-year gathering has its own theme over the entire event. This year, the 2018 theme was inspired by Ephesians 2:8, “For by grace you have been saved through faith, and this is not your own doing; it is the gift of God.” Based on that verse, the theme was decided as “This Changes Everything”. ELCA expands on their faith’s viewpoint, “Grace is a foundational and distinctive piece of the Lutheran faith. This gift, undeserved and freely given, changes lives and perspectives as people realize they are enough because of what Christ has done and are called into the world to serve their neighbor and share the good news.”

In addition to worship, bible study, music, fun and games, the youth and their leaders are all assigned organizations to work with during the “Service Learning Day” in which youth expand on their faith through community service. Service Learning Day connects the youth groups in attendance to various communities in Houston in need of help. Through this community service, youth are able to work as agents of change to make a difference for others lives. The local Trinity Lutheran youth group and leaders were assigned to help clean up and paint an elderly lady’s home.

Youth leader and active Edgemont community member Susan Ostenson remarked on her experience as a youth leader for the Trinity Lutheran group that attended Houston. Ostenson said, “This was an amazing opportunity for us to be a part of something big, to grow in our faith and relationships with others, and to come home inspired to live out that faith and make a difference in our own communities.”

In regards to the groups three year journey in raising money and preparing for the long excursion, Ostenson graciously thanked the communities involved, “We couldn’t have done this without the generous support of our communities, both financially and in prayer, and we are very grateful to all who helped!”

According to Ostenson, South Dakota has had the largest number of participants from any state at the last four gatherings.  All 50 states and Puerto Rico sent members to the gathering. During one of the groups gatherings on Synod day, they were with SD Bishop Zellmer and the nearly 1400 South Dakota youth that participated in the event.

The next national ELCA Youth Gathering is slated for June 29 through July 3 2021 and will be located in the host city of Minneapolis. 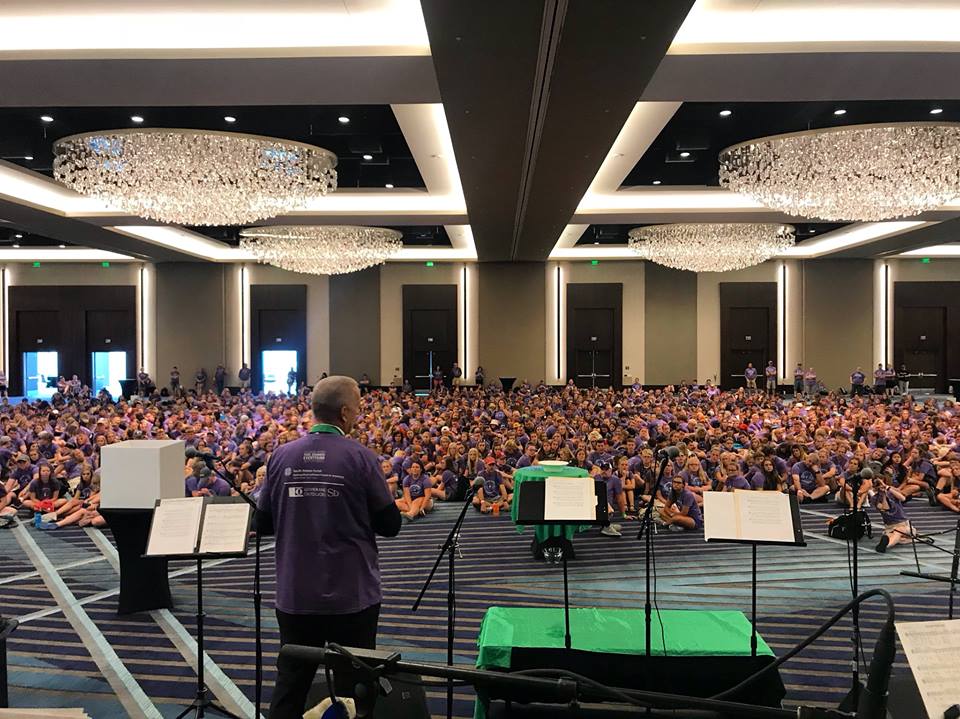 THIRD PHOTO:
LEFT: S.D. Bishop Zellmer addresses the nearly 1,400 South Dakota youth gathering participants at Synod day when the group met with others from the state for worship, Bible study, and learning. South Dakota has had the largest number of participants from any state at the last four gatherings. All 50 states and Puerto Rico sent members to the gathering.

INTRO PHOTO: On Service Learning Days, the youth were sent out to various communities in Houston that were in need of help to work as agents of change to make a difference with/for others. They were assigned to clean up/painting of a house for an elderly lady. Here, Peyton Ostenson, Carly Stokes, Justice Pulllins and Elli Hollenbeck participate.