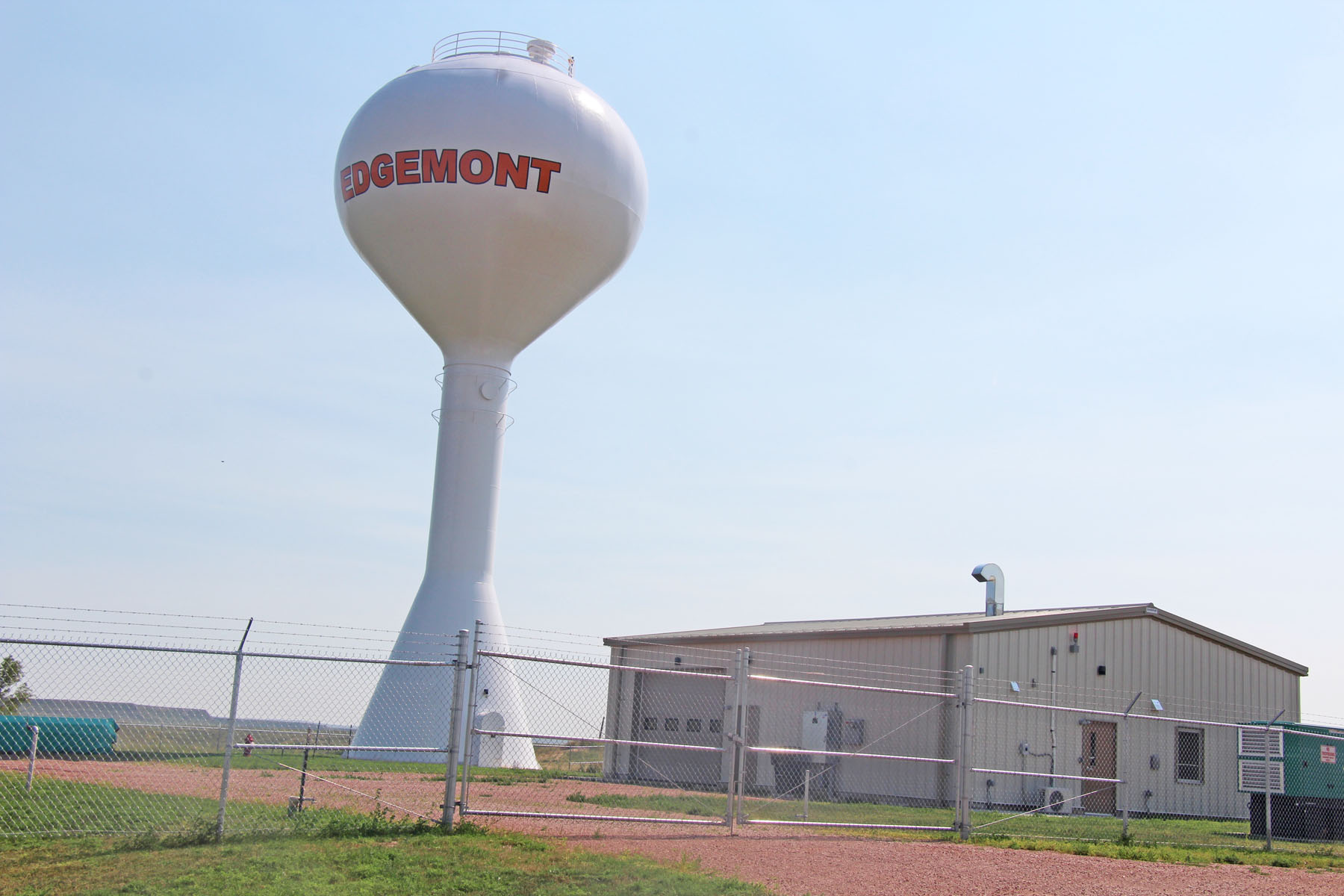 In Koller’s report, he mentioned that the crew has been busy mowing and spraying in the last few weeks. Additionally, Koller reported to the council that he is very pleased with the hard work of the crew’s seasonal employee.

On a more serious topic, Koller reported that the city crew is trying to raise the level in the city’s water reservoir but problems stemming from the new tower system are making that more difficult. In a more detailed explanation from an additional conversation with city finance officer Karen Cain, it was explained that when the new tower system was built, no pressure reducer was installed.

Due to the absence of the pressure reducer, the city is unable to fill the reservoir to its full capacity. When the reservoir is fuller, the water tower can’t withstand the additional water pressure on the lines and results in water leaks and breaks in the system. In the recent weeks, the city crew has combated three such water breaks caused by added pressue in the system.

The city’s plan is to accommodate the added expense of a pressure reducer when they budget and plan for the new well that will be drilled and placed sometime in the future. According to Cain, the city had only received one bid on a new well and it had far exceeded the anticipated cost, therefore the city was going to try to wait out an additional and lower bid either from another bidder or hopefully a lower bid from the previous bidder.

In addition to the city seeking out bids, Dustin Dale, the Assistant Operations Manager from AE2S, the company that oversaw the water project, has been working on extracting costs and bids for the new well and water pressure reducer.

Community member John Sturgis raised a question to Schepler about any notes being taken during the ordinance committee meetings and whether or not those would be published for anyone to read who was unable to attend the meetings. In response to Sturgis, council woman Sandra Woodward stated, “We don’t want to put that list out to the public until its been looked over and is completed. Nobody wants unfinished work to be seen by the public.” Furthermore, Schepler confirmed that she has notes of the various ordinance violations and of the meetings that she has yet to submit to the committee or the council.

In new business, the council approved the retail on and off Malt Beverage and Liquor licenses to be transferred from the former owners to the new Yesway Corporation. During the roll call votes on these four licenses, council members Barb Strozewski and Carla Schepler abstained from voting due to conflict of interest.

AS A REMINDER to the public, the city enforced annual water restrictions are in effect from June 1 through September 30. According to city ordinance, the allowed watering hours are from 6 a.m. to 10 a.m. and 6 p.m. to 10 p.m. Properties with even addresses are allowed to water on even days and properties with odd numbered addresses are allowed to water on odd days with no watering allowed for any property on the 31 of every month. The city does allow hand watering and furthermore allows automatic sprinkler systems to operate between the hours of 12 a.m. and 4 a.m.