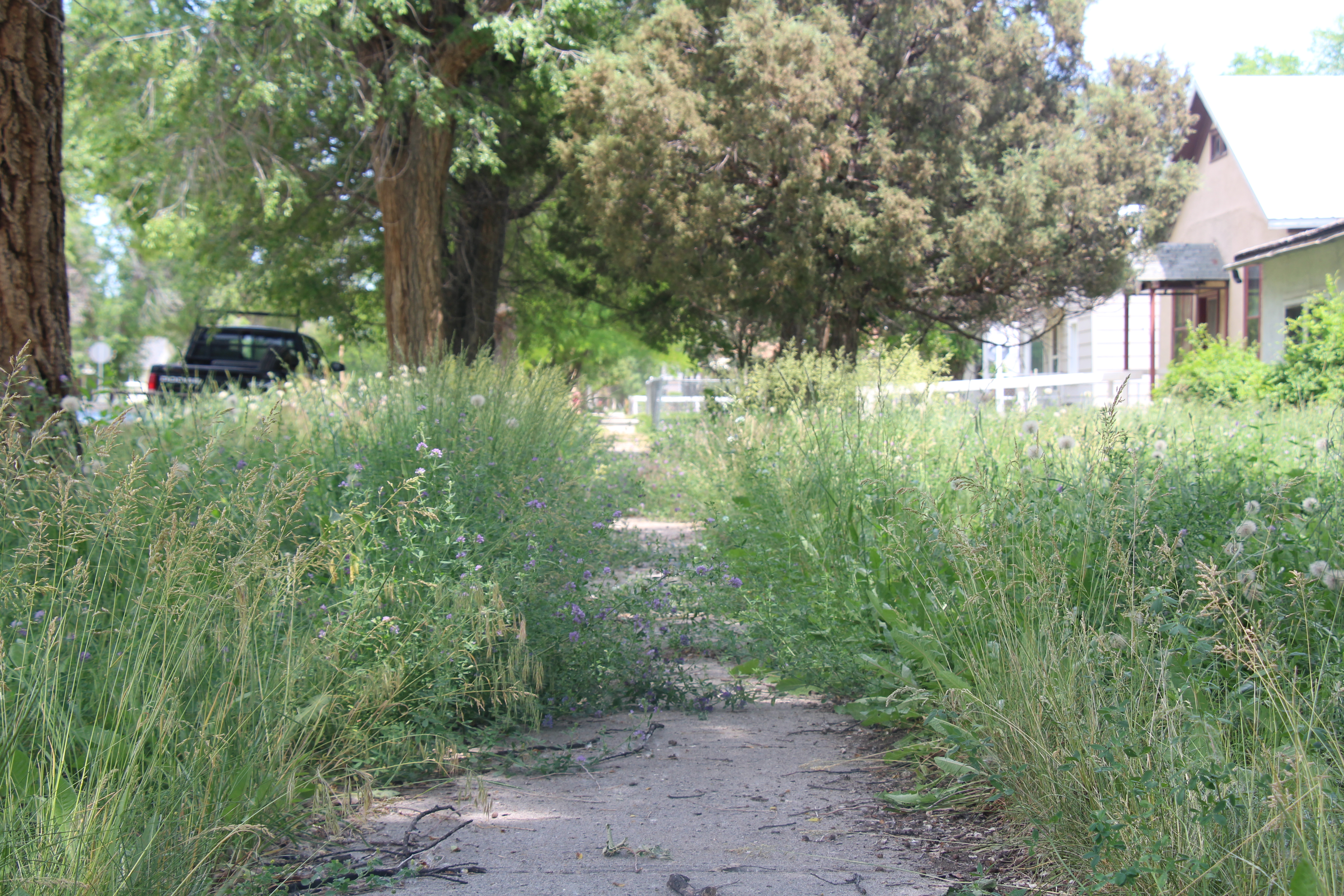 EDGEMONT - Just as soon as the city council meeting was called to order on June 5 and the council began reviewing the law enforcement report in the absence of an officer to narrate, Edgemont resident John Sturgis got right down to business by addressing the council with his concerns.

Sturgis’ first question pointed to Section D under the city’s law enforcement contract with the Fall River County Sheriff’s Department where it addresses city ordinances and their enforcement when the law is needing to be involved. At one point in a nearly one-sided debate, Sturgis affirmed, “It’s not the police department’s job to enforce ordinances. In one scenario if someone is building on their property without a building permit, is that the city’s territory or law enforcement’s?”

City attorney Brian Ahrendt stepped in to say, “As far as things that have criminal repercussions, thats the law enforcement’s territory.”

Sturgis continued with the conversation, “there are steps to be taken on the way to the ‘law’ that we aren’t performing. I’ve been watching this for 17 years, I want to see change.”

Following Sturgis’ request to see progress in the city, councilwoman Sandra Woodward re-affirmed the city’s current position with the law enforcement and the contract that binds them, “We have tried and the sheriff’s office won’t do anything with it. Our new contract is written up and signed with the same clause and they still won’t do anything about it.”

“It’s YOUR responsibility though to enforce the ordinances,” Sturgis responded. It was then that councilwoman Terry Leehey stepped into the conversation to note that the city only deals with the violations to the ordinances to which Sturgis came back, “But you aren’t dealing or enforcing anything!”

The conversation moved forward with Mayor Jerry Dibble reassuring Sturgis and other community members present that the council is trying an alternative approach this year to ordinance violations by handing letters to those violators and knocking on their doors to extend courtesy and a one-on-one interaction in hopes that will inspire action to be taken.

The debate continued back and forth for a few minutes with Sturgis touching on topics such as finance, committee reports and a previously dealt with property owned by resident George Eberle. Sturgis stated, “you guys started the fight with George Eberle’s property, then you removed Lance Russell from the equation, let’s follow up with the rest of the violations. We can’t stop after addressing only ONE, in the long run it will bring up the value of the properties which will increase the tax base and make the city more money.”

Before wrapping up the conversation about the law enforcement contract and city ordinances, Sturgis had one last plea for the city regarding that topic, “think about what you’re doing and move forward. The serious areas the city really needs to look at are the law enforcement, finance and ordinances. As a citizen, I’ve had it.”

Later in the meeting the ordinance committee was able to address the previously mentioned issues. Councilwoman and ordinance committee member Carla Schepler informed the council that she and Woodward had started going around and taking photos of nuisance properties but that their camera had stopped working. The two were planning on going around those same properties on Wednesday, June 8 to capture photos of violations and begin the process to request action be taken. “Buildings, fences and some overgrown yards are our top priority right now,” Schepler added.

Woodward also noted that she had volunteered her time to personally contact each resident with a violation and be the first person of contact regarding their issues.

“We are going to try a more personal approach by calling the violations first and then informing them we will follow up with an official letter in ‘x’ amount of days,” Woodward said. “I think a one-on-one approach would be a good start and if we don’t get compliance through conversation then we will go from there.”

Following the council’s return from executive session, they took action on the following items of business:

• The council voted to take no current action on item #6 on the agenda, addressing the concerns of a trailer property owned by Angel Cope on the corner of 7th and A street. According to a source with the city, there are several issues surrounding Cope’s property that involve invalid permits, extensive timelines that exceed standard protocol, inspections and a considerable issue with the Fair Board’s property line and certain stipulations they had placed on the property which have not been met over the past 12 months. Consequently, the fair-board had chosen not to sign off on any extensions to address these issues. As of the June 7 meeting, the City Council has chosen not to take immediate action and will allow Cope the time to bring her property up to code and in compliance with city ordinances.

• Regarding a possible land lease of 10 acres south of the city’s Well #5, the council has moved to table that proposal until a presentation can be given to the council on the proposed use for the land. Woodward stated that the council is very much in favor of economic growth and forward moving but needs additional information. Council member Jason Shook recommended to the council that everyone research this proposal and get online to gather more information on producing electricity and such.

• Without further discussion, the board approved Brenda Cullen as a temporary librarian.

• The council moved to approve a work order/change directory and had all signatures from the board aside from Terry Leehey.

• Last on the council’s agenda before adjournment was an issue of the Edgemont Volunteer Fire Department’s building’s roof in dire need of repair. A quote given to the city from the same company that has done work for Pacer estimated the whole roof repair at $80,000 and a small portion of the roof above the fire department office at $9,576. The council immediately noted that there is not enough money in the budget for a full roof repair and that there will be a discussion within the fire department board to see if they are capable of going 50/50 on the $9,576 tab for a partial roof repair. Ultimately, the council voted to table the issue without further action until they can hear back from the fire department.

This photo shows the grossly overgrown 'weeds' on two undisclosed properties in Edgemont. The overgrown weeds have gotten so out of control they have encroached upon and choked off sidewalk passage.  *This photo was taken for the primary purposes of a having a visual aid to accompany the story and does not indicate that the city has approached said property with a violations notice.*