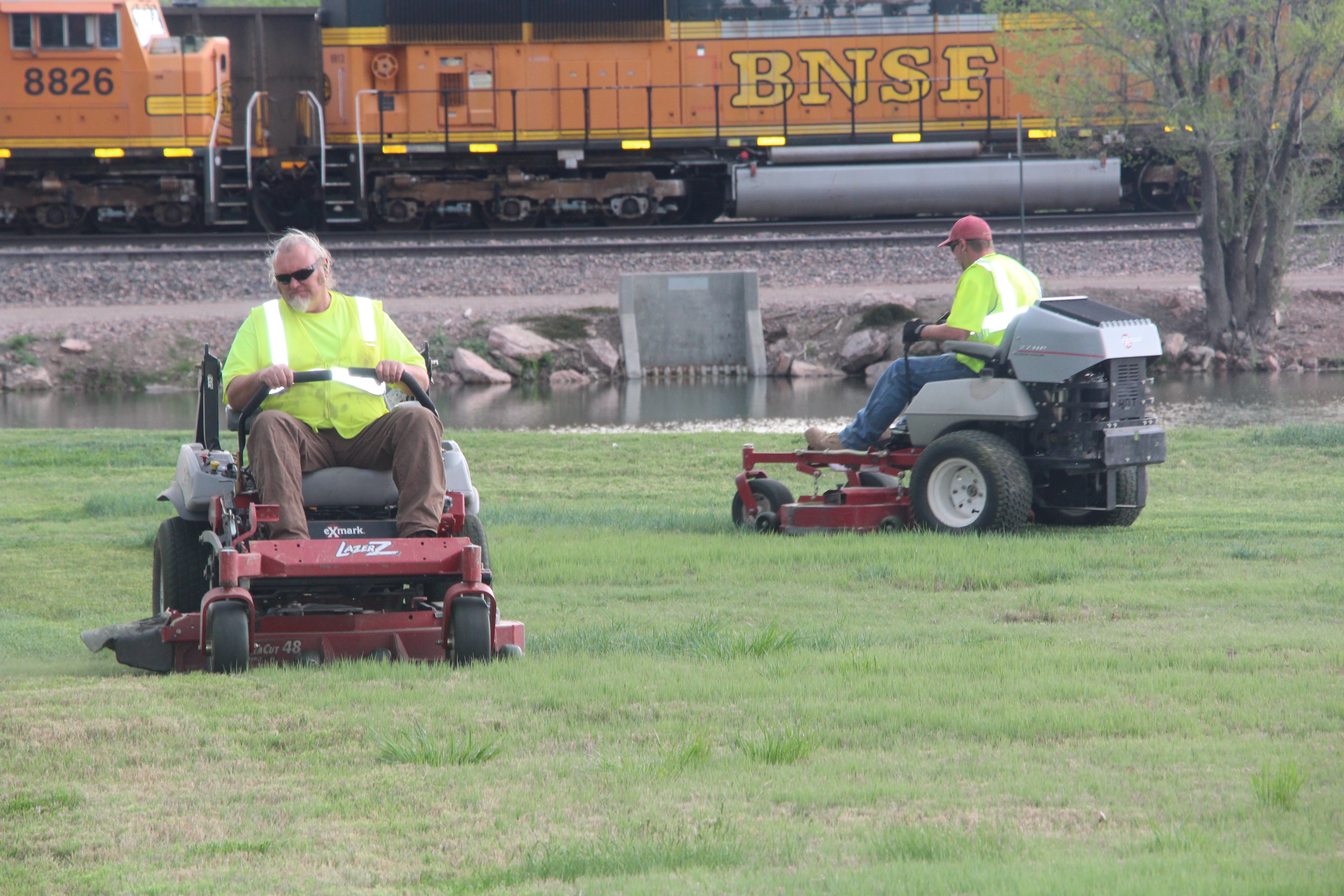 EDGEMONT - The biggest issue on the docket for last Tuesday night’s Edgemont City Council meeting on May 15 was the matter of ordinance violations and the city’s plan of attack to combat those ordinance violators. Councilwoman Sandra Woodward addressed the council during the public works committee report and discussed the ordinance committees recent actions. According to Woodward, the ordinance committee has been busy going around town and compiling a comprehensive list of residences in violation of bigger ordinances.

According to Woodward’s report, many of these nuisance properties include violations such as fences falling down or in bad condition, abandoned lots that have overgrown weeds and grass as well as occupied homes with overgrown lawns, piles of junk and so on. When councilman Bob Worden mentioned a specific property, noting several complaints from town residents, Woodward simply responded that law enforcement has been called in to assist in that specific matter.

According to the committee and conveyed by Woodward, it is the committee’s hope and plan of action to prioritize the larger offenses and deal with those accordingly and make their way down the list of violations to the smaller issues. Mayor Jerry Dibble wanted to emphasize to residents that now is the time to address these issues while the city’s rubble site is open for residents to use. Additionally, the city wants to remind residents that a voucher for a free trip to the landfill can be obtained at city hall with a current water bill in hand.

Mayor Dibble and Worden both offered their assistance to those who are unable to load or transport yard waste from their own properties and have gladly offered up their time.

Earlier in the meeting during the personnel and finance committees’ report, Woodward notified the council that the committee had gone over applications and had made a decision on the hiring of temporary summer help for the public works crew. This matter was later discussed in greater detail during the new business portion of the agenda when the council approved the hiring of Trent McCartney at $10 per hour contingent on the candidate passing a required routine drug test.

According to Woodward and from the looks of the well-manicured park, the public works crew has been keeping very busy over the prior week with lots of mowing projects all over town. With the new addition of McCartney, the crew will be able to cover more ground and keep up with the demands of lawn care in addition to their other projects and duties.

Although the committee interviewed several candidates and were originally going to hire two people, they have decided to move forward with only McCartney at this time and see how that goes before adding an additional position to the city’s budget.

The council also moved to accept this year’s YMCA pool contract that had been put together and presented to the city by Amanda Allen, who recently passed away unexpectedly. There were several questions for the city attorney as to whether Allen’s signature would hold and remain binding on the contract in the wake of her passing. City attorney Brian Ahrendt confirmed that once the signature is execute it is generally valid and was additionally accompanied by the district director of the YMCA, further validating the previously signed contract.

Furthermore, the council made a motion to accept Ordinance 2018-05-01 as read. The ordinance addresses the code of conduct for all city employees including all members elected to serve on the city council. The ordinance encompasses the responsibilities of all employees and emphasized honesty, integrity, respect and the expectation of setting a positive example for the community  (This ordinance can be read in its entirety in the legal section.) The ordinance was accepted by role call vote with all members voting in favor, notably absent for the vote were council members Jason Shook and Barb Strozewski.