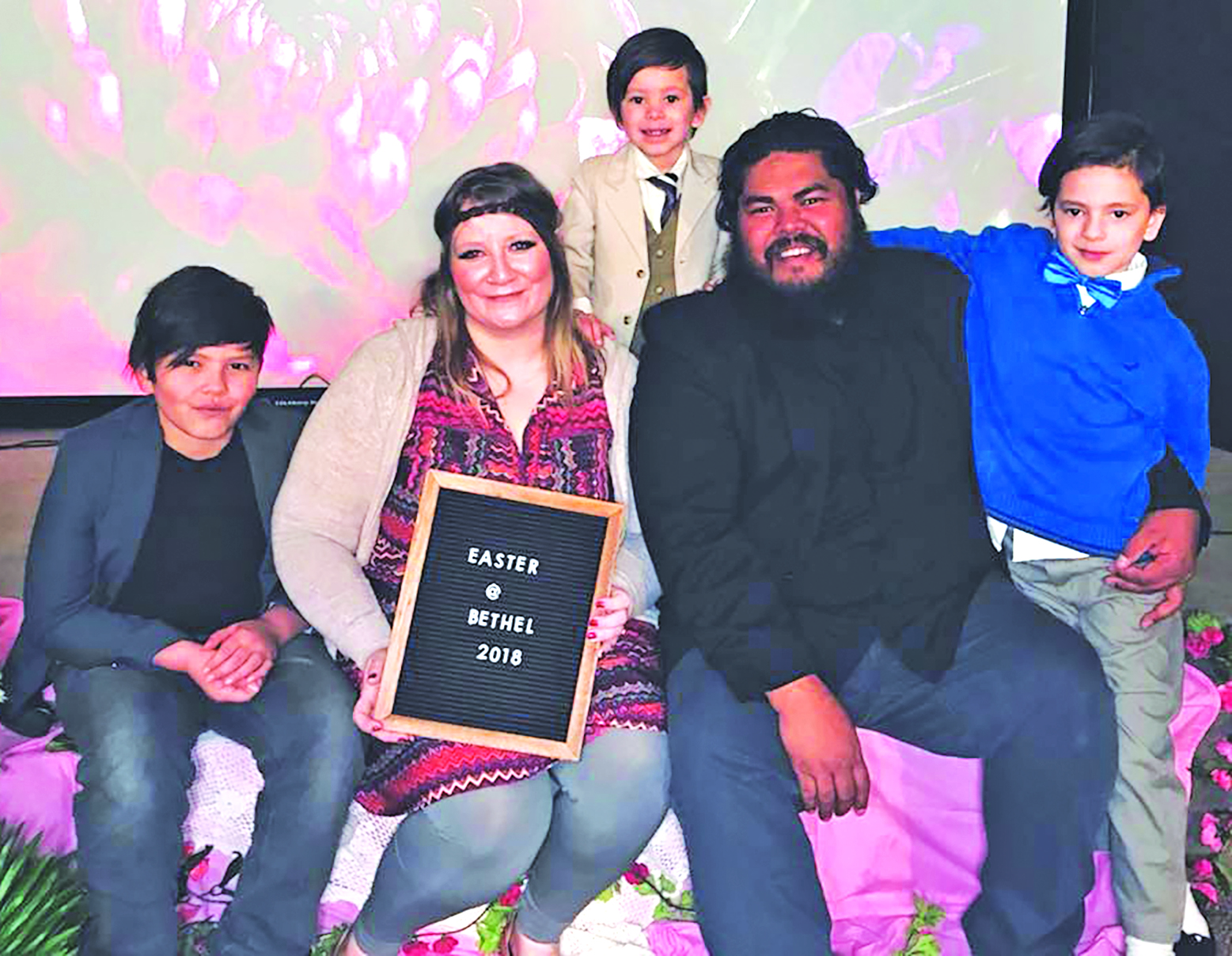 The Falig family, who includes Rhea’s husband Eric and their three boys, Josiah, 10, David, 8 and Judah, 5, started this journey to ministry with a weekly round-trip commute of 162 miles from their home base in Rapid City to their congregation in Edgemont. It wasn’t until July of 2017 that they were able to relocate to Edgemont through the support of their church and Habitat for Humanity. The church and Habitat for Humanity teamed up to provide the family with a home in Edgemont.

Once the Faligs established themselves in Edgemont and were able to pour more energy into the Church, the next step for the congregation revealed itself to them. According to Pastor Rhea Falig, “her heart is calling her to raise up the next generation by encouraging students in their walk with Christ and helping them discover their purpose.” In following her heart, Falig began the “ONE Student Ministries” youth group in Edgemont. The mission of ONE Student Ministries - Edgemont exists to help equip and encourage students 6th-12th grade through a fun and vibrant atmosphere of worship and discipleship. 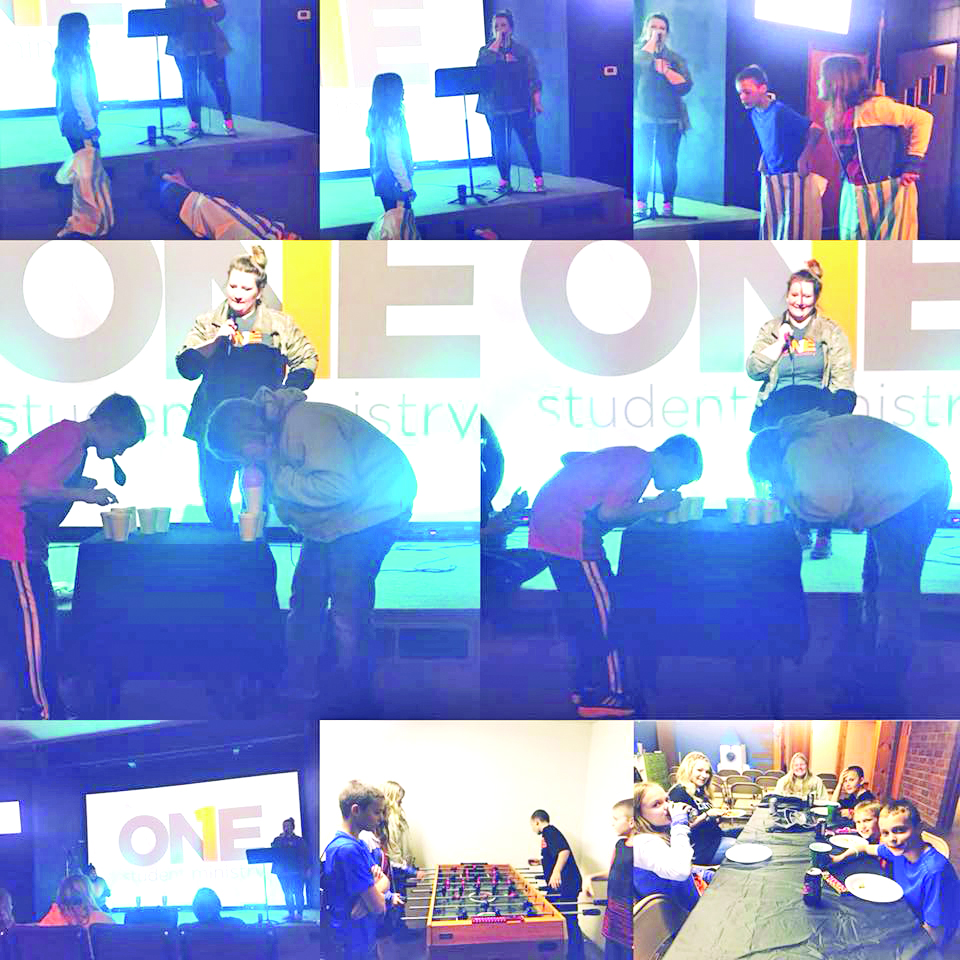 “The most rewarding part has been seeing kids come into a relationship with Christ.” Says Falig of the new youth group endeavor.

Every year the church also gives back to students through their “Back to School Fest” where they gave away backpacks filled with supplies to 90 students at the beginning of the 2017-2018 school year.

To join ONE Student Ministries or to become part of the Bethel Assembly family, show up to a service at 600 6th Avenue on Sundays at 10 a.m. or for youth group Wednesday nights at 6:15 p.m. For more information contact Pastor Rhea Falig at This email address is being protected from spambots. You need JavaScript enabled to view it. or stop by the Edgemont campus.

Collage from opening night of ONE Student Ministires