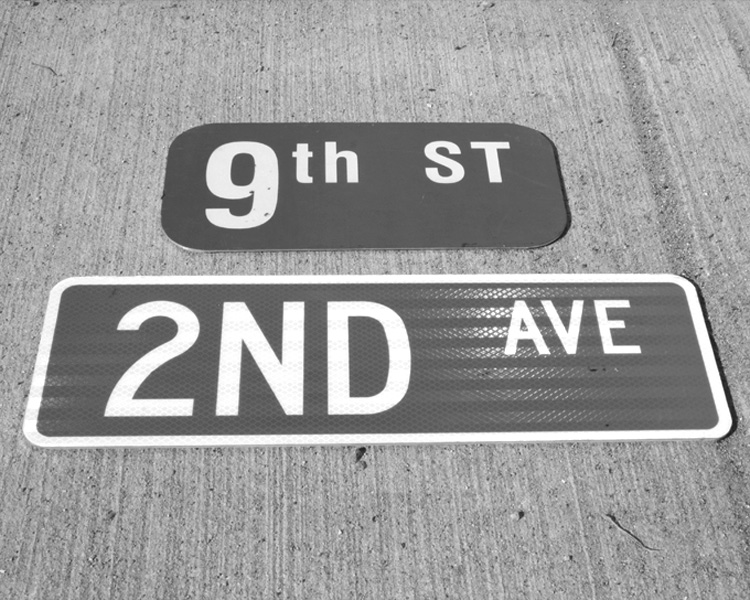 Dustin Aldrich explained that there have been few yearling deaths in the last month due to yearlings eating vines and leaves which  are types of vegetation that their stomachs can’t digest. Also, the city is in the process of making a list of pets that are currently registered to ensure that all pets are accounted for.

Councilman, George West motioned to approve the March 7, 2017, claims with a total of $83,611.93. Councilman Paul Nelsen seconded the motion. The motion then carried unanimously.

The motion passed  that Shirley Horton, Ann McDermand, Linda Rankin, Gay Darrow, and Amy Stokes are the be the 2017 Election Board.

A small portion of the meeting was spent discussing the need for new street signs in Edgemont. It was stated that most of the current signs have been up for 15 to 20 years and that the lettering is beginning to peal off the signs.

It was also mentioned that some streets in Edgemont do not currently have street signs posted. The city had been in contact with the company Pheasantland and was quoted $1,944 for 150 ($12.96 for each sign) new street signs. Councilperson Sandra Woodward made the motion to approve the purchase of the signs for $1,944 from Pheasantland Industries. The motion was seconded by Carla Schepler and passed unanimously. The new street signs will be larger in size (24 in) and will have reflective tape, making the signs easier to see.

It was brought to the attention of the City Council that the Edgemont School District is looking into the possibility of putting in a school track. The possibility and steps it will require to obtain a track are to be discussed at the next school board meeting (Monday, March 17, at 7 p.m.). However, the school board is planning to have more surveying done in the near future. It was brought to attention by Mayor Carl Shaw that this process would effect the part of C Street between 7th and 10th Avenue.