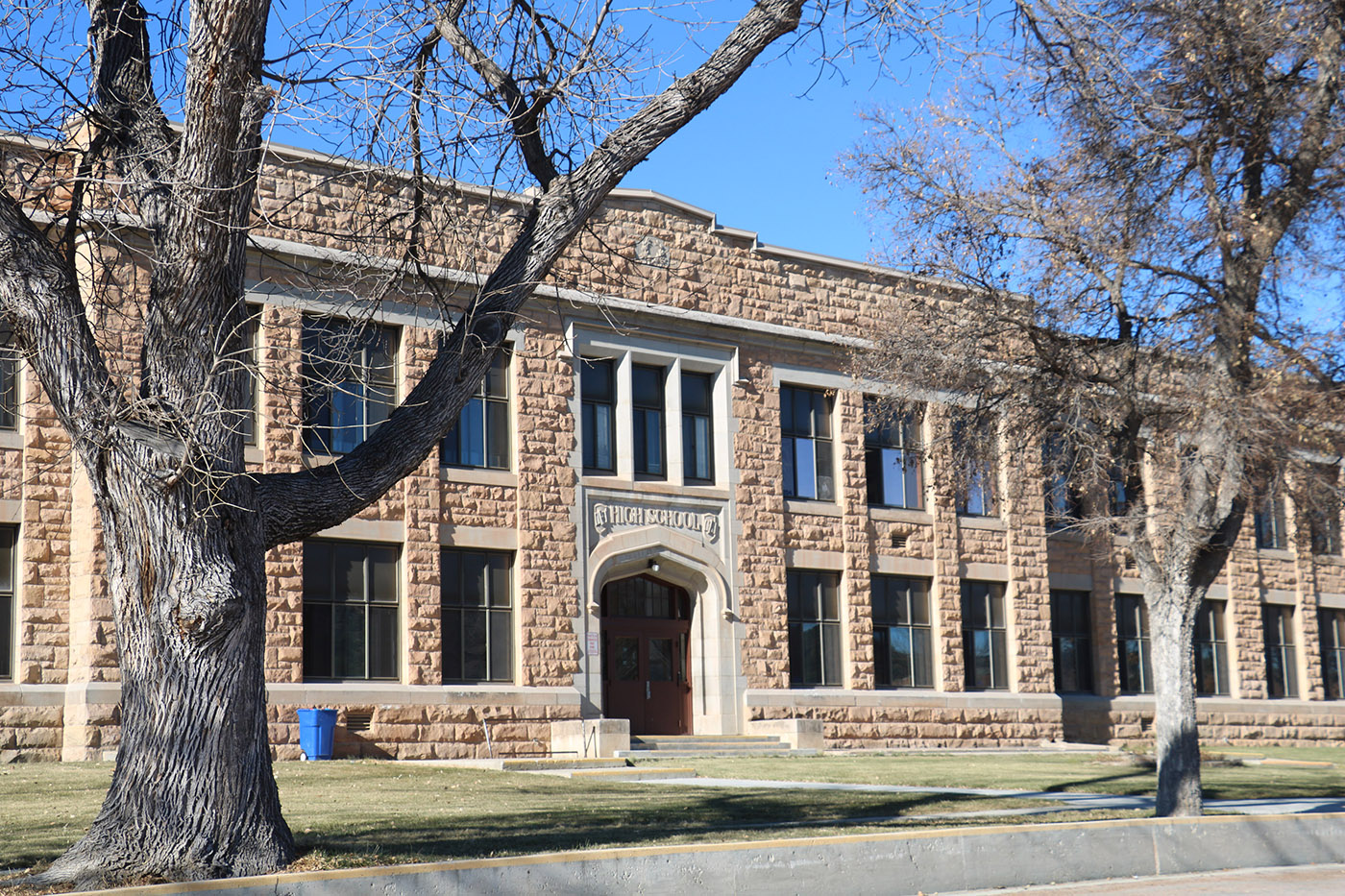 HOT SPRINGS – Both certified and classified staff in the Hot Springs School District will receive increases in pay beginning with the 2022-23 school year, based on the new contract approved at last Monday night’s board meeting on June 13, which takes into account a 6 percent increase in education funding from the State of South Dakota.

“We had very productive discussions with our employee negotiating groups,” stated Superintendent Dennis Fischer in an interview later last week. “I was told the this was one of the earliest that negotiations had been completed in several years. Salary is certainly always a major importance and it was nice to see the legislators recognize this and make additional funding available for increases to help offset the high rates of inflation.”

According to Supt. Fischer, the starting pay for new certified teachers in South Dakota is based on a district’s “hiring schedule.” Prior to action taken at last week’s meeting, Hot Springs had the second lowest hiring schedule in the state at $37,250 annually for a first-year, Bachelor’s Degree teacher. That is now increasing to $40,500, which is an 8.7% increase.

Supt. Fischer added, that while the school’s hiring schedule was one of the lowest in the state based on the annual salary, the “pay per day” actually ranked in the top-third of the state due to Hot Springs’ four-day school week. Because of that, the district was still able to attract quality teachers who put an emphasis on additional time away from the classroom and with their families, but the hope is now that they can be much more competitive with other schools on an annual salary basis as well.

Fischer noted that while many districts would likely be increasing their hiring schedule for next year, currently, most other schools of Hot Springs’ size were already at or slightly just below the $40,000 level for first-year teachers.

“Addressing the hiring schedule was very important for both hourly and salaried employees,” Fischer said. “We always try to put the best staff in front of our students that we can. It has been difficult because salary is the number one thing mentioned by people when they have turned down the offers we have extended.”

While the starting pay for both certified teachers and classified staff will be going up significantly, all current employees in the Hot Springs School District will see at least 6 percent increases in pay as well, but in some cases slightly more, in order to be at least equal to the starting level increases. Fischer said in making the across-the-board compensation increases, the district was taking into consideration the true intent of the S.D. State Legislature, which was to elevate the overall teacher pay across the state.

Also approved at last week’s meeting as part of personnel actions in the Consent Agenda was the promotion of Kellie Rhoe from Food Service Secretary to Food Service Director, while also combining those two positions into one. Supt. Fischer reminded board members that the school had previously contracted out the Food Service Program to a company known as Thrive, but brought the program in-house recently.

Rhoe was on hand at the board meeting to provide an update and also outline some of her plans for the future, which included the fact that the free lunches for all students would be ending next school year. This fact now emphasizes the importance of all parents filling out and submitting the Free and Reduced Breakfast and Lunch questionnaire which will be sent home with all students at the beginning of the school year. Board President Bob Preuss pointed out that the data collected from the Free and Reduced Lunch form also plays an important role in other aspects of school funding, so it is very important all families submit that data, whether they feel they qualify for free or reduced lunches or not.

In addition to going back to the pre-COVID food prices for students not eligible for free or reduced, Rhoe said they also will begin transitioning to more “normal” breakfast and lunch procedures, which includes having the students eat breakfast in their respective cafeterias instead of in the classroom. Another change from last year is that the Summer Food Service Program is no longer “Grab & Go” but instead available to children to eat on site. She said this summer’s program has been very successful, as they are currently serving between 90 and 150 kids a day in the elementary school cafeteria, which includes children from Bethesda Lutheran as well as the Boys and Girls Club.

Rhoe stated that some of her long-term goals as the new Food Service Director include new menu items, as well the utilization of heating unit for a potential a hamburger / potato / taco bar in middle school / high school cafeteria to help encourage more affordable, on-campus dining. She is also beginning discussions with some local residents who are interested in providing food for a new “Farm to Table” program, which would make available locally grown vegetables to students.

Another topic of discussion in the board meeting was the status of the planned new two-story, pre-cast concrete CTE building, which the board had voted against last month, due to increased construction costs.

Based on discussion at the board meeting on June 13, as well as at a Buildings & Grounds Committee meeting on Friday, June 17, the board and administration is hoping to make some changes to the building’s design, which would allow them to rebid the project this fall and possibly still have a new building along the same timeline as the previously proposed.

After the meeting with the architect late last week, Supt. Fischer said the committee was given a new floor plan that incorporated all of the requirements that the school wanted in a one-story plan

“We are looking at a metal building similar to the Bison Center addition,” Fischer said in an email last Friday morning. “Our next step is to finalize the plans to order the steel building, which we have been told are seven months out from the order date. We also discussed doing the process in a ‘design/build’ model where we get work done as soon as possible.”

Supt. Fischer said one of the initial items discussed was to tear down the current shop and prepare the site now, as the site needs piers and other structural flooring before the building can begin construction.

Regarding a timeline, Fischer said they are still shooting for completion during the Fall of 2023, which was the same as the original building.