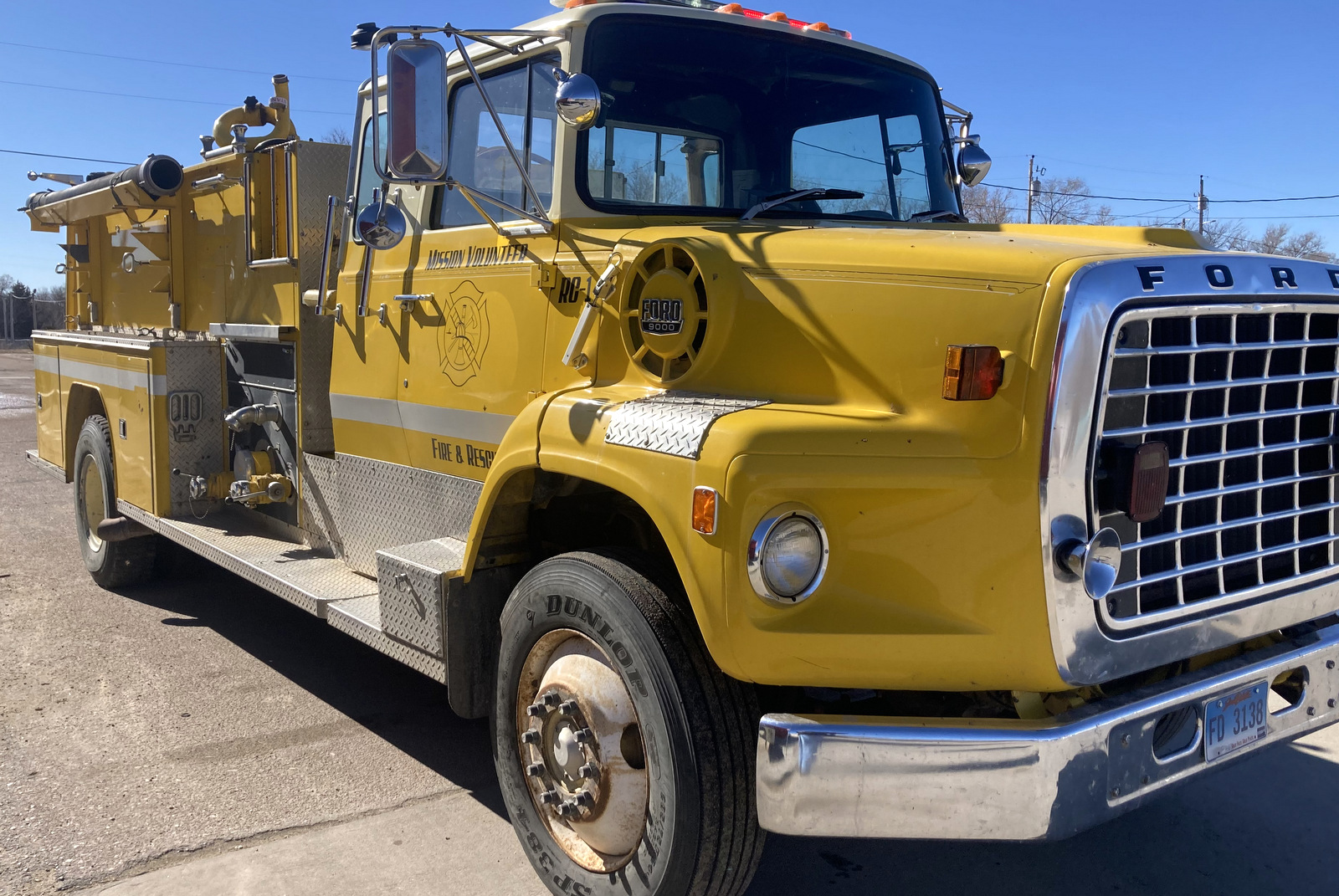 HSRFD board member Gary Romey made the motion, “I make a motion that we do not accept the termination and that the HSVFD fulfill the contract in its entirety.”

Open communication was the general theme at the meeting.

“We hope that cooler heads will prevail,” said HSRFPD board member Gene Weisser.

Hot Springs Fire Chief Dar Coy reiterated that wish and also clarified that the editorial published in the Fall River County Herald-Star on March 31, 2022 was not written by himself, but rather it was written, voted upon and submitted by the HSVFD membership. Coy did deliver it to the newspaper, but only on behalf of the full department.

However, according to Coy, there is one last sticking point as the district moves forward with the Angostura Volunteer Fire Department (AVFD).

“I think we can move forward if they (AVFD) can pick a boundary,” said Coy, asserting that attempting to cover a full district is a stumbling block. “Are we all going to be racing to every fire? It doesn’t make sense.” Boundaries do not limit response from multiple agencies they help with efficient utilization of nearby resources while not tying up other resources when not needed.

“I think the idea would be to get called out as same as HSVFD,” said Weisser. “Then both departments are aware.” Further stating that the board does not wish for the district to be broken into boundaries and that AVFD “will go anywhere in the district if you need them.”

Weisser said, “If there is a gray area, we just want to get that ‘working together type thing’ going.” Further stating that the intention of the board and the AVFD is to “focus on the whole district.”

Coy explained the need for set boundaries stating that it was the job of those first on scene to “size up and assess the need for more firefighters/service.” Additionally, pointing to the lack of boundaries creating possible dispatching problems.

With the AVFD having only wildland fire training, and still in the process of receiving more training, assessment of a emergency situation is critical at all emergencies including, but not limited to, hazmat, structure fire, vehicle accident, etc.

AVFD Chief Jerry Rowe, confirmed the AVFD will not be able to respond to car accidents as “we have no training yet.” They also will not be actively working structure fires but “we can help with supplying water.” Additionally they will not handle hazmat response as they lack training in that area, yet Rowe assured HSVFD and the board that “we will help what they need help with.”

• Gene Weisser was voted in as Vice President filling the position left open with the resignation of Tom Inman.

• Two Motorola radios have been purchased for AVFD, they are currently awaiting frequency designation through Rushmore Communications.

• Donation of wildland fire truck to AVFD, while currently a donation, those who purchased the truck hope for reimbursement in the future, if possible

• Jeannine Lecy, retired fraud investigator and accountant, is donating her services to HSVFD.

• The board recognized need for more firefighters in the Sheps Canyon area due to growth.