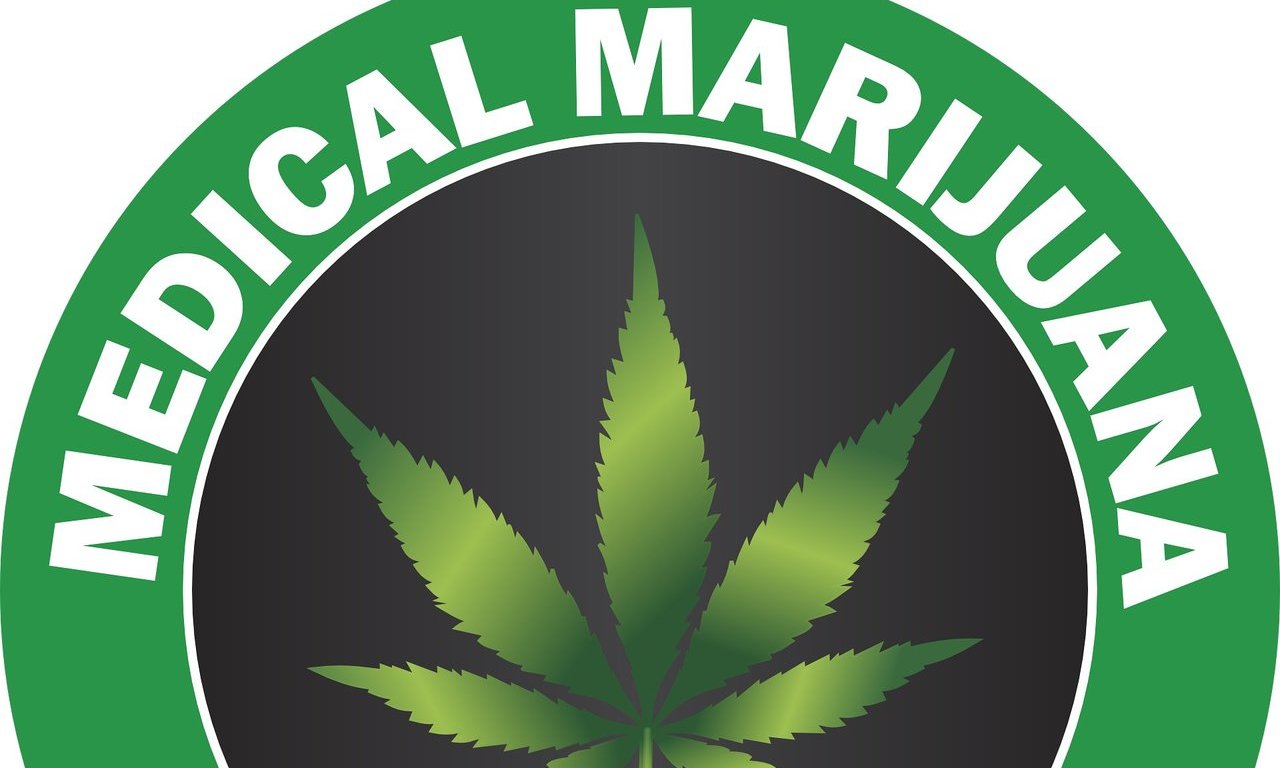 HOT SPRINGS – At its Thursday, Dec. 16 meeting, Fall River County Commissioners accepted the one and only Cannabis Dispensary license for Fall River County that was submitted to them prior to the Dec. 1 deadline, which was from Troy Nayman of Rapid City, who is listed as an owner in a company called D27, LLC.

Hot Springs area resident Butch Romey was in the audience during the commission meeting and identified himself as being Troy Nayman’s father. Other names on the application included his other sons Tim Nayman of Rapid City and Cody Romey of Hot Springs, along with his wife Karen Romey of Hot Springs.

According to the application, the dispensary will be located in the Angostura North subdivision, which is by the north turnoff into Angostura Recreation Area along Hwy. 18/385, near the intersection with Oral Road. The application also states that the company plans to perform new construction on the leased land site, which is owned by Steve Simunek and his Quality Real Estate, Inc.

Included with their application was a license fee of $5,000. It was stated that their state application, which is also required to be able to operate in Fall River County, is still being considered but is expected to be accepted as well.

After the commissioners accepted the application from D27, LLC., for their Cannabis Dispensary license, also on the agenda for consideration were a pair of cannabis applications from two men who said their company was called Dakota Kind.

Despite the Dec. 1 deadline having already passed to submit applications in Fall River County, Larry David of Hart Ranch and Forest Fanning of Caputa came before the commission with both an application for a Cannabis Cultivation and Cannabis Dispensary. David said he was a minority owner in the Dakota Kind company and was handling more of the business-side of the operation. Fanning said he had not had any previous cannabis business experience but had visited other medical marijuana sites around the country and was handling more of the operation-side of things. His previous professional experience was primarily in the field of private and commercial security systems.

First discussed was Dakota Kind’s application for Cultivation, which David said was to operate a cultivation business in a leased space owned by Quality Real Estate, Inc. (Steve Simunek) and located on Fall River Road, across from St. John’s Lutheran Church. Inside that location, the company plans to grow cannabis and then supply it to various dispensaries in the area.

The rental space, which they have already leased, is the farthest west unit of building on the site, which also includes two other units to the east, with all of them having a 50-foot frontage. They will only be leasing the one unit, which at one time was home to the Maverick Auto repair shop, which has since moved to Hwy. 71.

Despite their planned medical marijuana cultivation business being located adjacent to a church – which violates the county’s ordinance – David said they have received unanimous support from the clergy and congregation of St. John’s Lutheran Church for them to set up shop in the building. He said the church has agreed to support a variance to the ordinance, which would allow them to operate across the road from the church. David said he believes the church supports their plans because it would mean that the area would be cleaned up.

David said that the location is ideal for their plans as it includes a finished office/retail area in the front, along with an open floor plan in the back, which is where they would grow the marijuana indoors using a hydroponic system.

Since the county had not received any other applications for a Cannabis Cultivation site, which included a $5,000 license fee, States Attorney Lance Russell said the commissioners could accept the application, but not until the variance pertaining to its location near the church was approved through the normal process. It was noted that a First Reading of that variance could be set as soon as Dec. 30, with the Second Reading on Jan. 6.

Albeit after the Dec. 1 deadline, Dakota Kind also submitted a Cannabis Dispensary application and a $5,000 fee. But since there had already been an application submitted by D27, LLC, prior to the deadline, the commissioners unanimously rejected that application since Fall River County’s Medical Marijuana Ordinance only allowed for one license inside the county and outside a municipality.

David however pleaded with commissioners and asked them to reconsider their decision of only allowing one license. He went on to explain that they hoped to place their Cannabis Dispensary business on a repurposed, leased lot on Cascade Road (Hwy. 71), which was also owned by Quality Real Estate, Inc. (Steve Simunek). He said they planned to move a 14-foot x 58-feet all-steel building onto the site, which is currently located in Black Hawk.

Despite their requests to have their late application considered, Commissioner Joe Falkenburg told the two men that the current situation does not allow their application to be considered, but if at some time the county decides to increase their allowed licenses, or if the D27, LLC, license is ultimately rejected by the state, they would be “second in line.”

States Attorney Russell advised the commissioners that they would then need to give back the $5,000 check which was submitted with their application. Russell then also pointed out that the Town of Oelrichs did not have any applications submitted for their one medical marijuana license which was still available, so he suggested they apply for that one.

David however told Russell and the Commissioners that they did look into that available license but did not find a suitable site inside the Oelrichs City Limits for their planned operation.