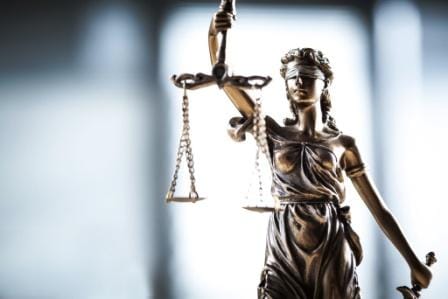 Spitzer was released on conditions pending trial. The original trial date was set for March 30, 2021, but was continued to June 24, and then Sept. 14, prior to this latest postponement to December. Court documents state that no further continuances will be granted without a showing of exceptional circumstances.