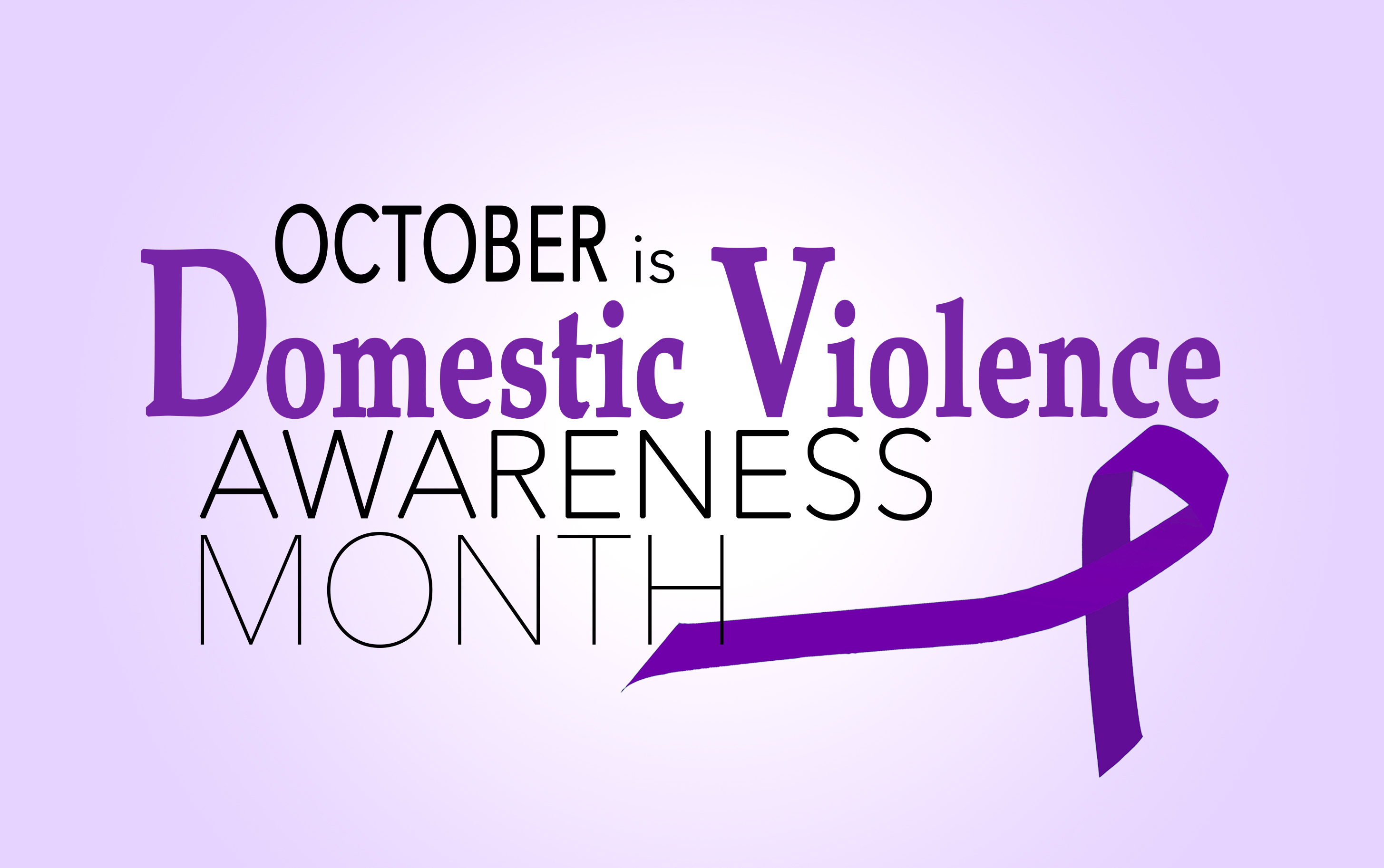 HOT SPRINGS – Domestic violence knows no race, no gender and no mercy.

“I thought it would get better after I married him,” said domestic abuse survivor Jacki Lockwood of her first marriage, “yet, if I had stayed, he might have killed me.”

Lockwood, like many others before and after her, found the power to leave when she gave birth to her daughter. “I didn’t want that life for her.”

However, the power to leave is often systematically stripped from the abused by the abuser through coercion, threats, violence and more.

October was named Domestic Violence Awareness month in 1987 in an effort to address the needs of domestic violence survivors and coordinate resources for their safety and their successful future.

On a national level the month also highlights the need for updated legislation which supports victims and survivors and holds abusers accountable.

“It is necessary to focus on the abuser,” said Donna Talley, Women Escaping a Violent Environment (WEAVE) President, “he is committing a crime, bottom line, he is a criminal.”

Talley’s mother suffered abuse at the hands of her spouse for 25 years, succumbing to injuries in 1983.

According to the National Coalition Against Domestic Violence (NCADV) approximately 20 persons per minute are physically abused by an intimate partner in the United States with 20,000 calls per day averaged on domestic violence hotlines nationwide. NCADV estimates that 33% of South Dakota women experience intimate partner physical violence, sexual violence and/or stalking with Native American women disproportionately more likely to experience sexual assault than any other ethnic group.

The statistics are only as good as the data collected and according to the Compass Center, a South Dakota domestic violence advocacy group, 68% of assaults are not reported to law enforcement.

However, in 2020 Fall River County’s violent crime rate was less than half of the national average according to the Federal Bureau of Investigations Crime Data Explorer with Hot Springs Police Department reporting a total of 14 violent crime incidents and 14 offenses to the FBI through the National Incident Base Reporting System.

Talley points out that abuse can come in many different forms.

“It can be like living with a Jekyll and Hyde,” said Lockwood, “I loved my husband, the nice one, but then he would change in an instant. I wondered what I did wrong, and what I did to deserve this treatment.”

Locally women and men can get assistance through WEAVE - Women Escaping a Violent Environment.

“We assist between 250 to 300 victims of domestic violence yearly,” said Talley, “additionally we provide shelter for 75 to 100 women and children. WEAVE can also assist with counseling, protection orders, emergency transportation, food, clothing and more.”

Domestic violence in insidious in nature and can cause a negative ripple effect through a family affecting the children.

According to Love Our Children USA school-age kids who grow up in violent homes generally exhibit a range of problem behaviors such as: depression, anxiety, and violence towards their peers. Additionally, Rachael Pace of Marriage.com, reports that, “boys often grow up to be men who will succumb to the urge to abuse their wives physically or emotionally and girls will become battered wives themselves.”

Behavior Management Systems (BMS) in Hot Springs can offer victims, survivors and their families counseling through their Family Pathways program.

“I love this program,” said Kim McNemar, BMS clinical site supervisor, “I am so happy we can offer this program to the community.” It is trauma informed care offering counseling for families and children. For more information call 605- 745-6222.

“Due to some Federal grants we are able to cover the costs of counseling for victims, survivors, their children and families,” said Talley.

“I am proud to be standing behind a great organization that helps make lives better for people,” said Lockwood of her position on the board at WEAVE, “to be able to show them another way.”

“We can’t make choices for people,” said Talley, “but we can plant seeds and help them see that there is help out there.”

WEAVE will be holding a Walk Against Violence in Hot Springs Thursday October 14 at 5 p.m. beginning at the Hot Springs Police Department and ending at Kidney Springs followed by a candlelight vigil. For more information or for help call 605-673-HELP.