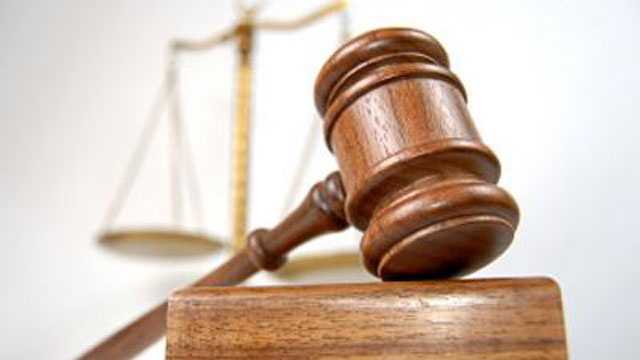 Spitzer was released on conditions pending trial. The original trial date was set for March 30, 2021, but was continued to June 24, prior to this latest postponement to September.