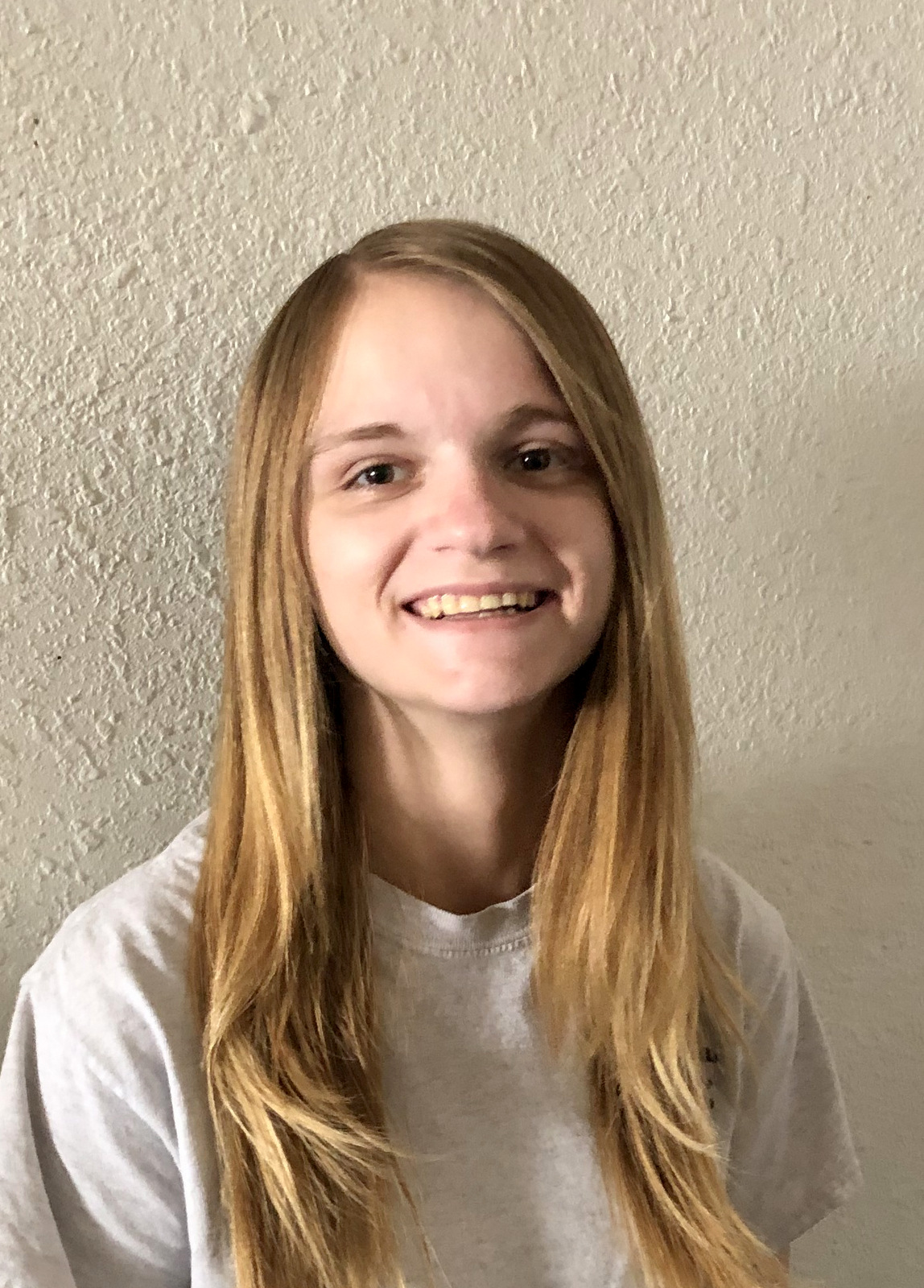 HOT SPRINGS – On March 22, 2021, 24 year old Hot Springs resident Cherokee Christopherson underwent the scariest event she had ever had in her young life; a kidney transplant.

In 2017, Cherokee was diagnosed with chronic tubulointerstitial pathology with prominent interstitial inflammation and tubular cyst formation and placed on a transplant list.

Years of heartache ensued as a match for a kidney transplant was not to be found.

Finally on February 16, 2021, after months of testing, her brother Alex was found to be a perfect match and was eager to help his sister whose kidney function was now at 7 percent and was on dialysis.

The six-hour operation, to replace her failing kidneys with a kidney from her brother Alex, was a success.

“My body had no problem accepting my brother’s kidney,” said Cherokee, “it began working immediately.”

“I only spent three days in the hospital,” she said, “I thought I was supposed to be there for four or five days but the doctors thought I was doing so well that I could leave earlier.”

Yet, a pair of close eyes had to be kept on her for the long healing process.

That job fell on the shoulders of her younger brother, and designated support person, Chason Christopherson, age 21.

“He had to help me out a lot,” said Cherokee, “I couldn’t move my legs for some time so he helped me move my legs, and eventually helped me stand and walk. He even came to all my appointments. He was bored at some times but he refused to leave my side.”

Within three weeks after the transplant, Cherokee was able to get out and about.

“We went to the mall as soon as I could, that’s the first thing I did when I could get out.”

Prior to the transplant, Cherokee’s body and shrunken to a mere 110 pounds. Now, six weeks later she has gained 12 pounds and is happy to be eating again and enjoying her favorite foods.

“My appetite has definitely come back,” she laughed, as she ate a Taco John’s treat. “I’m not sure how much I’m supposed to gain after the surgery but I feel great now.”

Cherokee just had her six-week check up and she has met or exceeded the doctor’s expectations.

Her brother Alex, who donated his kidney to his sister, is also doing very well and has returned to work, according to his father.

Now Cherokee has a future, she is not just dreaming of one.

“It’s overwhelming,” she said, “the world is open to me now.”

She hopes to work for the VA in some capacity helping veterans and staying in the town that supported her through a very tough time.

“I just want to thank everyone for donating and praying for me and my brother and my family,” said Cherokee, “all the statuses supporting me, the balloons, the flowers and cards were so wonderful. And a special thank you to our family friend Greg Gunwall who was so helpful throughout this whole process and so supportive.”