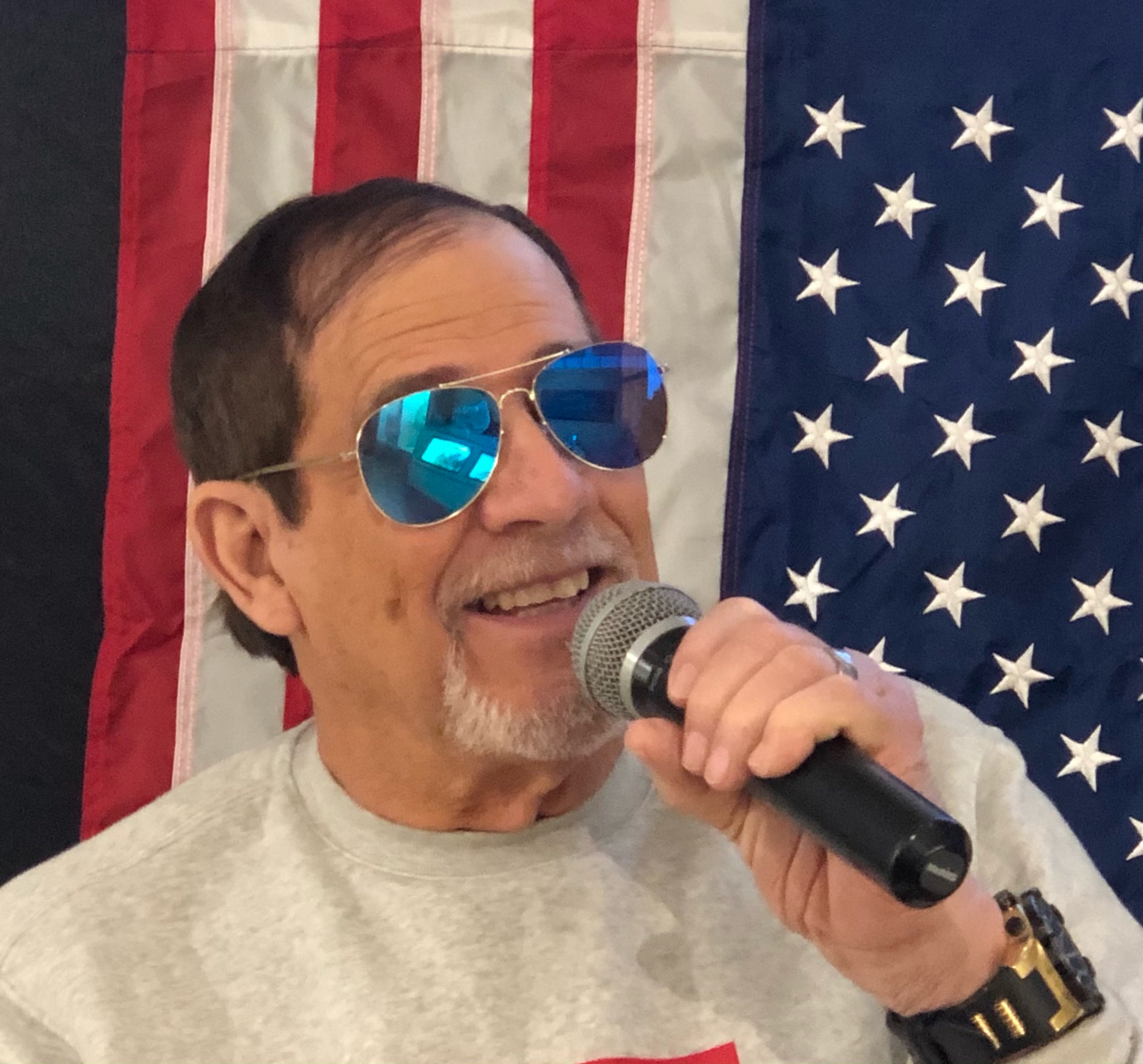 HOT SPRINGS – While often people can enjoy music under the stars, in Hot Springs, the community can enjoy music surrounded by a museum of prehistoric creatures and history at the World Fossil Finder Museum.

On March 27 just such an event occurred, when co-owner Frank Garcia delighted a crowd of concert enthusiasts to his vocal stylings including songs from such artists as Merle Haggard, Johnny Cash, Elvis Presley, Roy Orbison, Freddie Fender, Ray Charles, Neil Diamond and more.

“I love it,” said concert attendee Alverna Kopsky. “If my partner were here we would be dancing.”

Sitting beneath the skeleton of the Debbie Sue – South Dakota’s largest Tylosaurus fossil skeleton – Orva Bourk reiterated Kopsky’s thoughts adding, “I’m excited to be here, and it’s so nice not to have to travel too far, to have something right here in town.”

Garcia heralds from a long line of musical artists with relatives performing in operas in Italy, Cuban bands, Vaudeville and more. With this artistic blood pumping through his veins a life of music was surely to be his destiny.

Music is not Garcia’s only talent as he is also credited with the discovery of the Leisey Fossil site in Ruskin, Fla., in July 1983; a paleontological prominent site that produced more than 20,000 specimens from the Early Pleistocene Epoch, 1.5 to 1 million years ago.

This year he combined his two loves of paleontology and music together to create a visual and sensation filled event.

“It was a great show,” exclaimed John Hatfield, “very spiritual; I fully enjoyed it.”

If you missed this show, Garcia assures the community he will continue to serenade them monthly with intimate concerts at the World Fossil Finder Museum, an event complete with hors d’oeuvres, raffles and shopping.